AMBER LOUNGE marks its Crystal Anniversary in magnificent style, surrounded by A-Listers, Royalty and no less than eleven F1 drivers!

This past weekend marked the 15th Anniversary of Amber Lounge, a major milestone for the world-renowned entertainment brand, respected for its luxurious hospitality, impeccable service and iconic events. 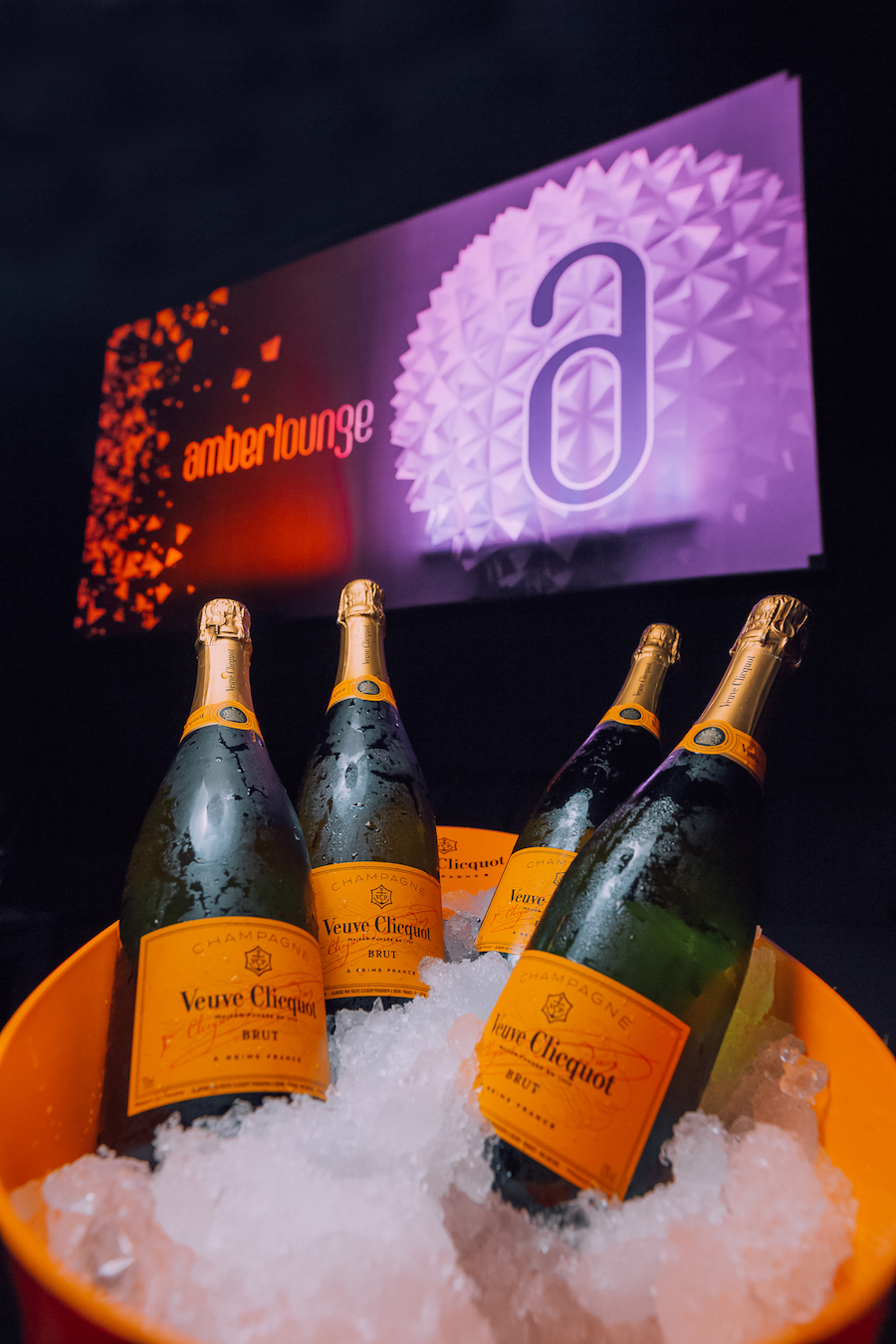 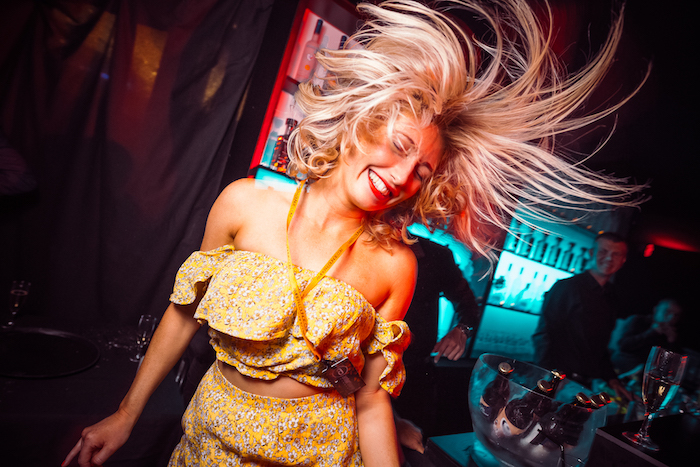 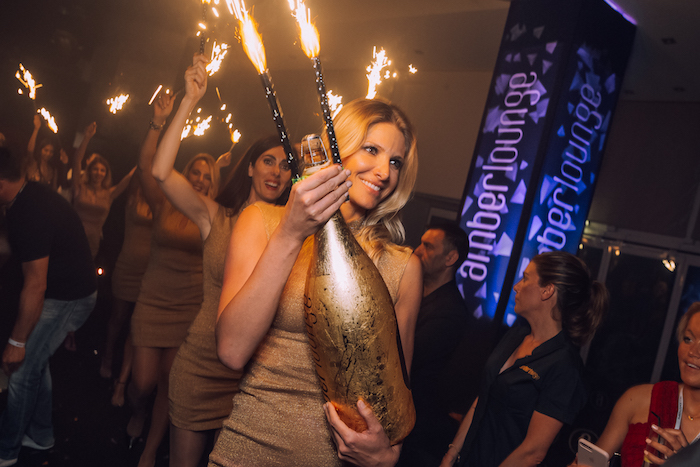 Grammy nominated singer-songwriter Justin Jesso kicked off the weekend with the multi- platinum hit record “Stargazing” featuring Kygo. The excitement continued Saturday and Sunday, as British DJ and record producer Sigala took over the stage for a heart-pumping live set, as the partygoers danced the night away.

Guests were treated to a bespoke mixology experience, gifting and special treats, by CDMX Mexico City, chosen Luxury Destination Partner for the second consecutive year. The city packs in a lot of “must see” and “must do” locations and is home to many colourful and exciting events throughout the year. 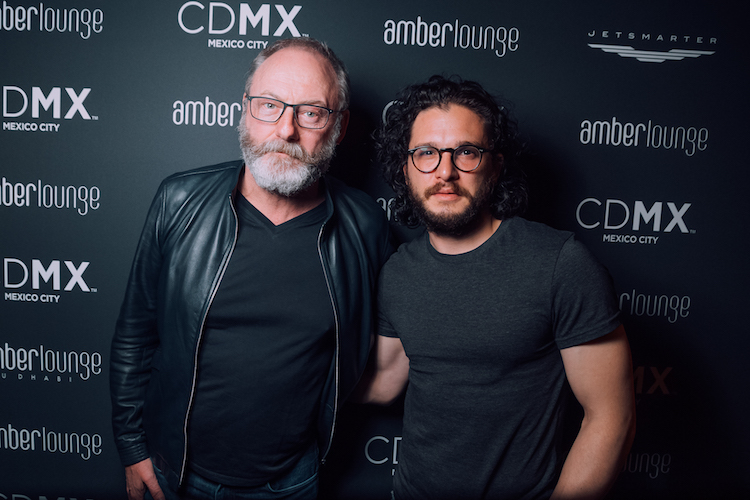 Shaking off the tensions of a highly competitive weekend on track, F1 drivers were out in force, including Nico Hülkenberg, Carlos Sainz, Pierre Gasly and Charles Leclerc. Grand entrances were also made by the ‘Game of Thrones’ favorites Liam Cunningham and Kit Harington (pictured above), young royals Princess Alexandra of Hanover, Pauline and Louis Ducruet, former F1 drivers Eddie Irvine and Nico Rosberg.

Founder and CEO, Sonia Irvine said the special Crystal Celebration this year was the result of 15 memorable years of hard work and dedication to her craft:

“This journey has a been an incredible privilege. At every event, we aim to provide our guests with the most entertaining and luxurious way to experience the true glamour of F1. Our success with Amber Lounge really comes down to creating fully bespoke venues, attention to detail and like-minded partners. My sincerest thanks go to CDMX Mexico City, JetSmarter and Rebellion Timepieces” 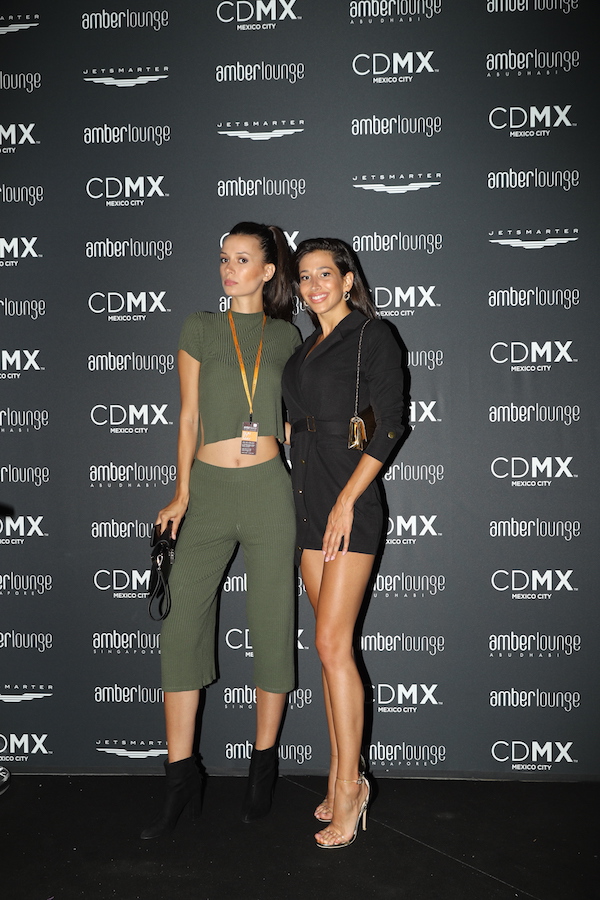 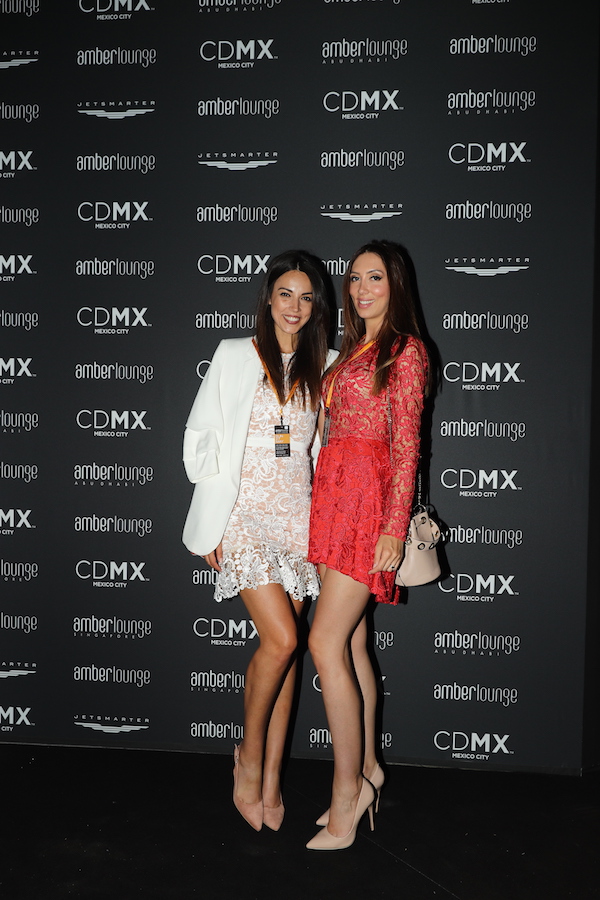 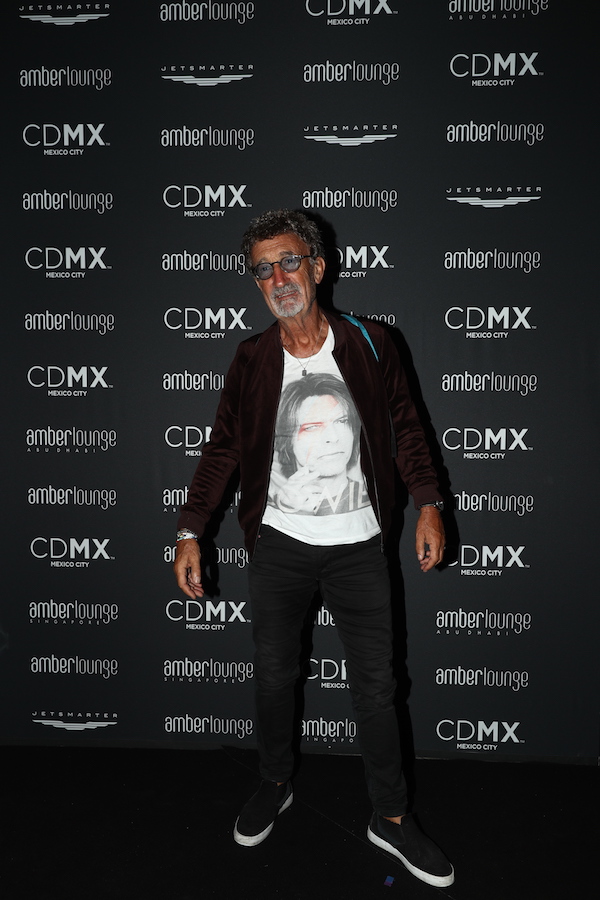 GUESTS OF THE WEEKEND 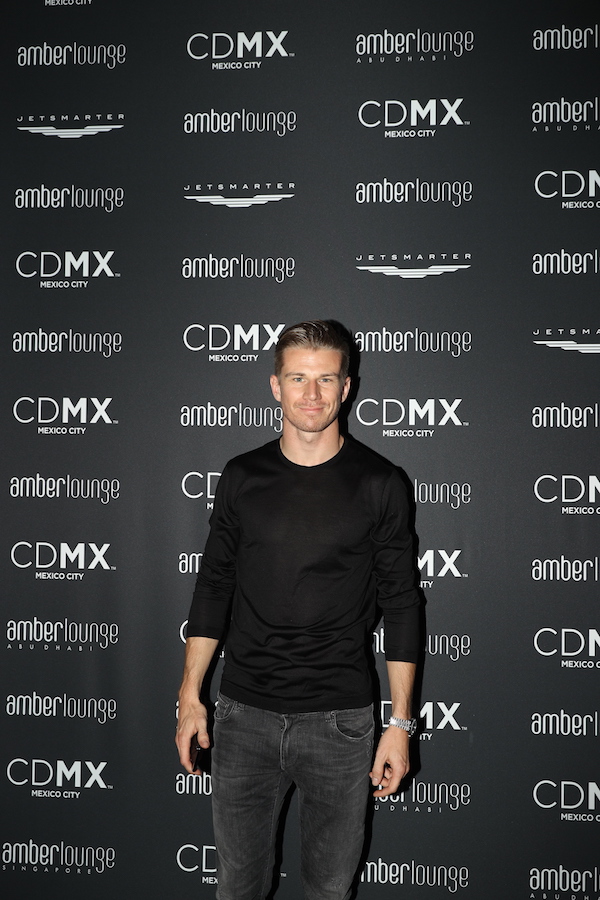 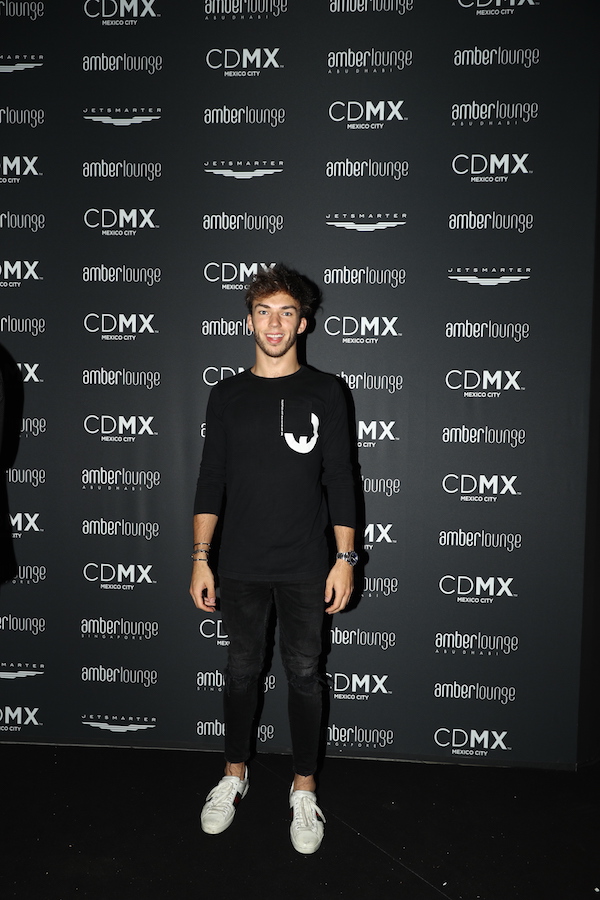 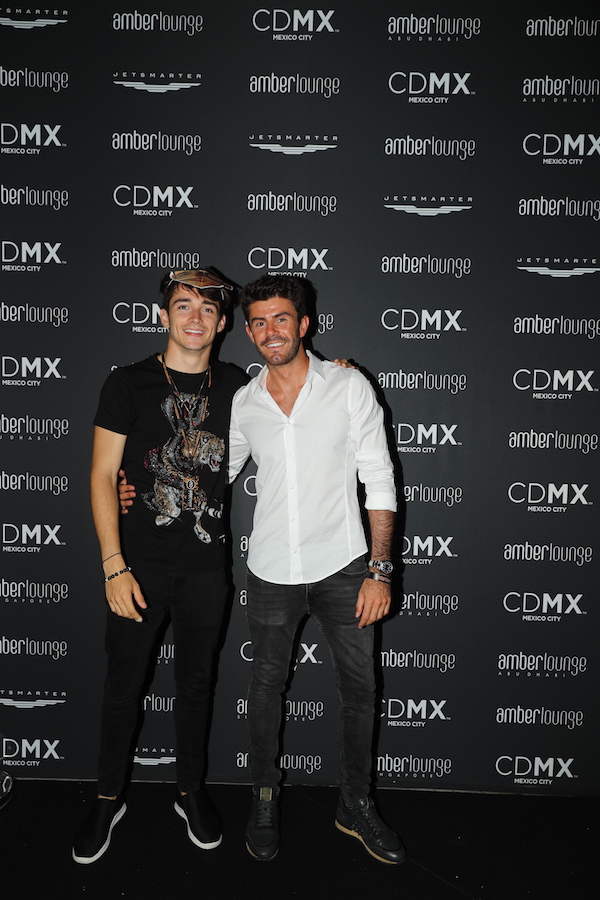 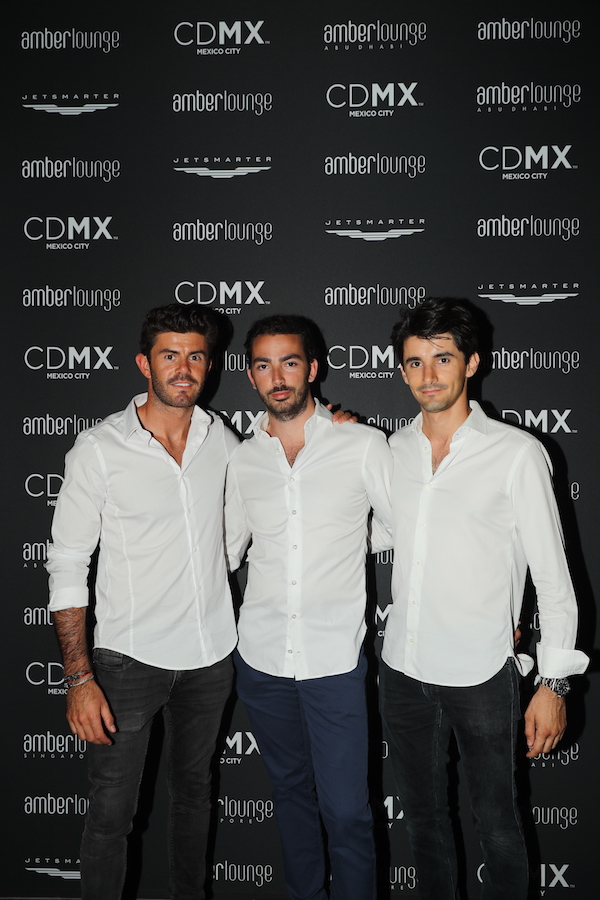