French Buddhist monk Matthieu Ricard’s new photobook pays homage to the beauty of our planet, from the Himalayas to Iceland

Buddhist monk, globetrotter, photographer, author, public speaker at world leaders’ conferences and for TED talks, humanitarian, and translator to His Holiness the Dalai Lama – Matthieu Ricard is a busy man. To fulfill his many missions, the charismatic French-born resident of Nepal’s world-renowned Shechen Tennyi Dargyeling Monastery forever crisscrosses the globe. But he also never forgets to take time to pause and lose himself in the many small wonders of the world. His latest book “Émerveillement” (“Wonder”), published on October 10, celebrates nature and life as seen through the lens of his camera.

“Blend into the vastness of the sky, lose yourself in the maze of a bark, disappear into the intimate delicacy of a flower like Alice who passes through the mirror and finds herself in Wonderland. Enjoy the freshness of the present moment without getting lost in a thousand and one distractions…”, is the message Matthieu Ricard wants to share through his one hundred previously unpublished photos, accompanied by contemplative and inspirational texts. 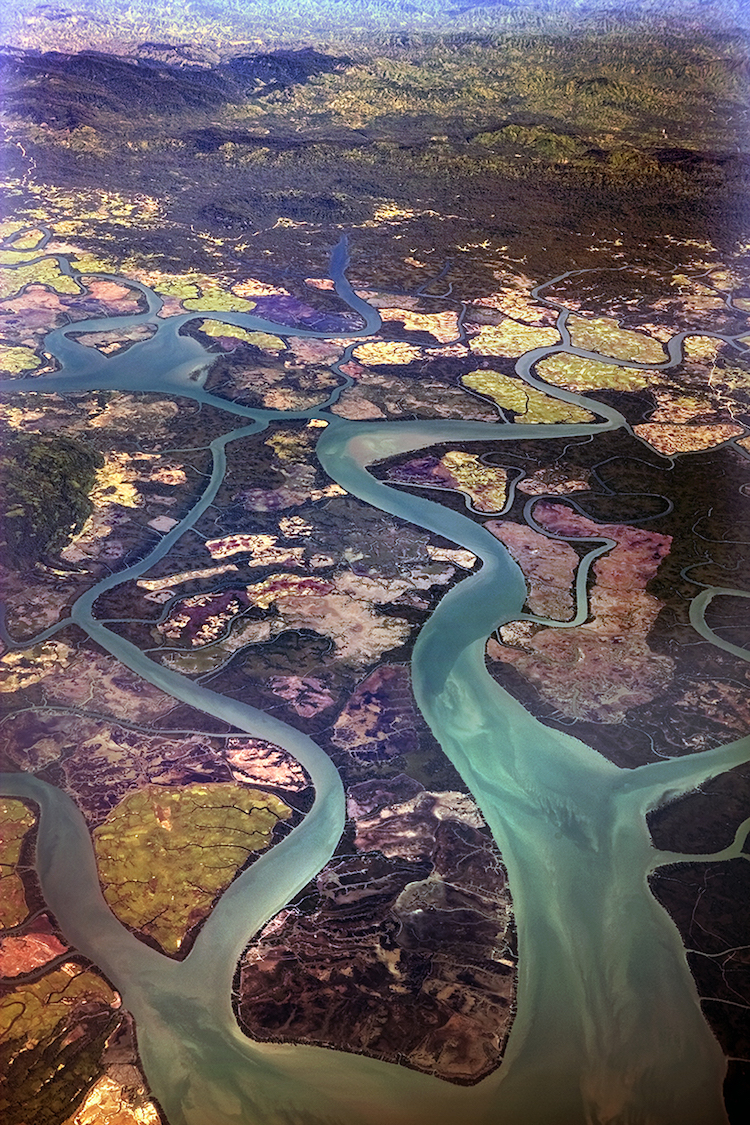 This book was born one September morning in a shelter in the snow-covered highlands of Iceland. The word ‘wonder’ came to the artistic monk’s mind to express the delight he felt in the presence of wild nature. From the majestic Himalayan peaks to the magic of Iceland, passing through the winding paths of Patagonia and the frozen rivers of the Yukon, these photos are a cry from the heart that recalls, with humility, the current ecological issues.

Often called the “happiest man in the world”, Matthieu Ricard’s photos and writings are subtle reminder to remember what matters most in life. “Marvel at everything, at nothing, at nothing, at the simple, at the leaf, at the rock, at the water, at a detail of moss as if it were a sublime landscape. To find a child’s view of nature, the infinitely large and infinitely small,” he appeals to his readers, inviting them to rediscover the sense of marvel that is too often lost in the maze of our cities and hectic lives.

“Wonder elevates us by inviting into our inner landscape serene, vast and open mental states that generate a sense of adequacy with the world.

Wonder takes us out of ourselves; it blows the mind wide open and expands the heart. It fills us with the vast and moving interdependence of beings and nature.

Wonder generates respect for wild nature, respect leads to the desire to protect our environment and this desire leads to action.”

The appreciation for contemplative writing and for the arts are in Matthieu Ricard’s blood as the son of renowned philosopher Jean-François Revel, and distinguished painter Yahne Le Toumelin. He was drawn to Buddhism early, when first visiting India in 1967, at age 21, where he met great spiritual masters from Tibet. Yet, he first embarked on studies in molecular biology, completing his Ph.D. degree on cell genetics in 1972, before heeding the inner call to settle in the Himalayas and become a Buddhist monk.

Matthieu Ricard has been the French interpreter of the Dalai Lama since 1989, and a prolific author. Some of his other photo books include Bhutan: The Land of Serenity, Motionless Journey, and 108 smiles. His 2017 book Un demi-siècle dans l’Himalaya, dedicated to his spiritual and photographic journey over half a century, was a great success. His photos are also frequently exhibited in international shows. 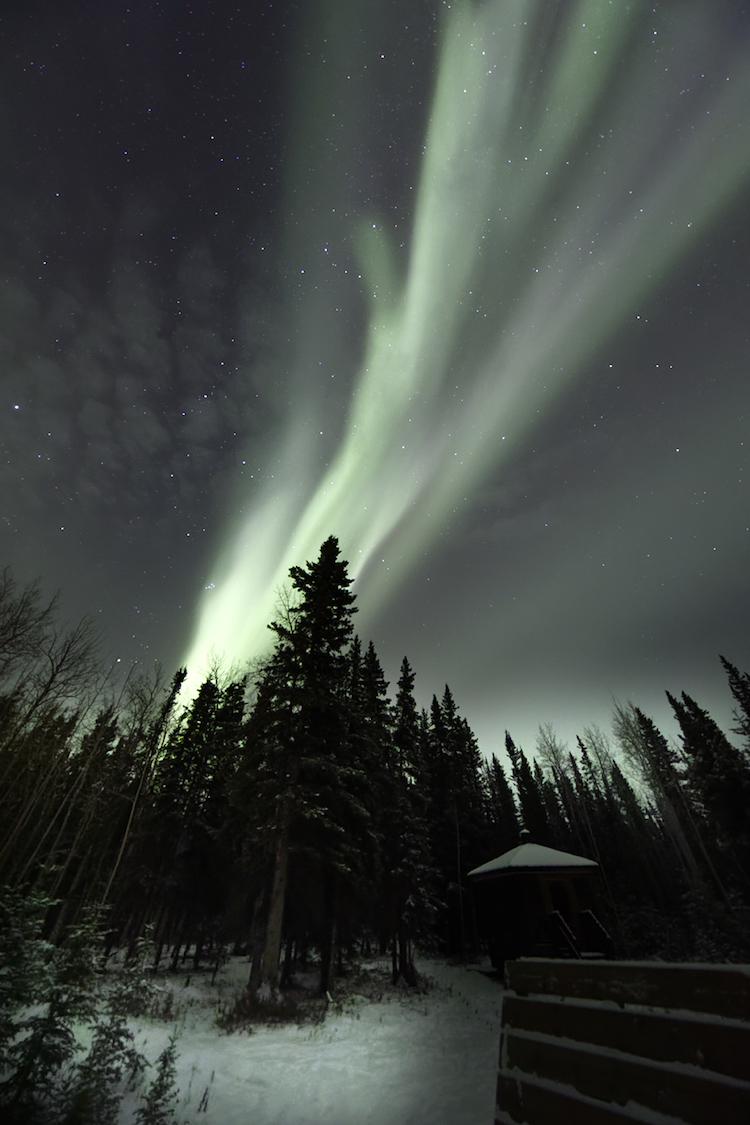 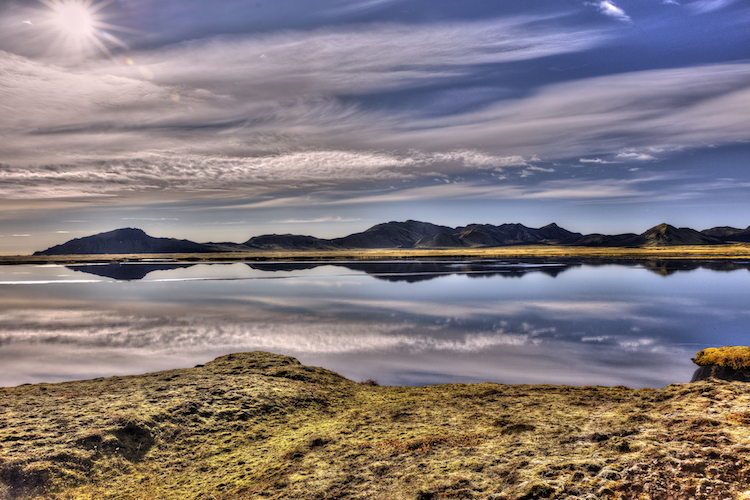 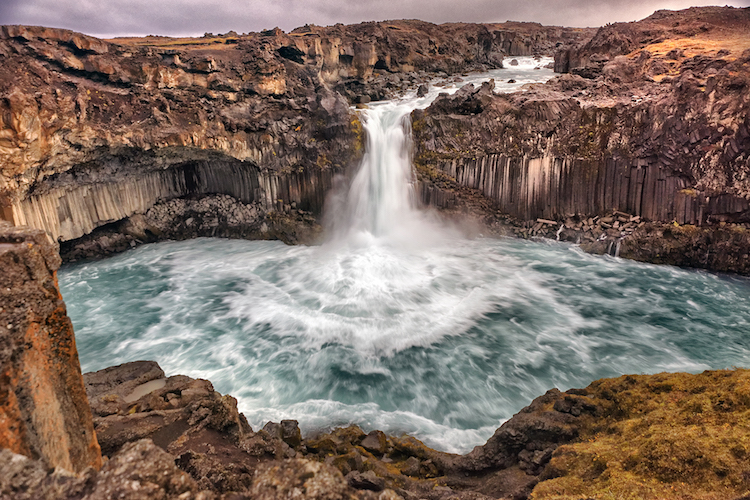 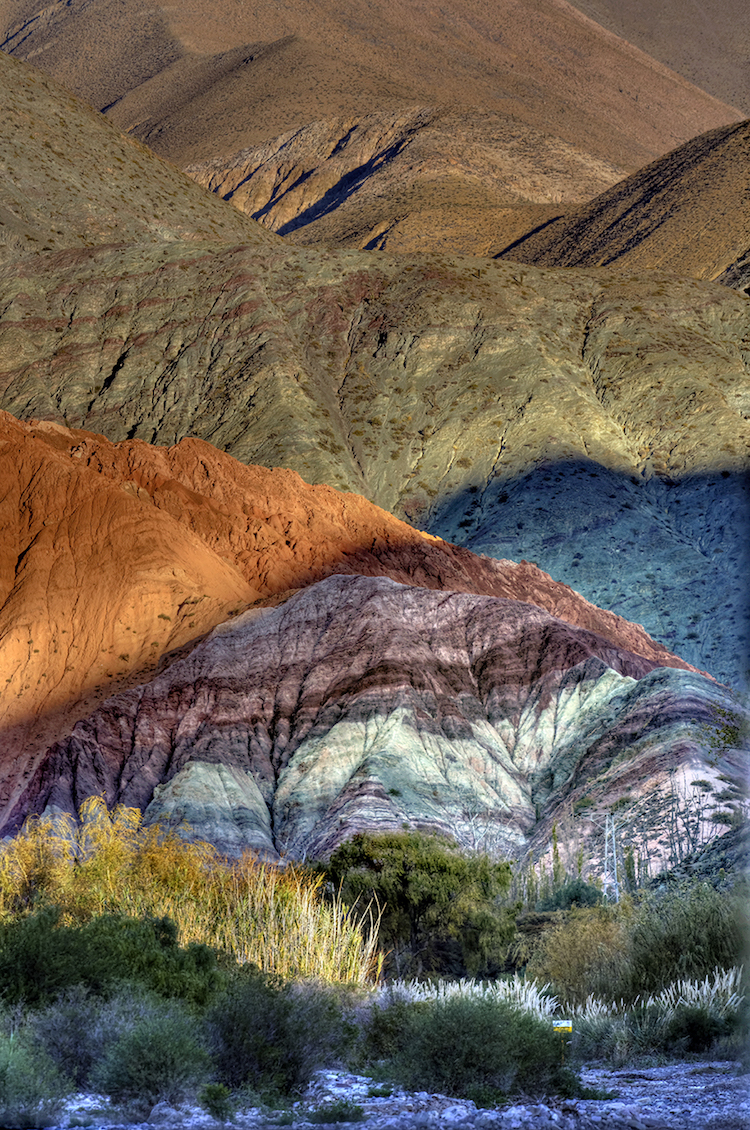 “I have had the opportunity to celebrate human nature, through portraits of spiritual masters – whose faces show infinite wisdom and benevolence – children with clear eyes, serene elders and people who have preserved their dignity in suffering and adversity. I also did my best to celebrate Himalayan culture and its deep spiritual tradition,” the author-photographer explains.

As befits a Buddhist monk, Matthieu Ricard donates all proceeds from the sale of his works are donated to humanitarian projects in Asia supported by the Karuna-Shechen association, which he considers his true “life’s work”. Karuna-Shechen first began its work in the mid-1980s when Matthieu Ricard and Rabjam Rinpoche, the abbot of Shechen monastery, co-founded and initiated a number of small programs to improve the living conditions of the Himalayan people. Today the organization helps over 250,000 people every year by providing health care, education, and social services for the under-served people of India, Nepal, and Tibet – an expression of altruism in action.

Emerveillement (216 pages, €35) is available at bookstores and may also be ordered from online vendors.