While the health of the world oceans’ is threatened by pollution, overfishing and abuse of various kinds, the good news is that initiatives multiply to improve knowledge and management of our blue planet. Each year, the Oceanographic Institute, representing Fondation Albert Ier, Prince de Monaco, honours those whose commitment and work contribute to the understanding, love and protection of the Ocean. 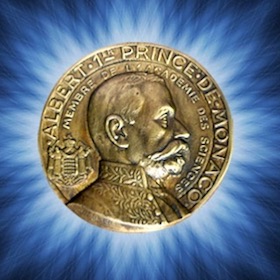 In a November 7 ceremony at Monaco’s Musée Océanographique – the world-class institution founded by the “Explorer Prince” in 1889 – the current Monegasque sovereign HSH Prince Albert II bestowed the prestigious Albert I Grand Medal on the 2019 honorees Mr. Ban Ki-Moon and Professor Lisa Ann Levin. Both have dedicated decades of work to the cause. A third award went to Dr. Violaine Pellichero for her excellent thesis on the study of surface layer dynamics and surface-ocean interactions in the Southern Ocean under sea ice. 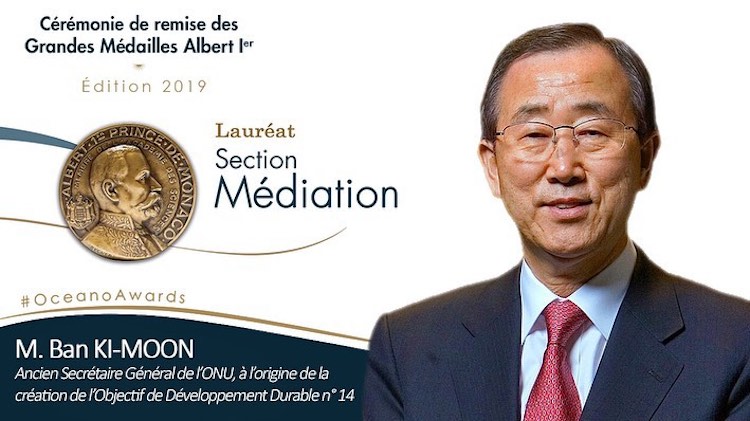 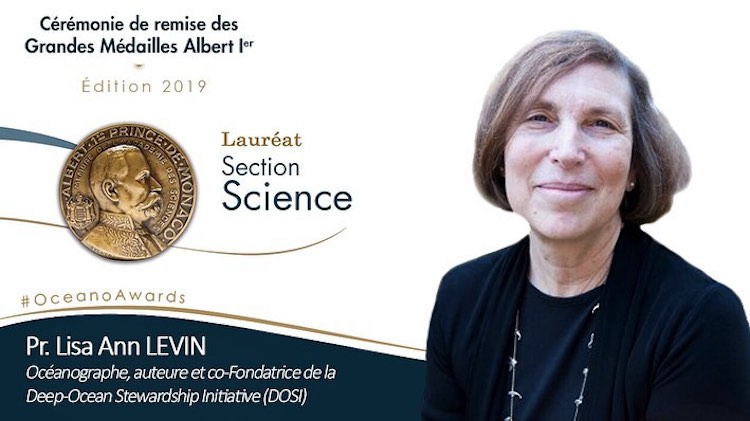 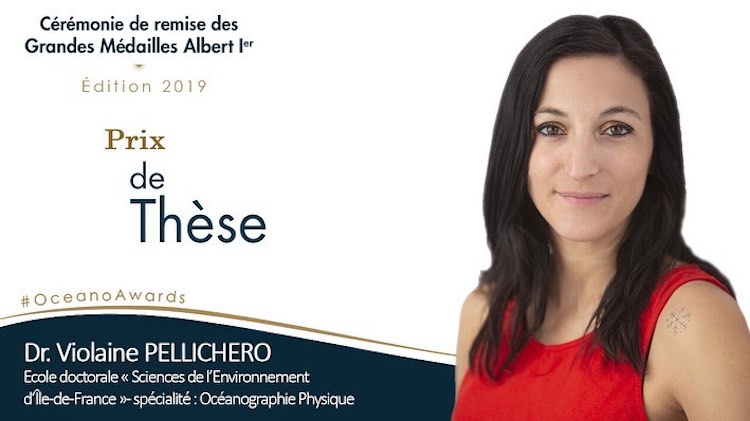 “Actions in favour of the ocean are a fundamental element that regulates our climate. They are the beating heart of our planet, of our future,” the South Korean statesman said.

He also made a flaming appeal to world leaders who dismiss the urgency of climate action, inviting them to reconsider their stance. “I ask President Trump to reverse his decision and rejoin the Paris Climate Agreement as soon as possible. The whole world is waiting for the United States to take the lead on this issue. Humans should not have to suffer disasters caused by climate change. As we have seen in recent years, nature sends us strong messages with cyclones, typhoons, severe cold sores, long periods of drought, and heat waves. We don’t have time, we have to act now!” Climate change phenomena are a global challenge that requires global solutions and global solidarity, Mr. Ban postulates, adding that when a country as powerful – or even the most powerful – stands aside from this struggle, it sends a political message that is not good.

A distinguished professor at the Scripps Institution of Oceanography, American researcher and multi-expedition participant Lisa Ann Levin was the laureate in the SCIENCE category. The co-founder of the Deep-Ocean Stewardship Initiative (DOSI) studies the impact of climate change on benthic communities in both deep and shallow waters. Her considerable body of work seeks to highlight the need for the political, technological and economic sectors to work alongside scientists with the aim of paying more attention to the impacts of human activity on marine environments.

“In my lifetime, the deep ocean, or what I like to call the deep half of the planet, has gone from being a very remote, largely ignored sector to being recognized as a major force on this planet. It is both a repository of remarkable bio diversity and a realm that is critical to climate mitigation,” states Ms. Levin.

Since its creation in 1948, the Albert I Grand Medal has been bestowed on 77 distinguished personalities raising awareness for environmental and ocean protection issues. Recent recipients include Sandra Bessudo and Leonardo DiCaprio in the mediation category, and professors Eric Karsenti and John Raven for their contribution to science. The winners are determined by ten qualified jury members. “Prince Albert I, my great-great-grandfather, wanted Monaco to have an Oceanographic Institute with a clear roadmap: To make the ocean known, loved and protected. Today, this vision shows all its relevance, modernity and force,” H.S.H. Prince Albert II of Monaco said in his address at this year’s award ceremony.

“The global pressure exerted on our planet affects everyone and hits the weakest the hardest. In this context international solidarity and multilateral dialogue are more vital than ever.

The ocean and the climate invite us to do that. They bind species, peoples individuals from all backgrounds and from all walks of life, wherever they may be, by a bond as unshakeable as it is vital, for better and for worse. “