Tedi Papavrami… music lovers consider him one of the world’s most accomplished violinists, with an elegance, finesse, and technical wizardry that would bring tears to the eyes of Niccolò Paganini and Yehudi Menuhin. Literature aficionados know and appreciate him as a writer and the official translator of award-winning Albanian writer and novelist Ismail Kadaré. But who is he really? Ostinato, a feature-length documentary, lifts the curtain just wide enough to allow a discreet look into the world of this exceptional artist and his unique life story – a story where great pain and great joy become twin emotions, informing his music, his writing, and his entire being.

The biographical data are quickly told. Born in Albania in 1971, Tedi was just 4 years old when his father, a violin player and teacher himself, discovered and nurtured his remarkable talent. At age 8, the prodigy interprets Sarasate’s “Arie Bohemienne” with the Philharmonic Orchestra of Tirana, and Paganini’s first violin concerto three years later. In 1982 the French government offers him a scholarship to study at the Conservatoire de Paris. Awards come quickly, his 1986 graduation (at age 15) is followed by a series of concerts around the world, an ascending professional career, and eventually a professorship at the Geneva Haute École de Musique.

But there is so much more behind these dry facts.

Maybe it was the particular smell of his father’s violin, in its brown croc case with the green velvet lining. Maybe it was his demanding, strict, authoritarian father’s iron discipline… Something inside the sensitive and impressionable child stirred and pushed him to express his feelings through music. His violin would become his partner… and one that was there faithfully when the 11 year old child arrived in Paris all alone to take up his studies. He who had dreamed of becoming a shepherd when he was little, was suddenly faced with a foreign country, culture, and language, and immense pressure to meet the high expectations that had been placed on his shoulders. To cope with his loneliness and homesickness, he immersed himself into learning French, devouring literature. Stendhal, Chekhov, Kafka, Flaubert, Proust and Dostoyevsky became his best friends, his comforters.

But then another significant event happened, and one that would cost the teenager a high price. When first his mother, then his father, visited him in Paris, they asked for political asylum, seeking to escape Albania’s dictatorial communist ruler Enver Hoxha. This act made the entire family “enemies of the state”. “When I realized that because of me, 10 members of my family in Albania were prosecuted and interned so that I could study and play, that is when I lost my youthful insouciance.”, Tedi remembers. It triggered a sense of deep melancholy in the young man, a melancholy that exudes from him to this very day. But Paris was also no longer safe for Tedi and his parents, and they would eventually move to Bordeaux from where he launches his world career as a uniquely gifted career musician. 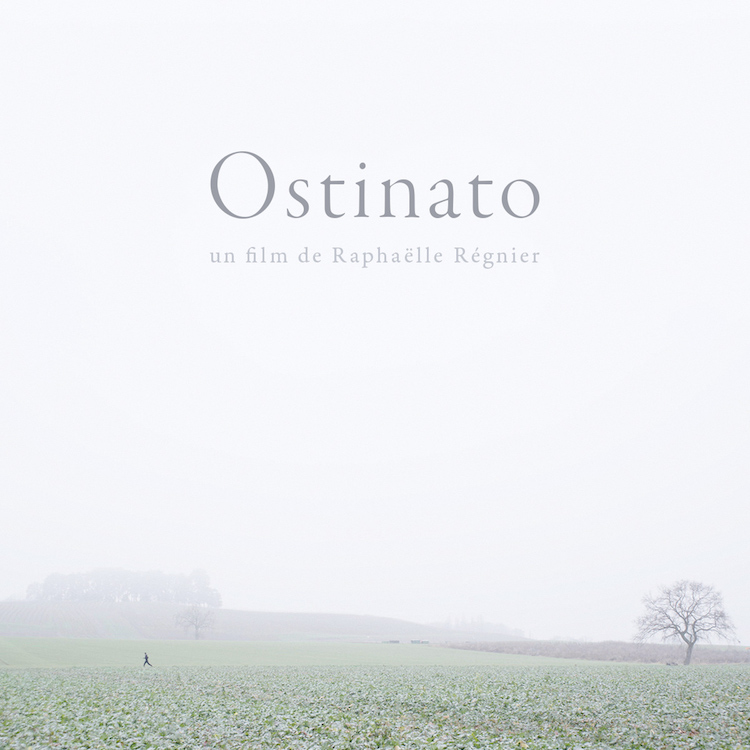 For Ostinato, Tedi takes the viewer on a journey to places that have shaped him into the person he is today, including Albania. He has memories of a happy childhood – he dedicated his 2013 work Fugue Pour Violon Seul to it – but in hindsight he understands that much of it was a façade, tinted by the typical accoutrements of communism. Following him along on the path he takes, we also visit with Ismail Kadaré, one of Albania’s literary luminaries. The two men have been friends for a long time, Tedi has been translating Ismail’s work. We witness a philosophical-philological debate between two deep thinkers, akin to the kind of discussions Tedi has with fellow musicians on that topic. Music and literature are not that far apart, although, in his opinion, but he feels a musician has more freedom to interpret a composer’s oeuvre than a translator when it comes to literature and the written word. There it is again, that discipline, paired with boundless creativity, that has made him who he is today.

The 55 minute film, shot between June 2016 to November 2017, unobtrusively accompanies the protagonist through his days, catches him in intimate situations and mundane ones. There is no agenda, no judgment, no artistic agenda… it simply meanders along the path that Tedi Papavrami takes. It is a dialogue with the person on the other side of the camera, authentic, unplugged, and comfortable with long moments of silence – a true cinematographic representation of the violinist himself. The film goes far beyond a “documentary”, it is a time witness, and it knows how to strike the perfect balance between respectful distance to a world class artist, and a personal close-up of someone you’d like to have as a friend. You feel Tedi’s pain when he recounts certain difficult passages of his life, and you rejoice with and for him when he lights up from the inside in candid moments in the company of trusted friends. Ostinato is a poetic, sensitive, and intelligent portrait of a unique artist and person, without ever wavering into sentimental territory. If it were compared to music, the airiness of Bach would come to mind. The viewer is also treated to some of the maestro’s divine violin play, and if there is one regret, it would be to have more of that – but, of course, that was not the topic. 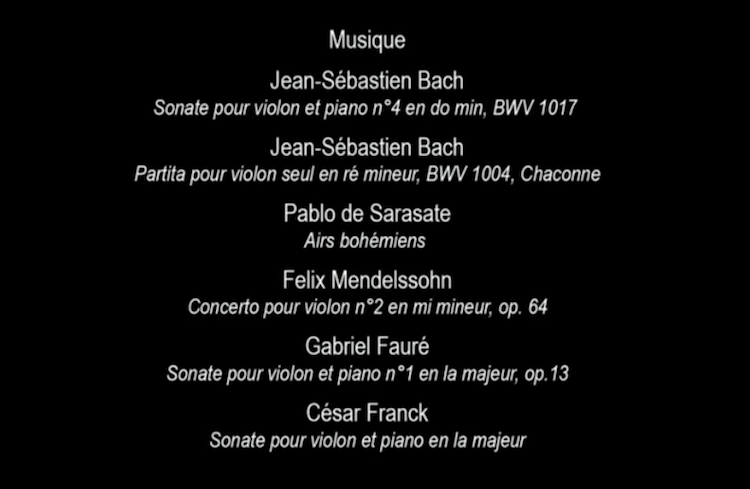 Raphaëlle Aellig Régnier of RaR Productions, the author of this jewel, is an experienced filmmaker has a knack for portraying unusual artists, as for instance her 2013 documentary about Alexandre Tharaud and it is hard to imagine that anyone else could have told Tedi Papavrami’s story any better.

Ostinato premiers on June 14 at the Lucernaire theatre in Paris in the presence of Tedi Papavrami and Raphëlle Régnier. An English and Italian version of the film are also ready to go. Nice loves Tedi Papavrami who most recently appeared here in May 2017 at the Opéra de Nice and hopes to soon see this amazing, touching, out-of-this-world and yet entirely human artist back soon. 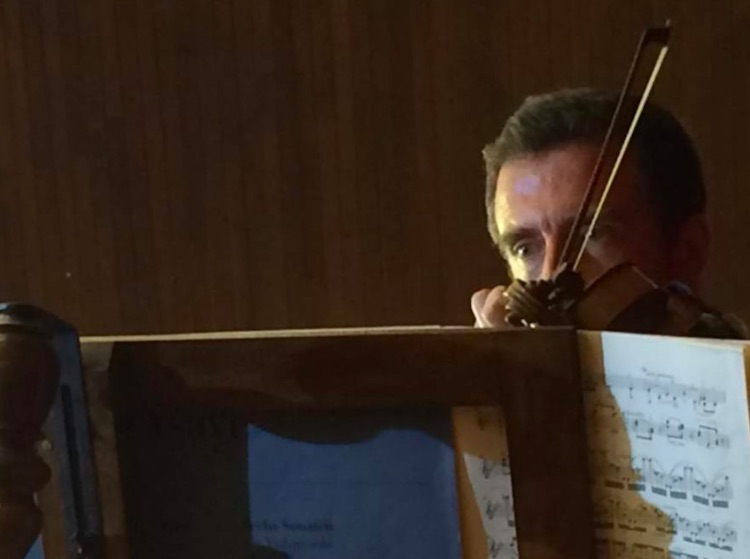 All photos © and used with express permission of RaR Film