“Monsieur Paul”, the absolute icon of French gastronomy and creator of the Nouvelle French Cuisine movement passed away today, Saturday, at age 91

No one likes to think of their last hours but many claim they want to spend them doing what they love best. Paul Bocuse had that chance. On January 20 he died at his restaurant L’Auberge du Pont de Collonges in Lyon…. and incidentally in the same room in which he was born in February 1926.

To hold a Michelin star for several years is an accomplishment. Paul Bocuse held three of them for over 50 years… since 1965. He has been called by many names: a genius, a legend, a monument, ambassador, pope and even god of gastronomy. But nothing fit him as well as the description “simple man who loves to cook”. His gospel was, “region products of the highest quality, impeccable technique, simplicity and purity.” This helped him climb the culinary Olymp early on in his life, and that is where he stayed.

Equally talented as a chef and a businessman, Bocuse ventured overseas and opened restaurants the world over, from the USA to Japan, redefining what French cuisine meant. Books, cookware, merchandising, and franchises… they all were an unavoidable part that comes with that level of chef superstardom. But the worldwide empire he built over the years paled in comparison to his commitment to educating and training the succeeding generations of chefs. Numerous of those who learned their skills under him, today are celebrity chefs in their own rights – among the local ones, Jacques Chibois. In 1987 the Lyonnais maestro created an award, aptly named Bocuse d’Or, which not only physically resembles an Oscar but has the same level of prestige in the gastronomic world. 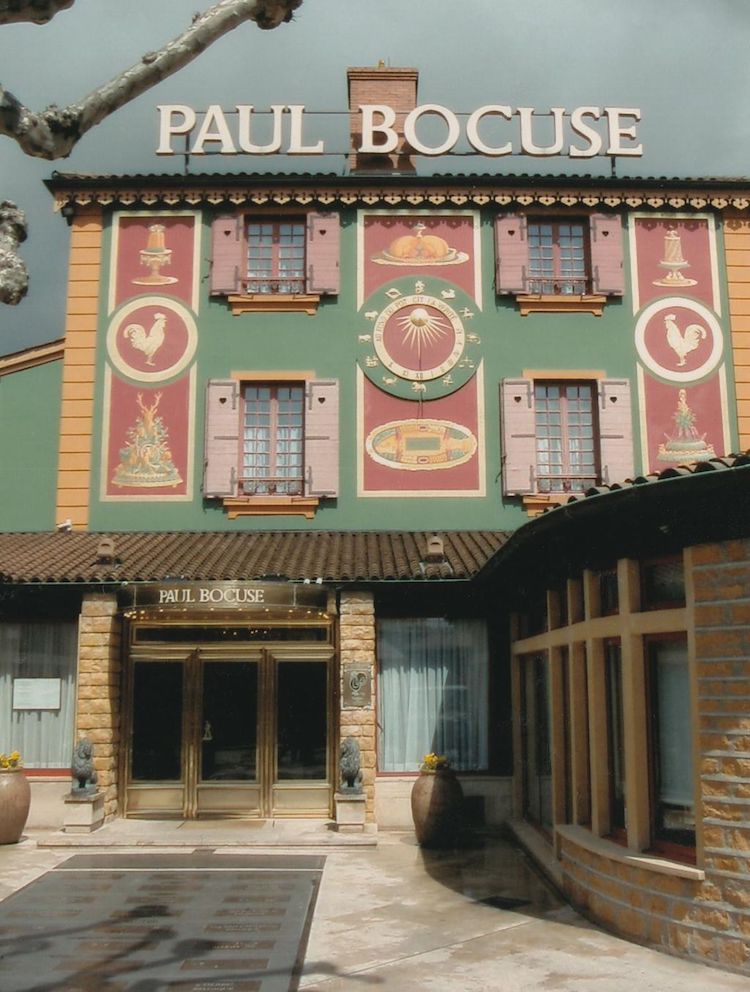 Countless awards and distinctions accompanied his career, among them the highest French order of merit, the Commandeur de la Légion d’Honneur Medal, and the title “Chef of the Century”, bestowed by the Culinary Institute of America.

Paul Bocuse was an imposing personality in the kitchen but no less flamboyant in his personal life. One of the countless tales surrounding him is that of him fighting in World War II as a 17 year old and taking a good number of bullets to the chest. At an U.S. Army Hospital, he not only ended up “full of American blood”, as he liked to joke about the life-saving transfusions, but also with a tattoo in the shape of a Gallic rooster on his forearm, which would seal his lifelong love for Americans.

Having worked almost all his life, he retired only in recent years when Parkinson’s slowed him down. But he never lost his spunk, taste for life, and sense of humour.

“Chefs are crying in their kitchens at the Elysée and everywhere in France”, said President Emmanuel Macron in his salute to the late culinary artist… and not only them but anyone who has ever had the pleasure of tasting the incomparable creations of the most talented French chef since Escoffier.