If going to the theatre is your idea of a perfect pre-Christmas treat, then you’ll have plenty to smile about this year around the Côte d’Azur!

During the festive season there will be lots of opportunities to get out and see a show, with plenty on offer for the whole family to enjoy.

For a fun family night out look no further than the Théâtre Nationale de Nice who are putting on ‘Stomp’s 20th Birthday Show’ from the 11th to 16th December. Stomp in their own words “have little or no melody in the traditional sense, so it doesn’t matter if your taste in music is jazz, classical, dance or pop. STOMP is about rhythm, which is common to all cultures. Everyone knows rhythm, if only from the beating of their own heart – it is the basis of all music.” The birthday show promises dance, music and spectacle, and the music produced by the performers with brooms, dustbin lids, tincans and more is sure to delight the whole family, from children to grandparents. Tickets start from 30€ and reductions are available for members of the theatre, under 25s, students and the unemployed. 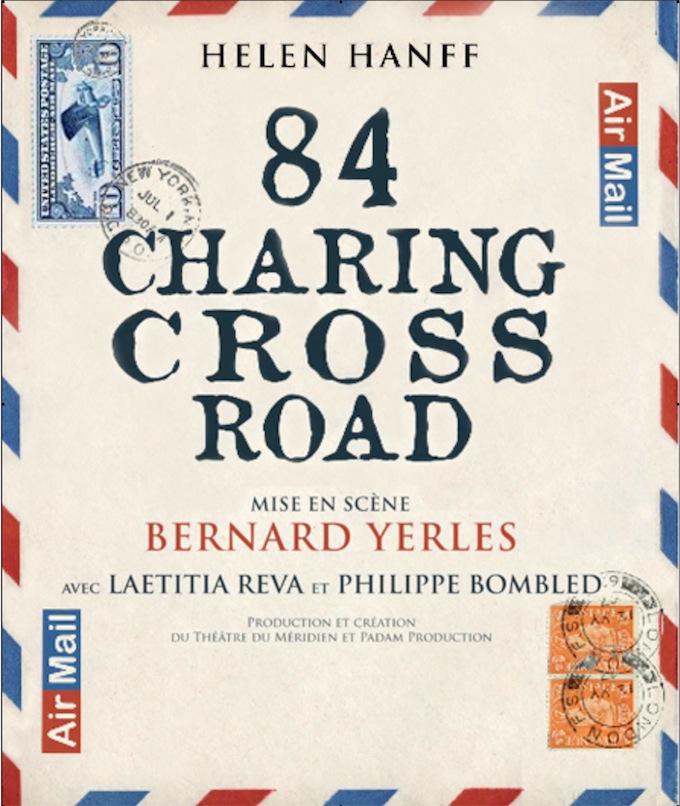 In Monaco, for one night only on the 14th December, the Princess Grace Theatre are presenting a French production of Helen Hanff’s classic book ’84, Charing Cross Road’. The hour and a half long show stars Laetitia Reva as Helen and Philippe Bombled as her English penpal Frank Doel, and tells the charming story of how the American writer and the English bookseller met and kept up a 20 year correspondence, becoming friends without ever meeting. Make sure to book your tickets early, as this one-off performance is bound to be a success.

For a new musical performance written and performed by local artists, make sure you check out ‘Frack!’ at the Théâtre Alexandre III in Cannes from the 14th to 18th December. This new production is a ‘musical fantasia’ written and performed by Magali Thomas with music by Nino Rota and tells the story of an imaginary circus where colourful performers including a clown, a night-club singer, a trapeze artist and more meet up to perform and tell their stories. Tickets for ‘Frack!’ range in price from 10€ to 19€, with reductions available for under 25s and over 60s.

And last but by no means least, once all the festivities are over and done with and you’re wondering how to keep the little ones happy after the Christmas holidays, the Nikaïa Stadium in Nice will be presenting three performances of ‘Disney On Ice – Le Voyage Imaginaire’ on the 22nd and 23rd of January.

The imaginary voyage invites you and all your family to experience a magical fantasy world, with Mickey and Minnie Mouse and their friends Donald, Goofy and Daisy. For kids of all ages and the young at heart, the new show promises to take you on safari in the jungle with Simba and Nala, under the sea for a swim with Ariel, and then up into the sky to fly alongside Peter Pan, all without ever leaving your seat! Ticket prices are from 21€ to 46€ and may be purchased online.

Whatever you end up seeing this festive season here on the Cote d’Azur, be it music, dance or theatre we hope you have a wonderful time and a very happy holiday season!