Great news for the hip kids on the Côte d’Azur, top American brand Hollister are opening a new store in Centre Commercial Nicetoile.

Hollister, the off-shoot of major US brand Abercrombie & Fitch, has arrived on the French Riviera, with a new store opening soon in Nicetoile (date confirmed as 14th February at 10am). Conjuring up images of the surf lifestyle of Southern California for ‘Dudes and Bettys‘, the dimly lit stores of Hollister are sure to attract roving gangs of Niçois teenagers, splashing out the cash on the hippest of casual apparel in the coming months! 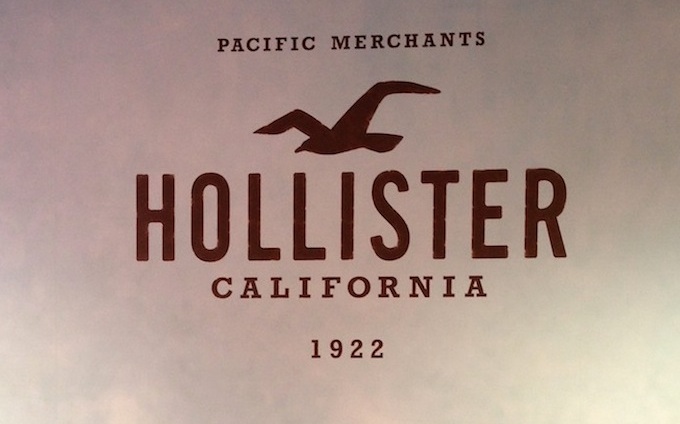 The first Hollister store only opened in 2000 in Ohio, despite the brand having been ‘established’ in 1922. They have quickly made a name for themselves in the casual clothing and accessories line amongst, predominantly, the 14-18 year old age group.

The stores are all very carefully designed, from the lighting and music, to the video screens throughout, displaying feeds from Huntington Beach in California, giving that authentic, seductive, SoCal surf feeling and creating the perfect retail ambience. We will expect nothing less from the new store in Nice!

So, if you are aged anywhere over 20, then we strongly advise giving Nicetoile a wide berth for the foreseeable future, until all the hysteria has died down!