Pierre Bonnard would have turned 150 this year, and the museum that bears his name in Le Cannet is celebrating this milestone with a special summer-long exhibition.

This exhibition, ‘BONNARD/VUILLARD La collection Zeïneb et Jean-Pierre Marcie-Rivière’, is centered around masterpieces on loan from the Musée d’Orsay. In total, 25 of Bonnard’s paintings and 94 of his drawings, as well as 24 paintings, 3 pastels and 2 drawings by Édouard Vuillard, taken from the collection of Zeïneb and Jean-Pierre Marcie-Rivière that was generously donated to the Parisian museum, are on display, showing the friendship and close artistic bond that existed between the two artists at the time of the Nabi Movement.

The two met at the École Nationale Supérieure des Beaux-Arts in Paris, and remained friends until the death of Vuillard in 1940, which devastated Bonnard. As Vuillard wrote in his last letter to his friend on the 4th May of that year: “If I wrote to you every time I think about you, our past, painting, etc., you would have enough letters to fill a library”. 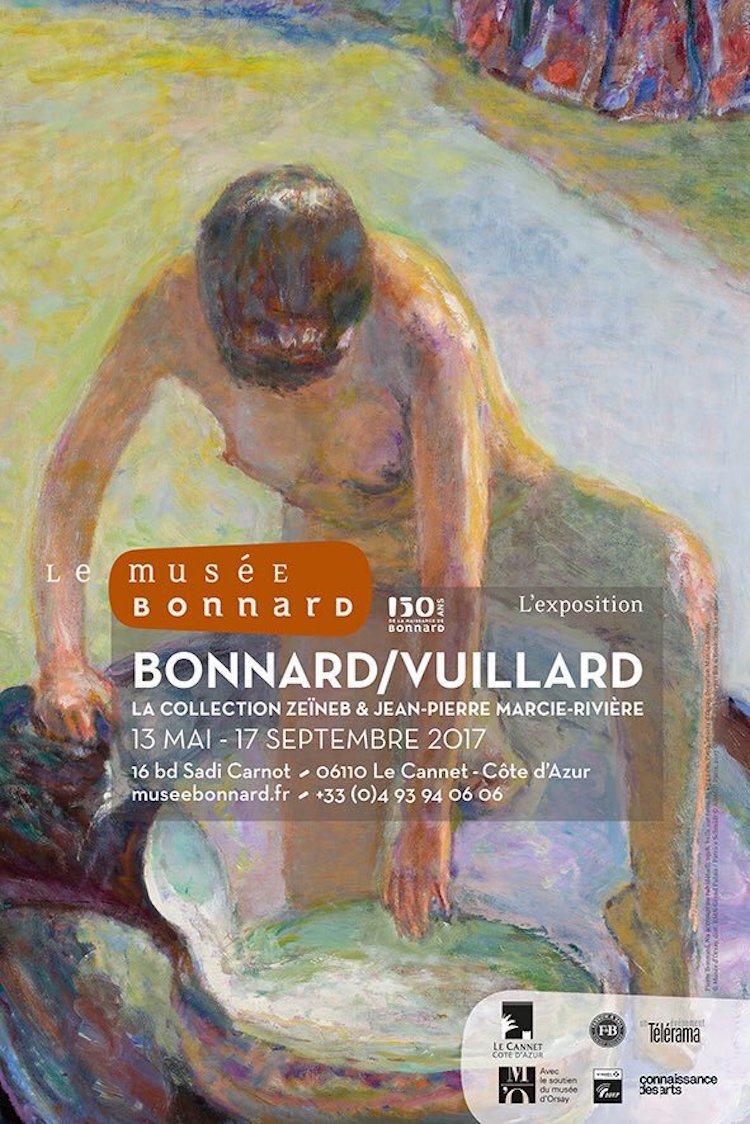 Throughout the years, they shared their discoveries and experimentations, but also friends and exhibitions. In the 1890’s, they had both taken an interest in the same subjects, with a preference for intimate scenes representing their daily surroundings, with furniture and accessories playing the most important role. They also both adopted a very similar, evocative style, favouring small formats, mysterious compositions, and images from the avant-garde symbolist theatre and the music of Wagner.

The exhibition clearly demonstrates the affinities between the two men and the similarities in their artistic approach, by creating a link between the various artworks. But it also shows their differences. For instance, where Bonnard’s radiant nudes were usually bathed in light, Vuillard, who observed his models from a distance in the privacy of their homes, preferred instead to represent them as ghost-like figures. 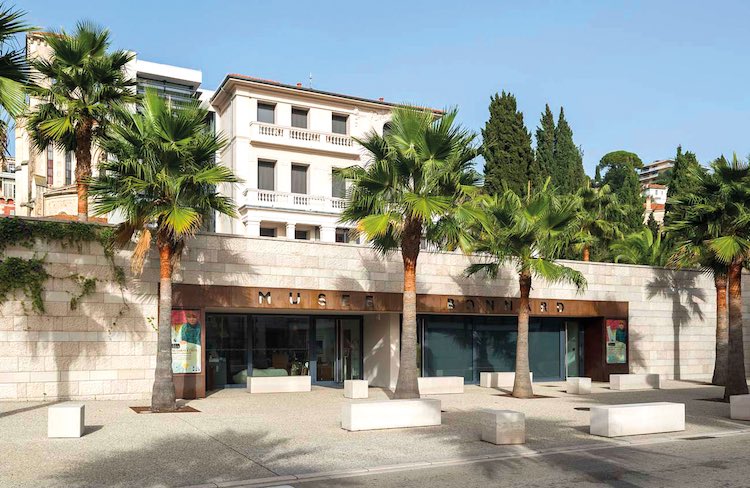 The exhibit, “BONNARD/VUILLARD La collection Zeïneb et Jean-Pierre Marcie-Rivière” runs until the 17th of September at the Musée Bonnard in Le Cannet.

Open from Tuesday to Sunday, 10am to 6pm