The 12th annual NicePhotoMarathon takes place on Saturday, 10th June from 9am to 9pm – 12 photos on 12 different themes in 12 hours!

Not a real marathon, more an endurance test lasting 12 hours, which sees candidate of all ages and abilities working their way through the town of Nice in search of that elusive winning picture.

The first four themes will be announced at 9am, each theme encouraging entrants to use their imagination and their creativity to capture the best shots. The themes are open to interpretation, allowing the participants the freedom to decide upon what they think will work best.

For this, the 12th year, as with the past two editions, there will be a common theme with other cities which also organise Photo Marathons – Amsterdam, Berlin, Shenyang, Copenhagen, Patras, and Dublin. 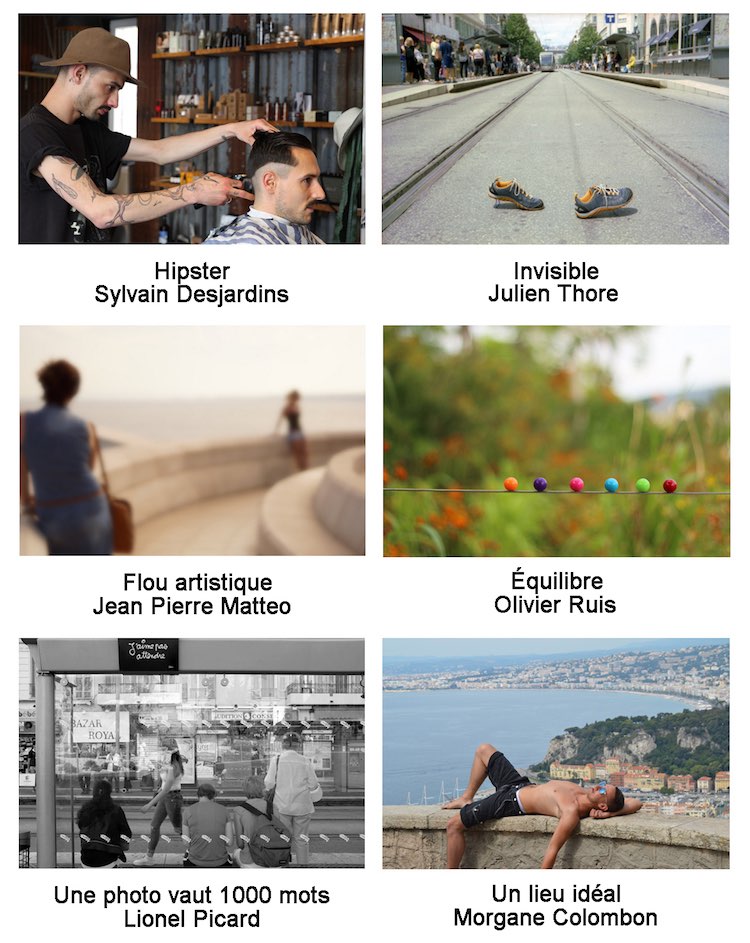 The old adage says that a picture is worth a thousand words, but with NicePhotoMarathon, it’s actually worth a lot more. There will be 14 different prizes for this 12th edition of the event (a Grand Prize Winner, the Public’s Choice winner and the winners for each of the 12 themes) with some incredible prizes, including:

Other Partners of the NicePhotoMarathon include the Conseil Général, JJ Photo, Ville de Nice, and Sept Off, the association that organises the event.

Participants will be able to recharge their batteries in the afternoon at The Kiosque Tintin, with some home made pissaladière and a glass or two of rosé de Provence, in preparation for the final four themes.

The Court-Circuit Café will also be central to the event, from registration in the morning to the close of the event, when participants will bring back the memory card they received to record their photos.

There will also be an exhibition of all photos taken on the day at the ZonMé on July 5th, when the award ceremony will be held.

The contest is open to all but limited to 200 candidates.  Registration for the event costs €20, which entitles you to a t-shirt, a memory card, and a daily pass for the tram. 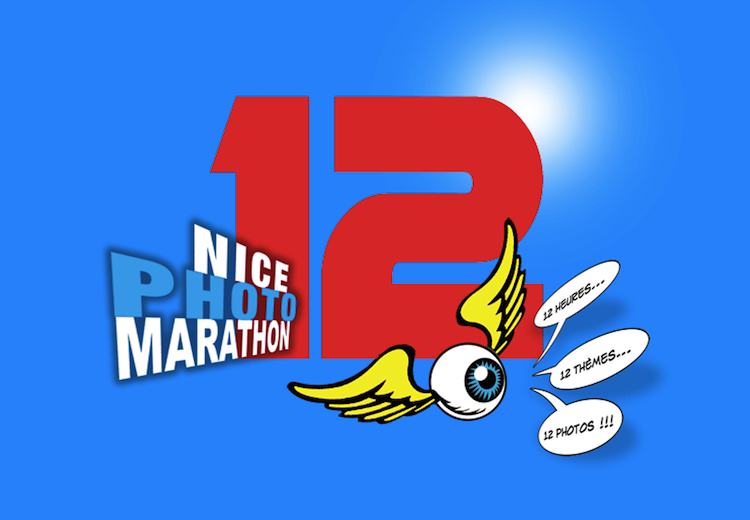 For further information about the event, or to register, visit the NicePhotoMarathon website.