To recognise and celebrate the 150th anniversary of the birth of its namesake, the musée Bonnard in Le Cannet is hosting a special exhibition that runs until January 2018.

Tuesday, 3rd October, 2017 marked the 150th anniversary of the birth of French painter Pierre Bonnard and to celebrate this event in style, the museum that bears his name in Le Cannet is paying tribute to the painter’s entire career with a large array of masterpieces that come from the musée Bonnard’s own collection but also from prestigious French institutions and important private collections.

The exhibition, which is entitled Hommage & Chefs-d’œuvre and started on Bonnard’s actual birth date is spread over the museum’s three floors. It is organized both thematically and chronologically, beginning with France-Champagne, Bonnard’s first success as an artist. With this advertisement for the champagne made by E. Debray, the young man won a competition and soon after the streets of Paris were covered with the resulting posters. The work, which was influenced by Japanese woodblock prints, also received critical acclaim and appeared in the art and literary journal La Revue blanche. Even more interesting, it is said that France-Champagne inspired Henri de Toulouse-Lautrec to begin to design posters on his own. 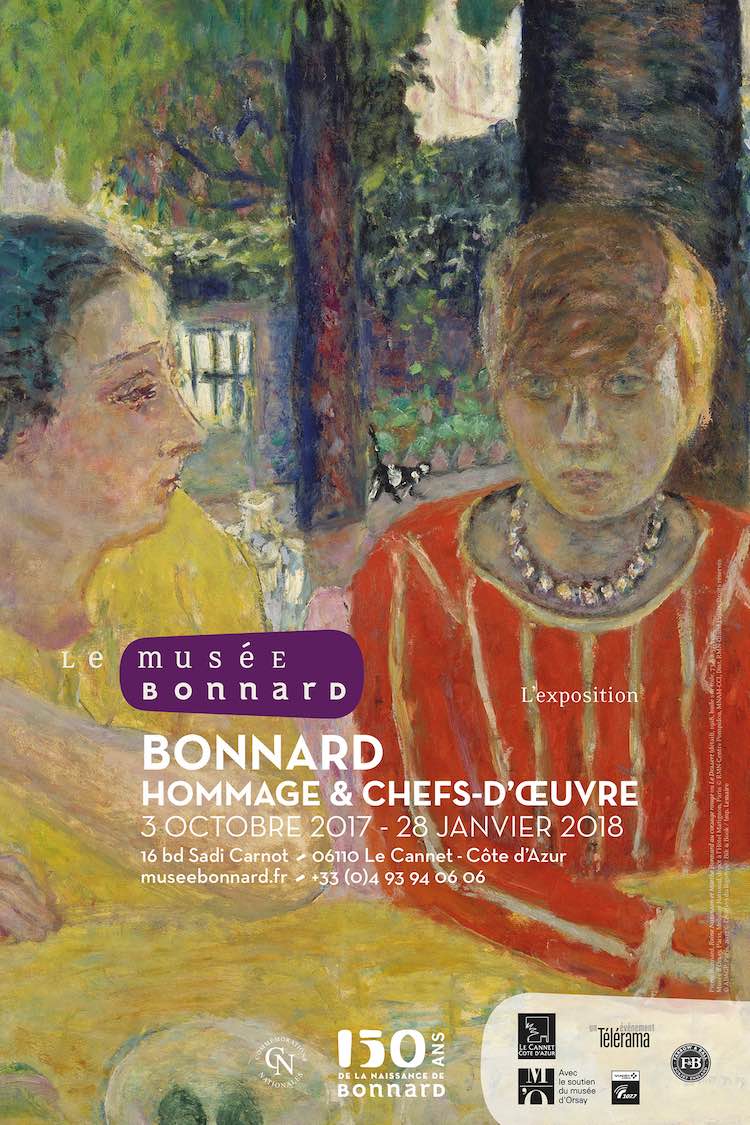 This group of artists, which called themselves the Nabis, or prophets, believed that colours should be used independently of objective reality, and that a painting should tend towards dreams. Bonnard created many of his scenes, not from life, but from his memory or imagination, putting a lot of emphasis on light, space and shapes. His canvasses were worked and re-worked to capture the spirit of the moment rather than the exact person or place. As he himself said of his art : “The object is not to paint life but to make painting come alive.” 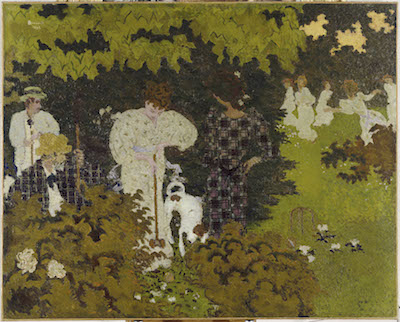 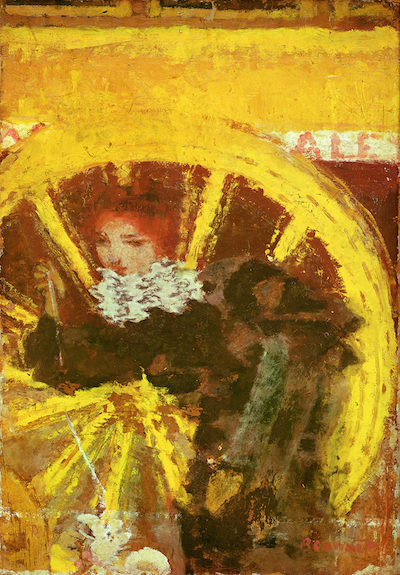 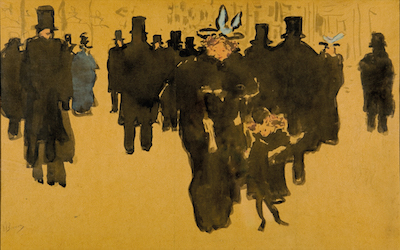 Some of the examples chosen for this tribute are Crépuscule, also known as La Partie de croquet (1892), L’Omnibus (1901), La Promenade des nourrices – frise des fiacres (1897), and for the first time on display in Le Cannet, Les Grands Boulevards (around 1895), which the museum has recently acquired thanks to a crowdfunding campaign. 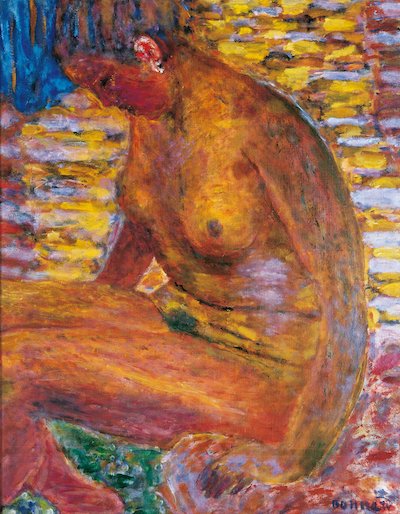 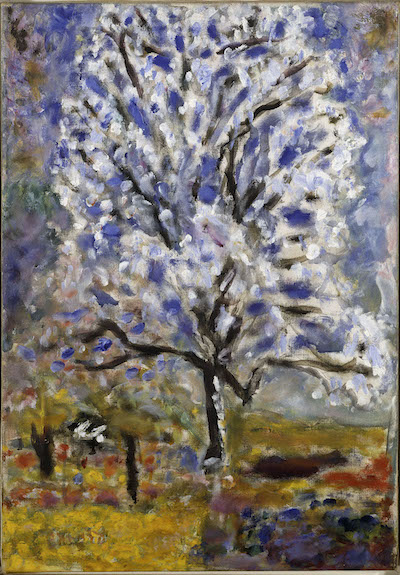 The exhibition ends with such works as Bonnard’s last painting, L’Amandier en fleurs (1946-1947), on loan from the Centre Pompidou, and Nu sombre (1941), a small painting representing a nude bathing woman, which is considered by many as the artist’s ultimate masterpiece from the latest part of his life.

The exhibition ‘Bonnard Hommage & Chefs-d’œuvre’ runs until the 28th of January, 2018. Tickets cost from €5. The museum is open daily from 10am to 6pm (closed Mondays and on the 1st of January).