A pop-up shop with a difference – that was Ane Fogtdal’s Hip Bazaar in the elegant surroundings of the Hotel Metropole in deepest Monte-Carlo.

Ane’s jewellery matching the opulence of this hallmark hotel. Ane supports Mothers of Africa by letting this great charity use her pop-up shop to introduce people to this excellent cause founded by Professor and Doctor Judith Hall OBE. In addition, Ane donates a proportion of each sale to Mothers of Africa.

Judith Hall’s Mothers of Africa is a charity with a difference. It is not about collecting money to fund an administration that then hires people to carry out the charity’s objectives. Far from it. Judith and her team are on the ground, being invited by many African countries such as Benin and Zambia. Every donation goes directly to funding projects. Not one cent goes to the MoA team who even fund their trips entirely from their own pockets. Even their architectural studio, Orkidstudio, works pro bono. All donated funds go directly into the local economy at ground level. 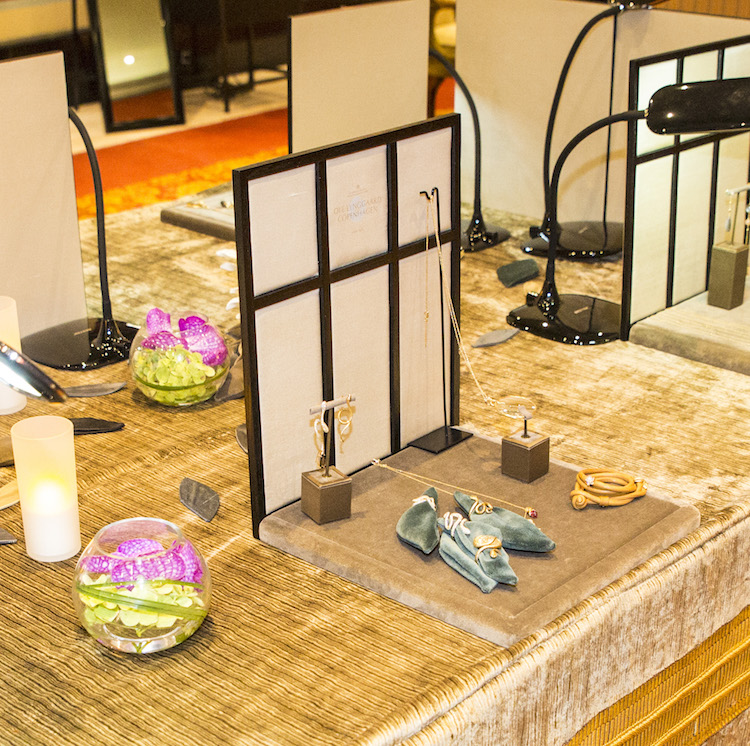 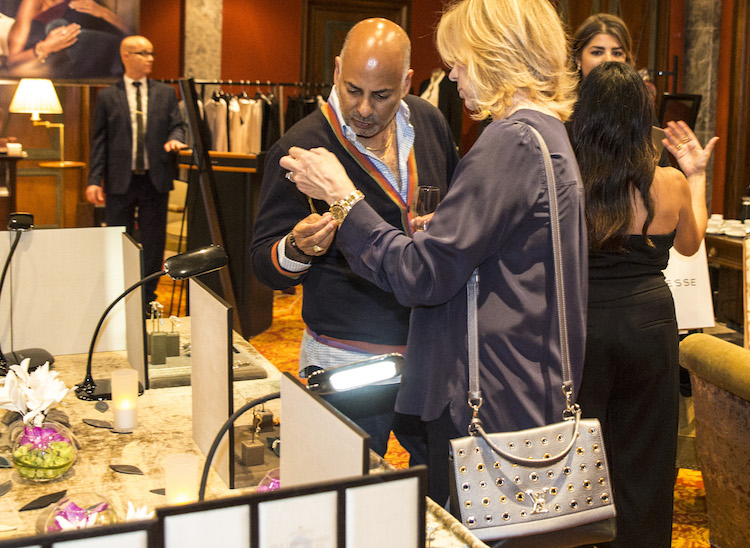 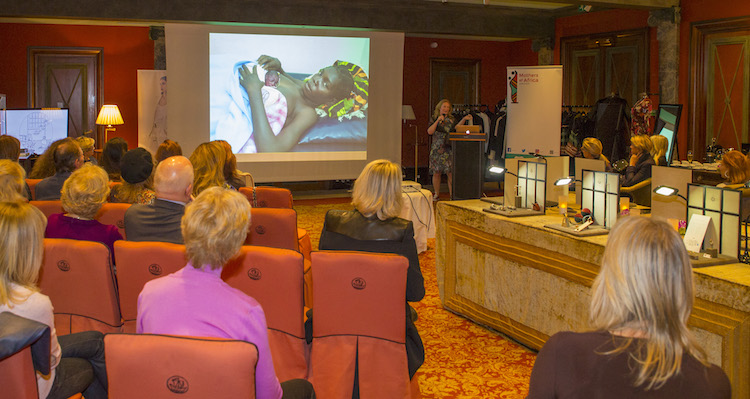 Two words from Judith’s talk stuck in my brain – Sustainability and Education. In these desperately poor countries where water and electricity are rare luxuries, there is only one way out. That is education. By involving locals, MoA gives them the skills, education, so that they can support sustainable projects for the future. These projects are schools, libraries, teacher accommodation, and so on. The new skills and provision of education in turn create a platform on which the people can find work and support their community. Total sustainability.

Mothers of Africa has in its DNA the need to grow, develop itself, and at its core a deep sense of humanity – this core dynamic coming from its founder Judith Hall. During Judith’s presentation it was amazing to hear how very ill young women were brought back to health. It is so difficult for young women in these poor countries to escape the grinding poverty and despair. Without education they are trapped into the cycle of early marriage, childbirth, poverty and abandonment. 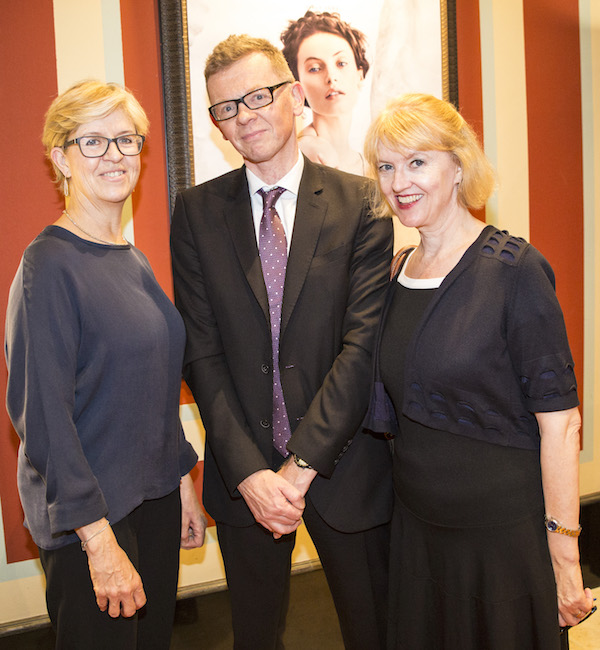 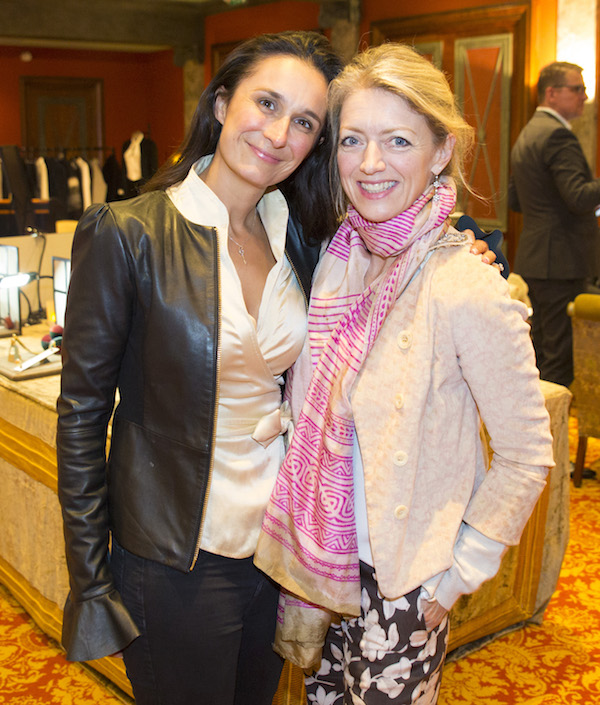 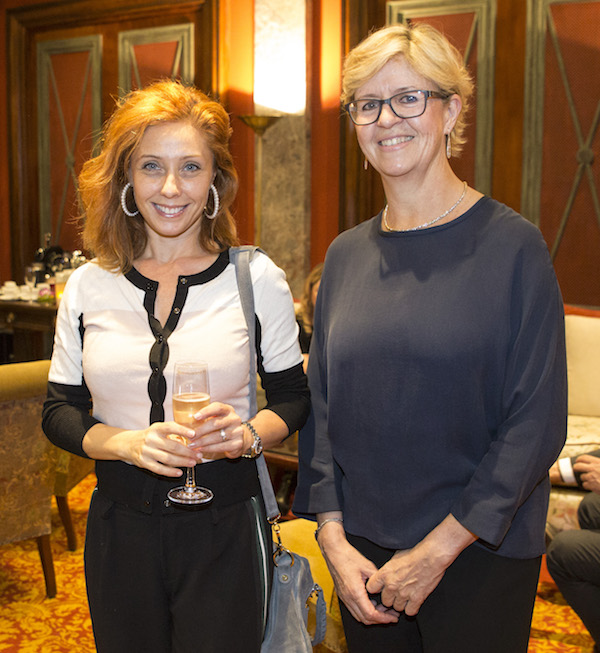 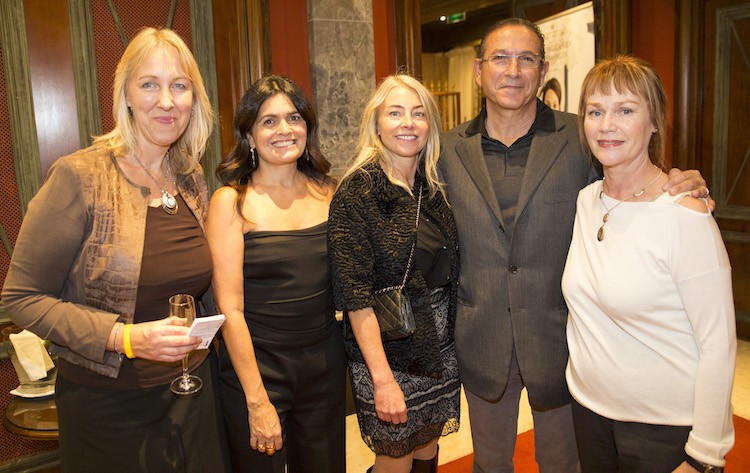 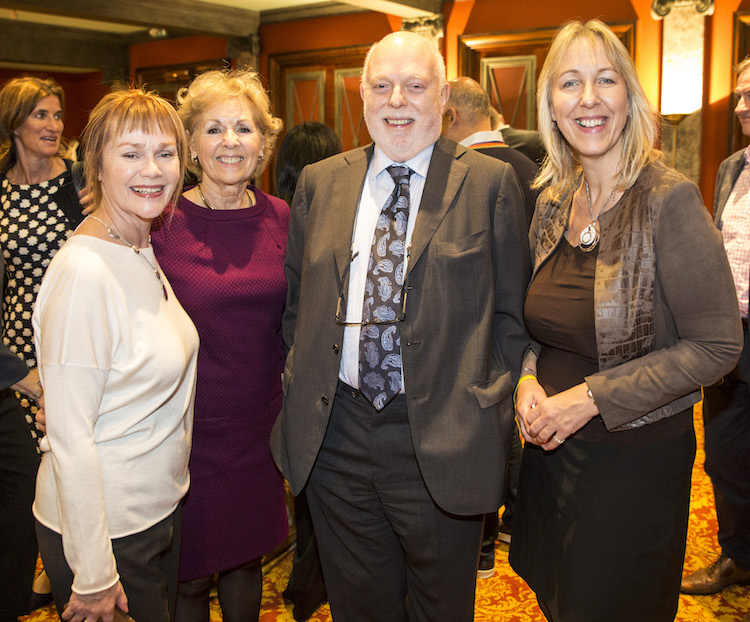 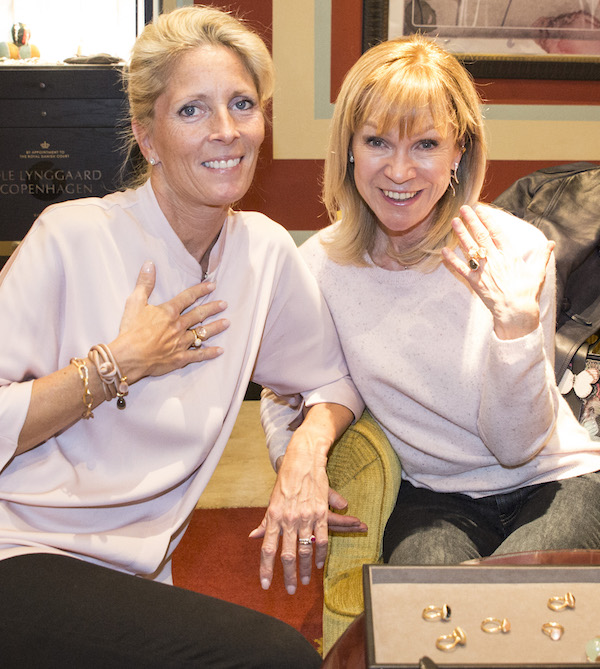 Find out more about Mothers of Africa on the organisation’s official website.

All photos courtesy and © Mike Colquhoun