A special evening is planned this December to celebrate Jean-Christophe Maillot’s 20th anniversary as head of the Ballets de Monte-Carlo.

On Wednesday, 11th December, Monaco’s Princess Grace Academy presents this very special ‘Surprise Evening’ in the Salle Garnier at the Monte-Carlo Opera, in recognition of the 20th anniversary of Jean-Christophe Maillot as artistic director of the Ballets de Monte-Carlo.

Organised by Luca Masala, Director of the Princess Grace Academy, the event will feature works based on the repertoire of J-CH Maillot, but details of the programme are being kept under wraps until the performance – in fact, an order has been issued that nothing at all is to be revealed in advance. M. Maillot in particular is not being let into the secret!

Described as neither classical nor contemporary in his approach to ballet, J-CH Maillot draws his inspiration from all aspects of the arts – theatre, dance, visual art, literature – all are instrumental in his creative process. He is also known for his entrepreneurial spirit and his commitment to including in the Company’s repertoire works by choreographers with varying styles of creativity, a repertoire seen as a valuable teaching aid for pupils of the Princess Grace Academy, instilling in them the need for great versatility in their technique, as well as in their performing skills. 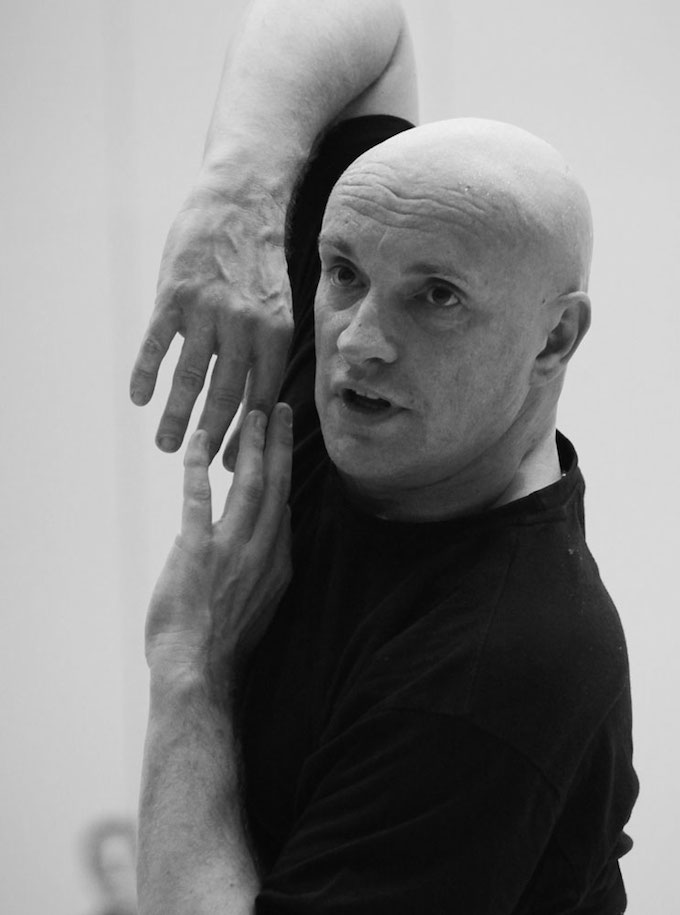 Jean-Christophe Maillot studied dance and piano at the Conservatoire National de Région de Tours, then joined the Rosella Hightower International School of Dance in Cannes, winning the 1977 Prix de Lausanne. Having been invited by John Neumeier to join the Hamburg Ballet, he danced as a soloist for Neumeier’s company for five years, before an accident forced the termination of his dancing career.

He was appointed choreographer and director of the Ballet du Grand Théâtre de Tours in 1983, creating around 20 ballets for the company, and two years later he founded the Dance Festival ‘Le Chorégraphique’. In 1987, J-CH Maillot created ‘Le Mandarin Merveilleux’ for the Ballets de Monte-Carlo, and became the company’s Artistic Advisor for the 1992-93 season. In September 1993, he was appointed Director-Choreographer by H.R.H. the Princess of Hanover.

With his appointment, the future of this company of 50 dancers was set in a new direction, one which would rapidly establish the standard of excellence and creativity for which the Ballets de Monte-Carlo has become widely known. Jean-Christophe Maillot has created almost 30 ballets for the Company, works such as ‘Vers un pays sage’, ‘Romeo and Juliet’, ‘Cinderella’, ‘La Belle’, ‘Le Songe’, ‘Altro Canto’, ‘Faust’, ‘LAC’ and ‘Choré’.

Several of these have now been taken into the repertoire of a number of major international ballet companies – the Grands Ballets Canadiens, the Royal Swedish Ballet, the Korean National Ballet, the Stuttgart Ballet, the Royal Danish Ballet, the Ballet du Grand Théâtre de Genève, the Pacific Northwest Ballet, the American Ballet Theatre and the Béjart Ballet Lausanne. 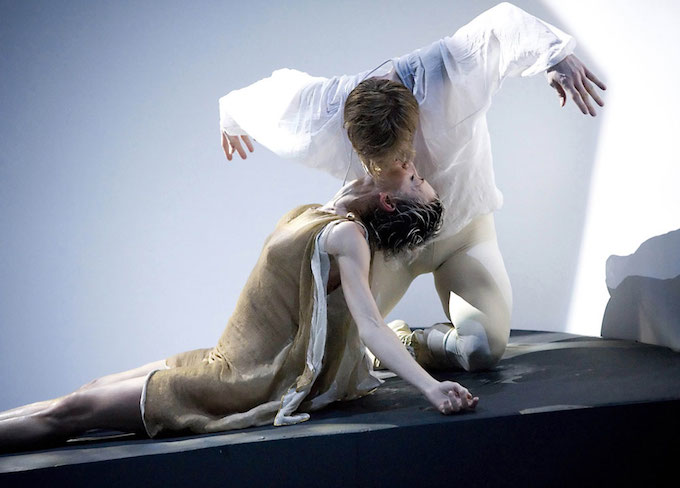 The ‘Surprise Evening’ in honour of Jean-Christophe Maillot takes place at the Salle Garnier, Opéra de Monte-Carlo, on Wednesday, December 11th, at 8.30 pm.

For further information, please visit the Ballets de Monte-Carlo website. Tickets will be available from your local Fnac or by calling +377 99 99 30 00.