The annual Angel Film Awards in Monaco are just around the corner, and this year boast some big names and interesting movies.

The Angel Film Awards – Monaco International Film Festival, established in 2003, is a non-profit, non-governmental, independent Art House Cinema festival, celebrating peace, love, and movies. It also has the honour of being the only film festival in the world that celebrates non-violent film!

An event that is regularly attended by seasoned industry professionals and distinguished guests alike, this year will be no exception, with the likes of renowned director David Lynch and iconic musician Donovan in attendance. 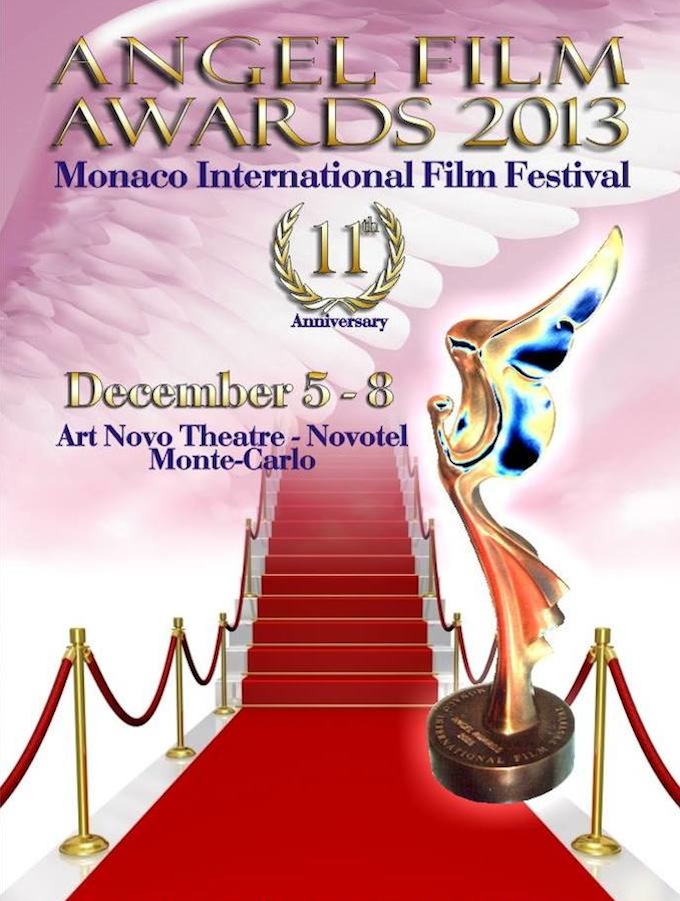 The 2013 festival runs from Thursday, 5th to Sunday, 8th December, with the red carpet screenings and Gala Awards Night celebration taking place at the new Art Novo Theatre in the Novotel in Monaco.

The Festival is organised by Rosana Golden and Dean Bentley, and this year, for the 11th edition of the awards, they are honoured and privileged to announce that the President of Jury will be the universally praised, two-time Oscar nominated, and Palme d’Or winning film director, Roland Joffé.

The programme for the festival this year includes no less than seventeen film premières and eleven screenplay nominees from around the globe, shortlisted for the Angel Film Awards.

The festival opens with the screening of ‘Shoes‘, a powerful and moving story of a Jewish Holocaust victim searching for a pair of red shoes that she left behind, directed by the Russian film director, Costa Fam.

Other films of note include the David Lynch work ‘Meditation – Creativity – Peace‘, which will be attended by the director himself, and Ashid Bahl’s ‘For the Love of Children‘, which will close the three day festival. The full programme for the event is available on the official website. 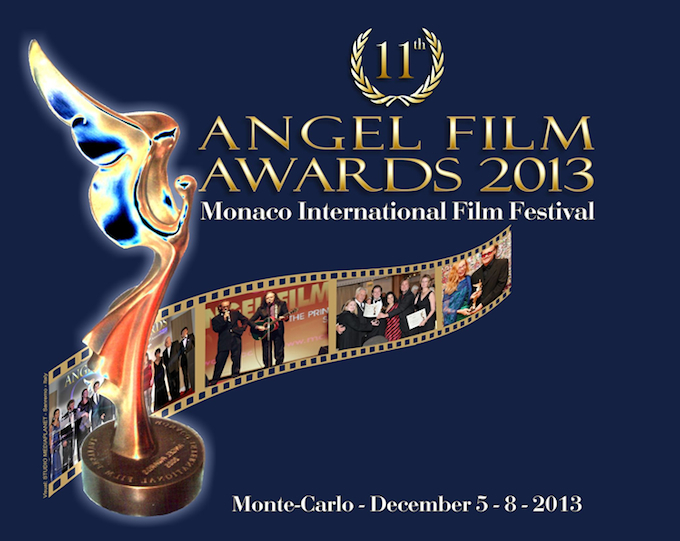