For the first time in France, an exhibition brings together several video essays by Swiss artist and author Ursula Biemann, highlighting the major ecological issues of our time.

For anyone interested both in the arts and in ecological sciences, multi-award winning video artist, curator, and researcher Ursula Biemann is a well-known name. Those not yet familiar with the relevance of her complex vision at the nexus of social and environmental issues will be introduced to some of her body of work in an exhibition under the title “Savoirs indigenes_Fictions cosmologiques” at the Museum of Modern and Contemporary Art (MAMAC) in Nice from 28 August 2020 through 17 January 2021.

For twenty years, Zurich-born and based Ursula Biemann’s video projects have intertwined our era’s ecological challenges, the extraction and unequal distribution of the Earth’s resources, and migratory flux as a consequence of the pressure exerted on the environment and all living beings. More than ever before, current events expose the voracious exploitation of resources, and the irreversible transformation of soils and entire ecosystems. But rather than lecturing with a raised finger, the artist focuses on solutions, tapping into ancient knowledge and the stories the cosmos has to tell us.

Four video essays and installations – Deep Weather, Forest Law, Subatlantic, and Acoustic Ocean – trace a journey from the now-bituminous plains of northern Canada to the flooded lands of Bangladesh. Viewers also visit the lush forests of Ecuador where indigenous peoples are fighting legal battles for the preservation of their ecosystem and their vision of the cosmos. And they discover the interactions and dramas that are hidden from the public’s eye, playing out within the depth of the oceans or in the Norwegian Sami territories.

Highly informed about current scientific research and philosophical or anthropological debates on ecological issues, the artist instills in her film work an “ecofeminist” vision, combining feminist and ecological concepts to fight the exploitation of nature and the commodification of living beings, while promoting ways to mitigate and heal the damage. Her video storytelling also echoes the inclusion of cosmological representations in law, and introduces non-human perspectives – the integration of other living beings’ ways of thinking. 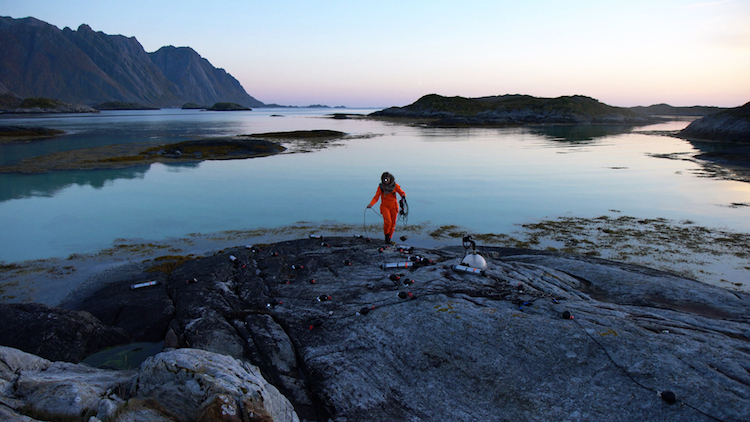 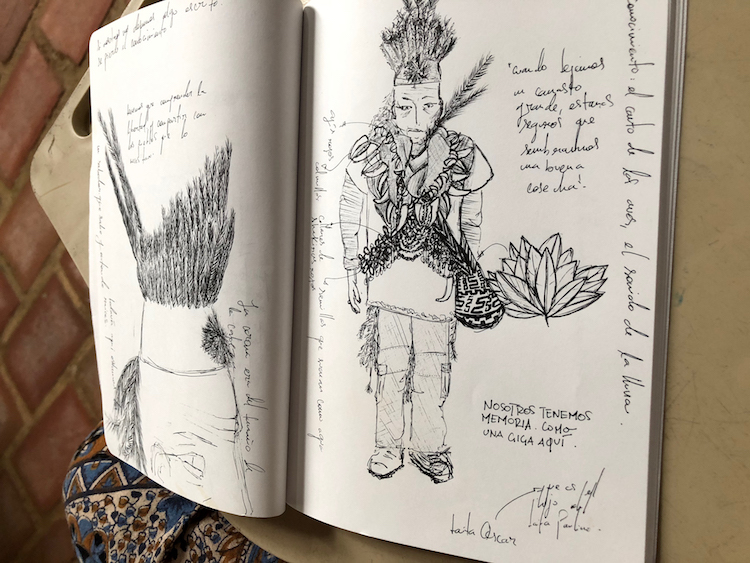 The exhibition also retells the evolution of her practice from her video essays giving voice to other geographies, to fictional or even science fiction stories. The territory of imagination and the invention of narratives emerge as possible paths today for envisaging new connections to the world and an ethical approach to relations with other species. Far from yielding to the prevailing catastrophism, Ursula Biemann rathe invites us to reconnect with our original place in the natural order, and to listen to the voices of peoples who live in rich and respectful communion with non-human beings.

Ursula Biemann’s work is regularly shown in international exhibitions and biennials (Liverpool, Sharjah, Shanghai, Thessaloniki, Sao Paulo, Seville, Istanbul, Venice) and in festivals dedicated to the moving image. Among numerous prestigious recognitions, she received the 2009 Prix Meret Oppenheim, the Swiss Grand Award for Art and the 2018 Prix Thun for Art and Ethics. 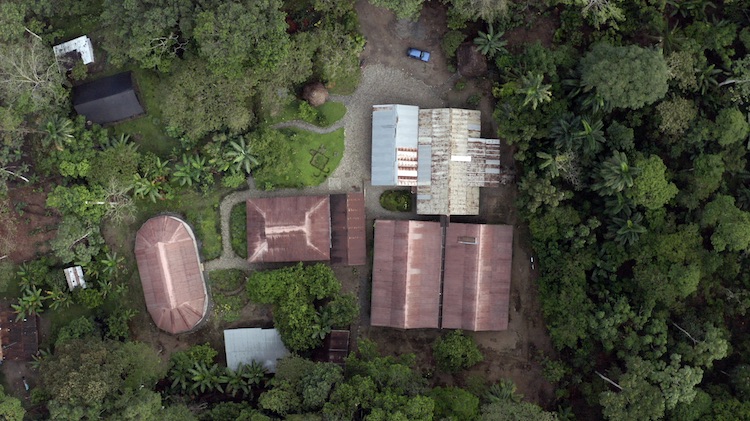 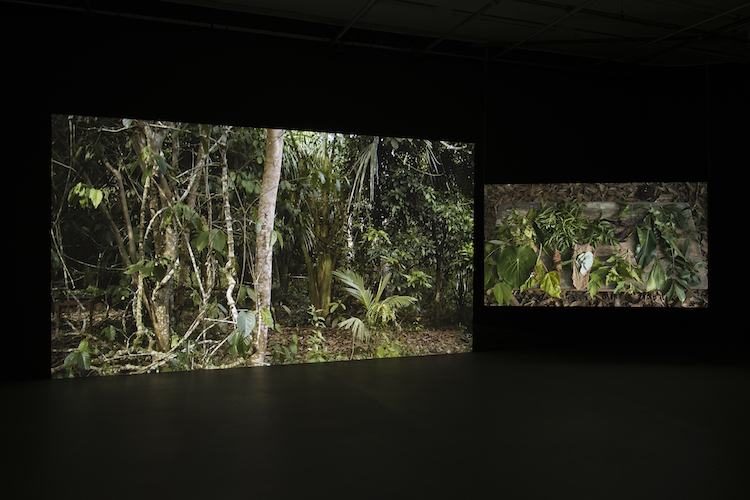 Savoirs indigenes_Fictions cosmoliques is one of the highlights of the MAMAC’s 30th anniversary year. This summer 2020, MAMAC offers a new display through its collections with nearly 200 major works from 1960 to the present day.

Photo Credits (in order of appearance)