From branding social outcasts to getting street cred and even making it into museums – tattoos have come a long way, as a new exhibition at Nice’s Lympia Cultural Space shows

If you are a millennial sporting some ink, you are in good company. Over 50% of your age peers do, too. Body mod has gone mainstream. In fact, it has been around since Neolithic times and never really went out of style, as archaeological evidence has shown on every continent save the Arctic and Antarctica. Tattoos served to embellish, to appease the gods, to identify clans… in some cultures they were worn by criminals and society’s rejects… in others yet, they were visible proof of wealth or rank.

Tattoueurs, Tattoués, a new exhibition at Espace Lympia in the port of Nice explores the myths surrounding this ancient art through some 130 works and objects such as paintings, photographs, engravings, albums, ritual objects, tattooing instruments, tattooed silicone casts, documentary films from 30 countries on five continents.

The exhibition goes back to the sources of tattooing and presents the revival of this ancient and global phenomenon. In contrast to the social, religious and ritual role it has played in Eastern, African and Oceanic societies, in the West tattooing has long been a marker of infamy, criminality and marginality, a circus attraction and then the identity mark of urban tribes.

Tattooing owes its name to the Polynesian tattoo observed in the 18th century by Captain Cook’s European crew. The practice, once omnipresent as a ritualistic marker in traditional societies, was eradicated by colonisation. Tattooing became marginalised but was nevertheless perpetuated until the 19th century when it became an object of pride and a subject for oddity shows. 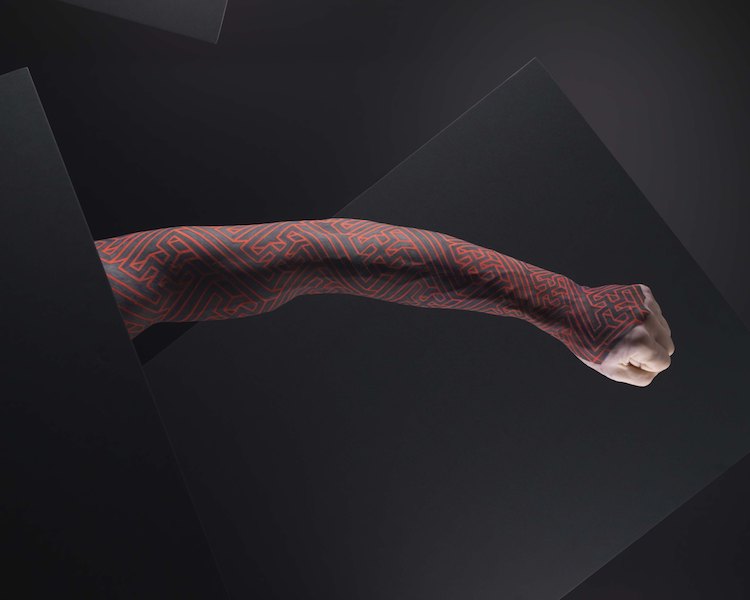 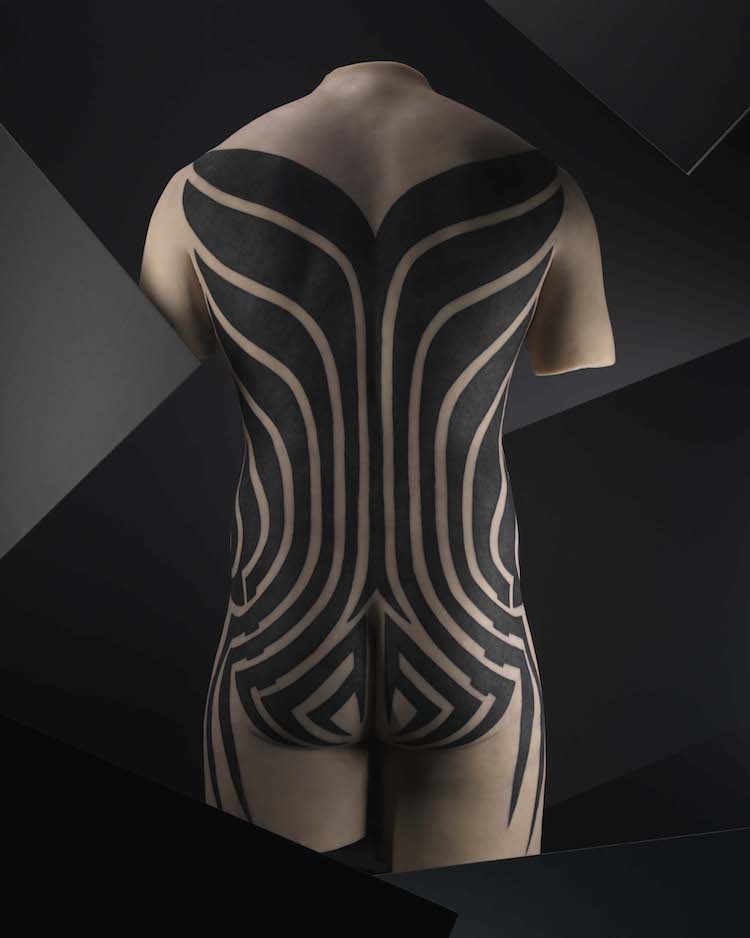 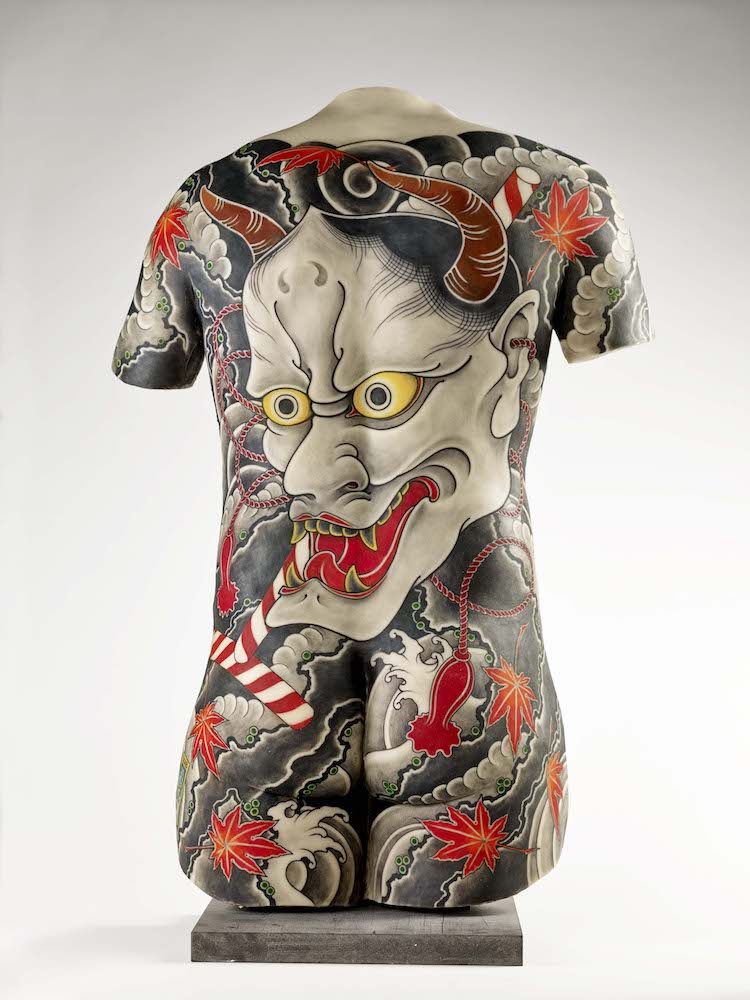 With the discovery of Egyptian tombs at the end of 19th and early 20th century, mummies and even mummified cats were shown to bear tattoos. The fact that only female mummies wore them may be a hint to the role of these women as priestesses or healers.

In Europe, tattooing had also been practised for several thousand years. One notable bearer, and the oldest existing specimen, is Ötzi , the “iceman” whose mummified body was discovered in the Tyrolean Alps in 1991 after having been buried for nearly 4,500 years. The practice was outlawed by Christianity in 787; however, like in other parts of the world, it was revived in the 19th century and spread across social barriers. Tattoos were found in humble pubs just like in bourgeois salons and even at royal courts. In the 20th century, tattooing became part of art history, abolishing the distinction between scholarly and popular art and even ascending to the title of “10th art”. Since then, international exchanges between a handful of activist tattooists have helped develop the codes and techniques of contemporary tattooing. 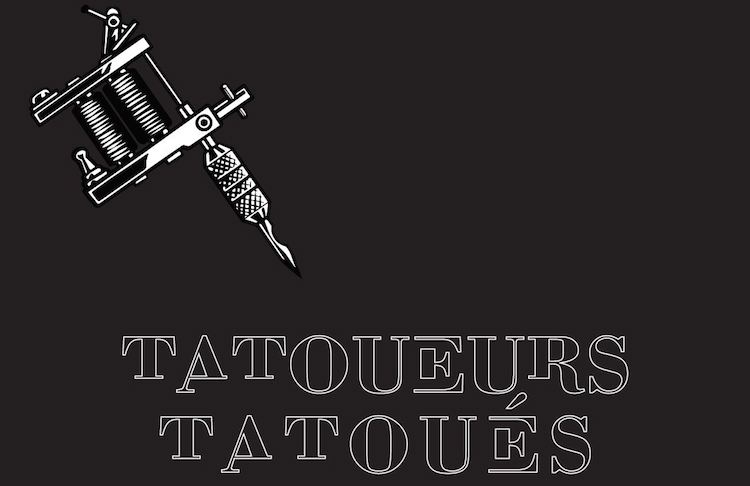 The exhibition explores the ethnological, anthropological, and sociological values, but also the artistic dimension of tattooing, through a selection of works of a documentary nature and productions by contemporary artists, notably painted tattoo projects and tattooed silicone volumes. Lympia Cultural Space has mounted it in partnership with the musée du quai Branly – Jacques Chirac, Paris where it was first presented in 2015.

In addition to the artifacts on display, the show also offers a rich cultural and educational programme around the art of tattooing, including demonstrations and conferences about specific techniques like Japanese and Polynesian style. 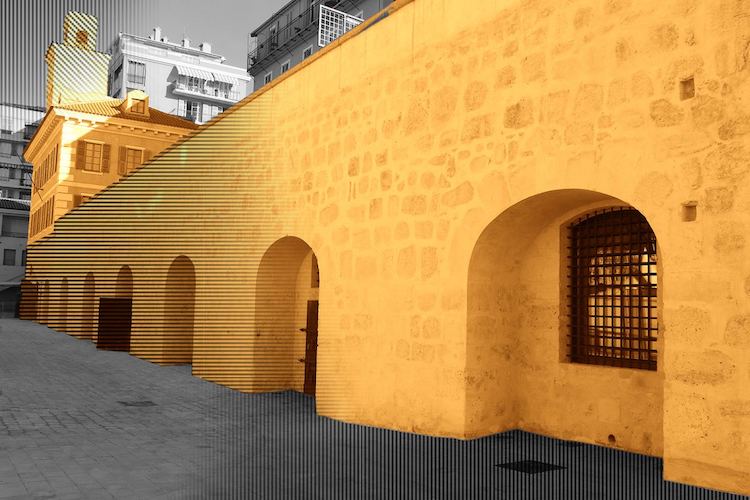