A new exhibition of works of one of the most important artists of Veneto and the Po Valley of the first half of the 16th century, Il Pordenone, is taking place in his hometown, some 90 kilometres northeast of Venice.

So, who was Giovanni Antonio da Pordenone? Il Pordenone (born 1484 in Pordenone; died 1539 in Ferrara) was an Italian mannerist who drew inspiration from his Friulian homeland. From an early age he showed a remarkable natural talent and was initially educated in painting by Giovanni Martini. He opened himself up to models such as Giorgione around 1510. However, he never lost the imposition of his treatment of forms and his penchant for dramatic depictions. He was regarded as an exuberant, surprising, versatile artist of the first half of the 16th century. In 1535 he moved to Venice, and in the same year he was raised to the nobility by the King of Hungary, which is why he took the nickname ‘Regillo’.

In 1538 Duke Hercules II d’Este summoned him to his court in Ferrara and he died there in January 1539. Legend has it that he was poisoned by his eternal rival, Titian. It is indeed a legend, but it shows the tensions and the spirit of the competition of the artistic world of the time. Il Pordenone enjoyed fame and recognition that could make even the great Titian jealous. 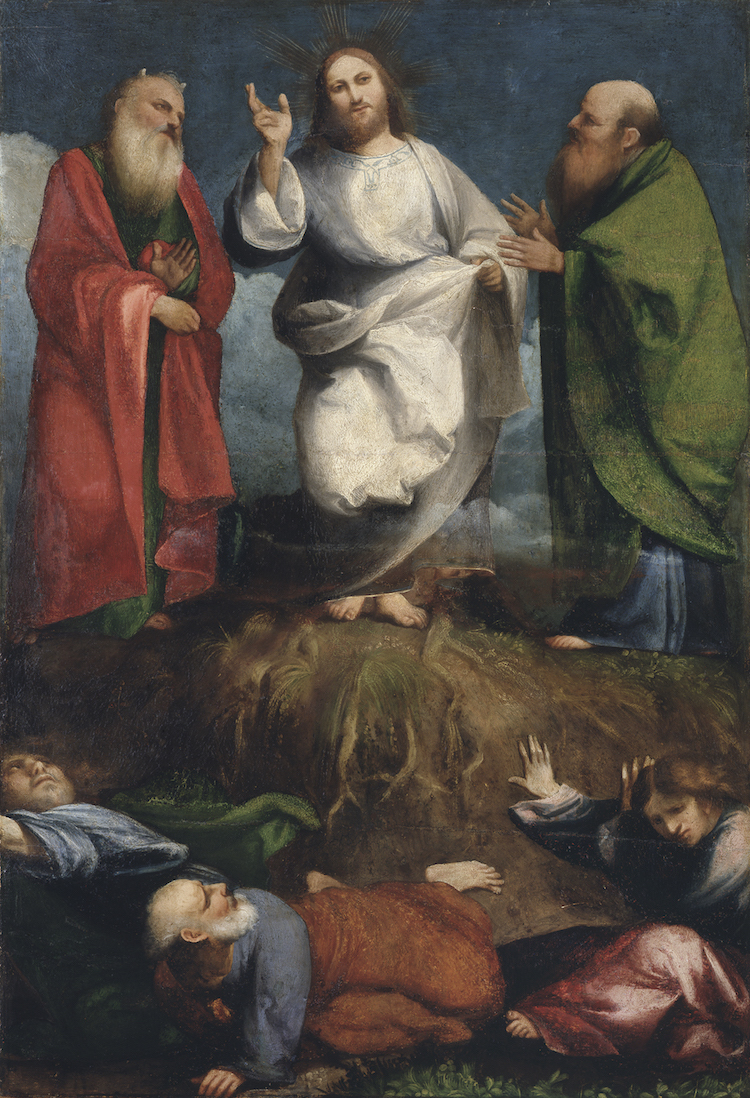 It was therefore high time to organize an exhibition that would present the artist from a different perspective: no longer the hegemon in a provincial context, but a great among the greats of his time.

With more than 80 works, the exhibition at the Galleria d’Arte Moderna presents Il Pordenone’s artistic work in a fascinating dialogue both with his predecessors, especially Gianfrancesco da Tolmezzo and Pietro da Vicenza and with the great contemporary Renaissance artists such as Francesco da Milano, Giorgione, Romanino, Parmigianino, Sebastiano del Piombo, Titian, Lorenzo Lotto, Correggio, as well as with his students or followers like Pomponio Amalteo.

The spectacular exhibition, which runs in the Gallery of Modern Art / Galvani Park in Pordenone until the 2nd February 2020, is curated by Caterina Furlan and Vittorio Sgarbi and will allow the public to admire almost as many works again by leading representatives of 16th century Venetian and Padan painting including Giorgione, Sebastiano del Piombo, Lotto, Romanino a Correggio a Dosso Dossi, Savoldo, Moretto, Schiavone, Bassano, Tintoretto, Amalteo and others.

An integral part of the exhibition is a large number of paintings kept in the Cathedral and the Pordenone City Museum, where they are presented in a renovated setting, as well as a selection of prints, books and archival documents.

It is a fascinating ‘journey‘ through powerful paintings, characterised by a strong plasticity and an abundance of illusionistic effects, guaranteed not to leave the visitor unmoved. But not only this, he also exerted a considerable influence on following generations of Venetian artists such as Giulio Licinio, Tintoretto, Jacopo Bassano and Giovanni Demio.

The exhibition, supplemented by valuable loans from various Italian and foreign museums, including the Pinakothek in Brera, the Castello Sforzesco in Milan, the Gallerie dell’Accademia in Venice, the Gallerie degli Uffizi, the Complesso Monumentale della Pilotta in Parma, the Kunsthistorisches Museum in Vienna, the Louvre in Paris and the British Museum in London, offers the ideal starting point for a journey into the inner workings of the artist(s)! 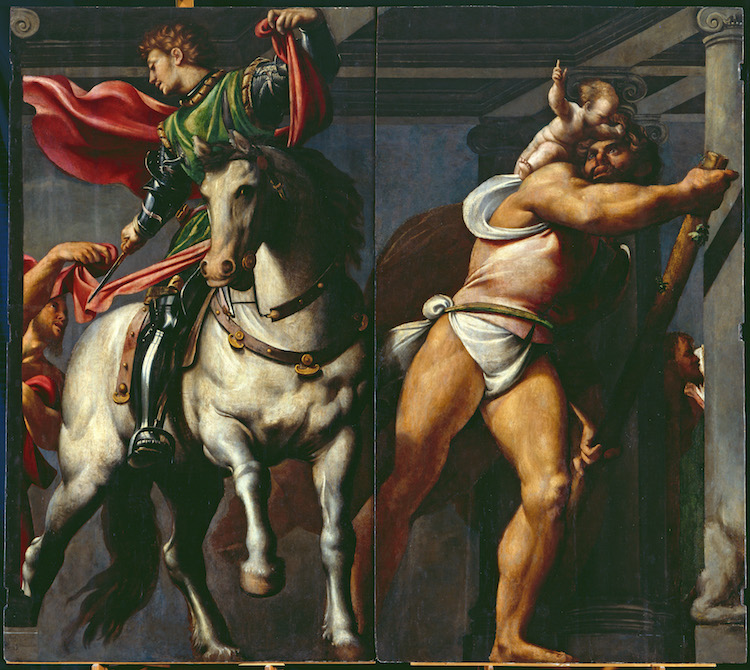 With his talent, his strength and his value visible in the paintings, we wish you a lovely time with and in Pordenone!