A fantastic touring exhibit celebrating 50 years of inimitable 007 style is currently on its one and only scheduled date in France.

He who has never heard the famous line, “Bond. James Bond” must have just immigrated from a different planet. It is certainly one of the most recognizable quotes on ours. No less immortal, Ian Fleming’s fictional secret agent 007 who uttered those three words, along with his cool, suave, “stiff-assed Brit” style, dry quips, legendary survival skills, snazzy cars, shaken-not-stirred martinis and Dom Perignon ‘52s, and endless parade of gorgeous, sexy, and smart Bond Girls.

Anyone who ever set foot in a movie theatre, has a favorite Bond film out of the 26 created so far – from the original 1962 Dr. No to Licence to Kill or the lastest release, Spectre. And likewise, everyone has a strong opinion on which of the many formidable actors who have portrayed the character over these past 50-some years – among them David Niven, Sean Connery, Roger Moore, Pierce Brosnan, and Daniel Craig – is the one and only real, iconic Bond. James Bond. 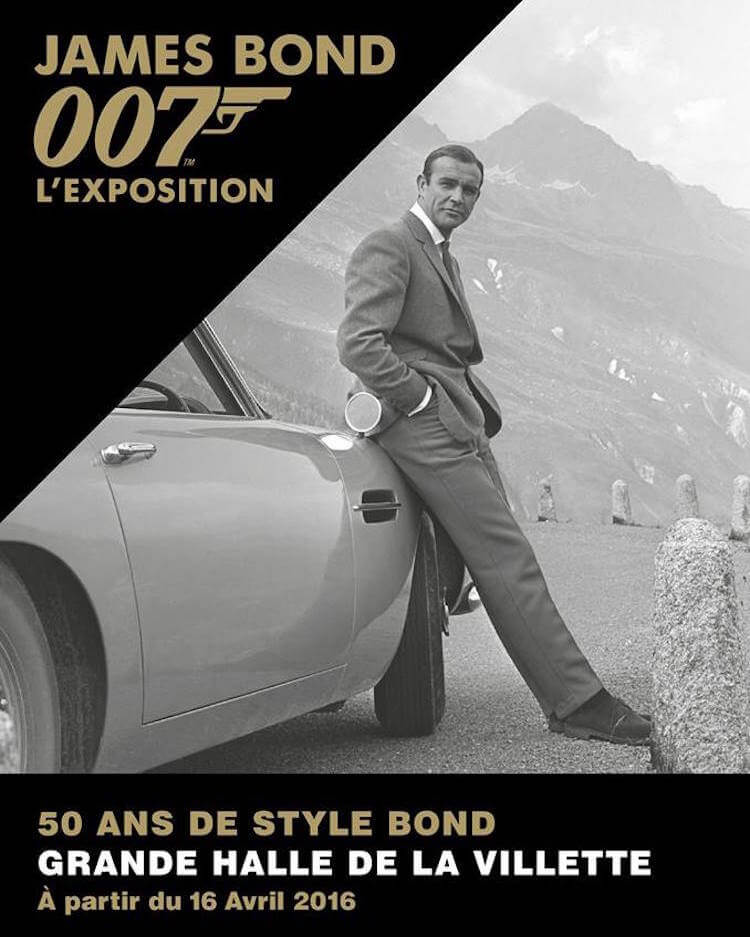 Unanimous though, the visitors’ verdict on a spectacular exhibit which is currently touring the world: Designing 007 – 50 Years of Bond Style presents more than 500 original objects for an amazing journey into the Bond Universe and celebrates 50 years of the James Bond franchise focusing on its influence on art, music, lifestyle, automotive design, travel, technology and fashion – a classy display worthy of the Bond hallmark. 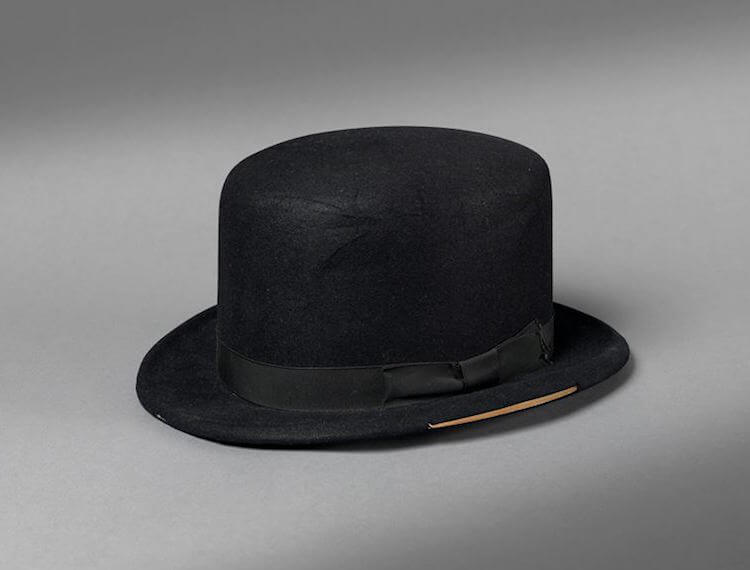 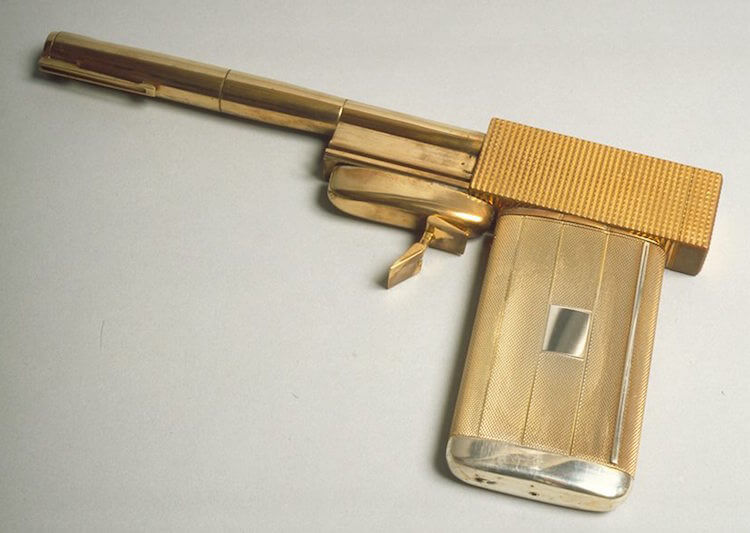 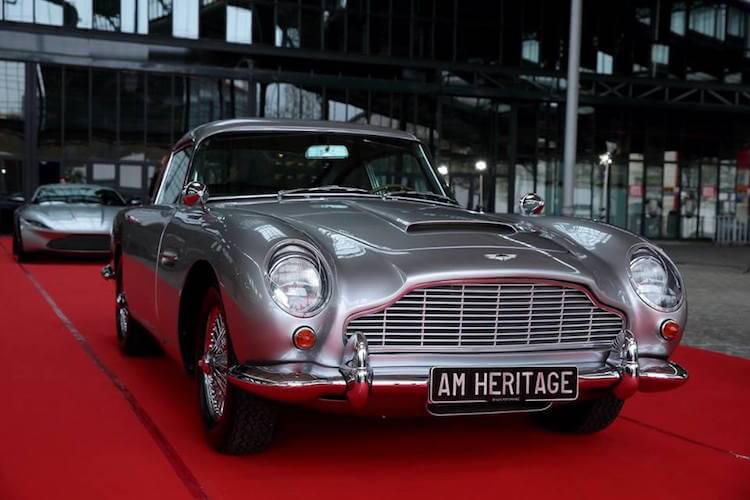 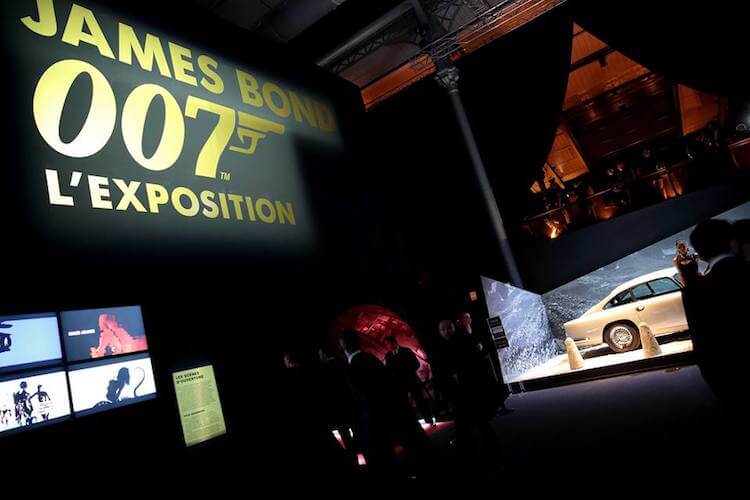 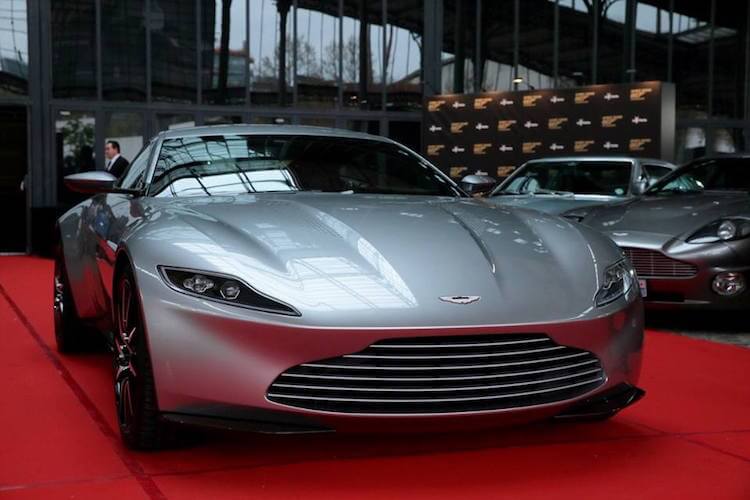 On display of course the fabled silver Aston Martin DB5 from Golden Eye, Roger Moore’s white Octopussy tuxedo, the space suite from Moonraker, Scaramanga’s pistol from The Man With The Golden Gun, or Q’s From Russia with Love attaché case. Beyond that, many more iconic props, original sketches, unreleased photos of film shoots, and rare items ranging from author Ian Fleming’s original manuscripts to storyboards and exclusive items from the Spectre shoot.

A breathtaking, one-of-a-kind exhibit of cinema history that has already drawn tens of thousands of enthusiastic visitors all over the world, and one that no true James Bond fan can afford to miss. Although, you do have the agent’s word: