Béatrice Martin, aka Cœur de Pirate, is coming to the Palais des Festivals in Cannes this November, in support of her new album.

Already a musical icon in her home province of Quebec and also in France, popular pop singer Cœur de Pirate is getting ready to conquer the world with her new offering, Roses, and a new tour that will take her to Cannes on the 15th of November.

This is the third full-length album from the Montreal-based artist, but the first in which the majority of the songs – 7 out of the 11 tracks to be precise – are in English. It is also her most personal work.

Martin may be only 25, but a lot has already happened to her, and on many levels, since her overnight success with the release of her self-titled debut album just seven years ago. Her classic piano sound, her sensitive lyrics and her distinctive voice have earned her a huge fan base in the French speaking world, as well as many awards – Juno awards, Felix awards and Victoires de la musique.

Her marriage to French tattoo artist Alex Peyrat and the birth of their daughter, Romy, three years ago, has also helped her achieve emotional maturity. All these events are perfectly reflected in Roses which offers a strong collection of radio-friendly songs that range from a tune about a painful breakup (Oublie-moi and its English version Carry On) to a moving tribute to the singer’s mother who taught her to play the piano (Drapeau Blanc).

Produced by three big names on the international music scene – Bjorn Yttling who has worked with Franz Ferdinand, Chrissie Hynde and Lykke Li, Rob Ellis, the man behind some of PJ Harvey and Marianne Faithful’s hits, and Ash Workman who has previously lent his talent to Christine and the Queens, this new effort definitely has a more positive vibe than its two predecessors, and should appeal to audiences all over the globe. 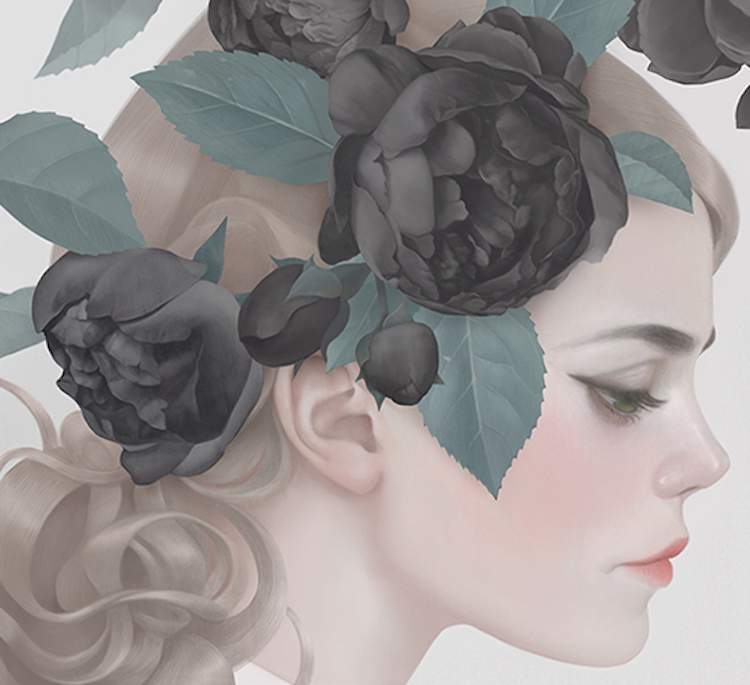 In some ways a bilingual album is a risky move, but for a young artist who dreams big and does not want to lose her French identity, it makes perfect senses.

Cœur de Pirate plays the Palais des Festivals in Cannes on Sunday, 15h of November 2015 at 7:30pm. Tickets range in price from 21 € to 30 € and may be purchased online or from all usual outlets.