French electro-punk collective Shaka Ponk are back in Nice this December, bringing their unique brand of live music to the French Riviera.

You may not be overly familiar with their name, but chances are that you have heard one of their biggest hits, ‘My Name is Stain’, or you may even know their animated monkey character, Goz, who is as much part of the group as any of the other six members. In just a few years, Shaka Ponk has earned a reputation as a must-see live outfit and this coming December, Nice will be the focus of their unique and explosive cocktail of musical styles (metal, electro, rap, funk and tribal rythms) and language fusion (English, Spanish and French).

Formed in August 2002 by web designer/frontman Frah and guitarist CC, the band now also includes the aforementioned Goz, Steve on keyboards, Ion on drums, Mandris on bass and, since 2011, the charismatic singer Samaha Sam. Between Paris, where they are based, and Berlin, where they signed their first contract, they have successfully created an original concept that mixes music, graphics and multimedia effects.

And if their originality, powerful guitar riffs, energy and even madness were not enough to get the audience to their feet, the band created their own television channel, Monkey TV, with mini cameras installed backstage, on stage and in the public to give an interactive dimension to their concert. We sure weren’t joking when we told you they were a must-see live band! 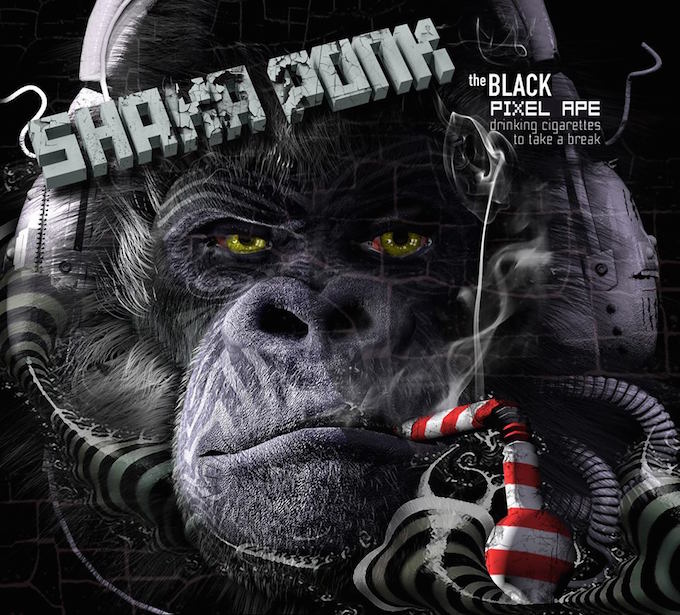 Shaka Ponk plays the Palais Nikaïa in Nice on Friday, 5th of December at 8:00 pm. Tickets range in price from €36 to €45 and can be purchased at all usual outlets.