Rejoice Lenny Kravitz fans. The multi-talented artist has recently announced that he will be bringing his European tour to Nice on the 30th of November.

After a three-year hiatus from music, the four time Grammy winner is set to release his highly anticipated new album Strut on the 23rd of September, via his own indie label Roxie Records. This offering sees Kravitz go back to the roots of rock ‘n’ roll, and will be a very raw, stripped down affair, in direct contrast to his previous album, Black and White America.

Not that the artist has been lazy during his long silence. He has appeared in the critically acclaimed films Precious and The Butler as well as in the very popular Hunger Games franchise. He has also launched a creative firm, Kravitz Design Inc., last year which provides commercial and residential design services, product development and branding. But now it seems like it was time for him to go back to what he does best. 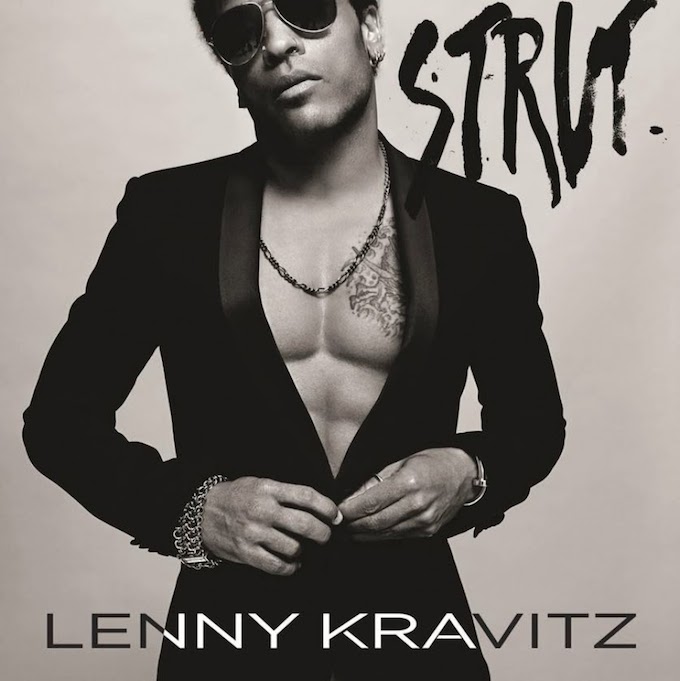 Considered by many as one of the great rock musicians of our time, Lenny Kravitz has achieved both critical acclaim and commercial success during his more than twenty year career, having sold over 40 millions albums worldwide and set a record for most wins in the ‘Best Male Rock Vocal Performance’ at the Grammies. As renowned for his frenetic guitars and hip-shaking grooves as for his seductive lyrics and soulful voice, Kravitz has managed to transcend all styles of music to offer his own unique blend of psychedelic rock, grooves, funk and R&B. For someone who was told at the beginning of his career that his music wasn’t either black enough or white enough, this has been an amazing ride!

Kravitz has a tendency to go all out in his performances so his upcoming concert should not disappoint. And if you cannot wait until fall, The Chamber, the first single from Strut, is already out and shall give you a taste of what is to come.

Lenny Kravitz plays the Palais Nikaïa in Nice on Sunday, 30th of November 2014 at 7pm. Tickets range in price from 46,50 € to 68,50 € and can be purchased at all usual outlets or reserved online.