Belgian singer and songwriter, Stromae, comes to Nice this March, bringing his unique styles of music and fashion to the Nikaia and his adoring fans.

He has sold over one million copies of his second album ‘Racine Carrée‘ in France, won the award for best Francophone male singer at last December’s NRJ Music Awards in Cannes, and started a European tour that will take him to Nice this coming March. Forget electro duo Daft Punk and their string of international hits, at just twenty-eight, Belgian singer Stromae is the big success story of 2013 on the French music scene!

Born in Brussels to a Belgian mother and a mostly absent Rwandan father who will later be killed in the genocide that tore apart his native country, the stylish dandy with an androgynous look whether on stage or in his videos, he wears bowties, colourful shirts and high socks – rose to fame in 2009 with the beat-heavy song ‘Alors on danse‘,  which reached the number 1 spot in 19 European countries. 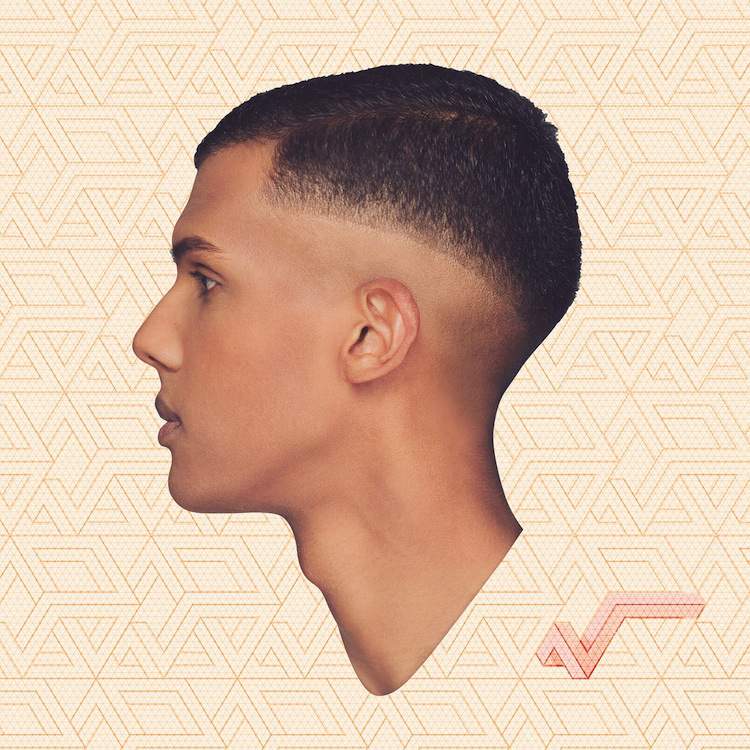 Since then, he has used a mixture of rap, dance, pop, hip-hop, and salsa to evoke the problems that face his generation: unemployment, cancer, misogyny, the economic crisis, the social networks…if the subject matter of his songs is grave, the music however always remains playful, and over the last few months a large part of the continent has been dancing to ‘Formidable’, a song about a painful breakup, and ‘Papaoutai’, a plea from a fatherless child.

Often compared to the great Jacques Brel for his realistic lyrics, his humility, and the way he sometimes rolls his Rs when he performs, Stromae has definitely all the qualities to become one the biggest stars of the “chanson française”, just like his famous countryman. His stage name is, after all, an anagram of the word Maestro.

Stromae plays the Palais Nikaïa in Nice at 8pm on Thursday, 27th of March. Tickets range in price from €34 to €44, and may be purchased from all usual outlets or reserved online.