Coldplay is back on the road, and amazingly the only French date on the European leg of their tour in 2016 will be in Nice’s Stade Charles-Ehrmann!

Following the release of their newest album, “A Head Full of Dreams”, which is due out on the 4th of December, Coldplay is getting ready to embark on a world tour that will take them to the Stade Charles-Ehrmann in Nice on the 24th of May, 2016.

That is a huge honour for the city, as it is for the time being, the only concert scheduled in France. Only 20 stadium shows across 14 countries in Europe and Latin America have been announced so far. 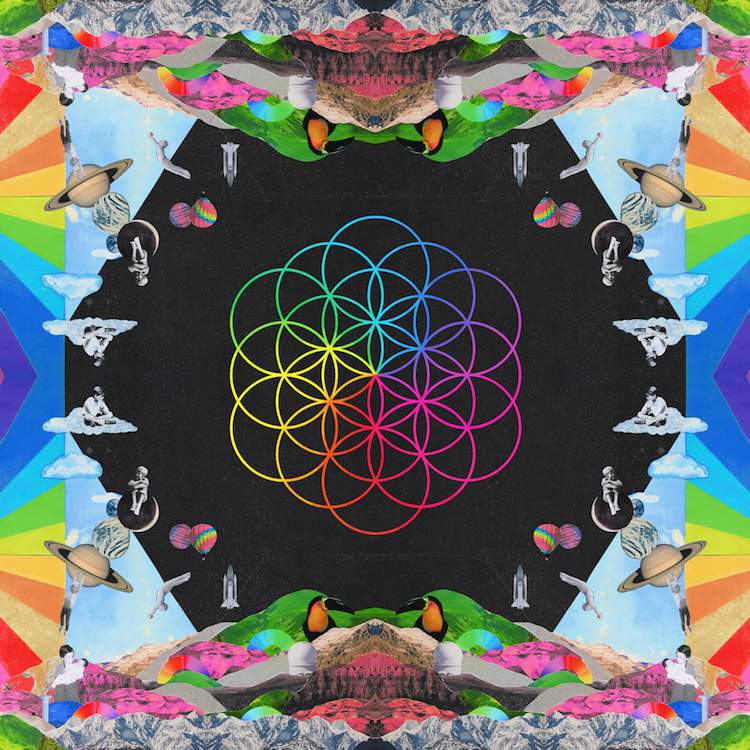 This upcoming tour which kicks off on 31st March in Buenos Aires and hits cities like Sao Paulo, Mexico City, London and Berlin before wrapping up on July 5 at Copenhagen’s Telia Parken, will be the band’s first since the 2011/’12 Mylo Xyloto tour. As frontman Chris Martin said, “I think that not going on tour with Ghost Stories was one of the best decisions we ever made, because it gave us such pent-up energy in the studio and completely reignited everyone’s desire to go around the world and play music. A Head Full Of Dreams was written as a record to be performed live. We can’t wait to do that.”

Fans around the world have been eagerly awaiting this new album, the group’s seventh. Coldplay has sold more than 80 million records worldwide and won a great number of music awards, including 8 Brit awards and 7 granny awards. This new offering has already been preceded by the single “Adventures of a Lifestyle” and will feature, among the 11 tracks, Martin’s ex-wife Gwyneth Paltrow who has provided backing vocals for the song “Everglow” as well as Beyoncé who reportedly sings on the tracks “Hymn For The Weekend” and “Up&Up” (which also features Noel Gallagher on guitar).

No doubt all those afficionados will also join the mad rush to score one of the tickets that go on sale for the Nice concert on Friday, 27th of November.