An amazing fundraiser in support of the breakthrough Projet AIR at Nice University was held recently at the Address restaurant in Monaco.

Huge congratulations to the organisers and event sponsors – Kashka Kornelak of Riviera International, Stacy Townsend of Exceptional Leader, Daniele De Winter of Danielle De Winter Inside Out Beauty, Silvia Mischler the owner of Address, the bijou restaurant where the event was held, Jean-Christophe Boisse of Foundation UNICE!!!! And Eli Brunborg – a super helpful friend. The coolest thing is that ALL the money will go to the charity, no expenses taken – that is very cool. The funds raised came to €7,800! 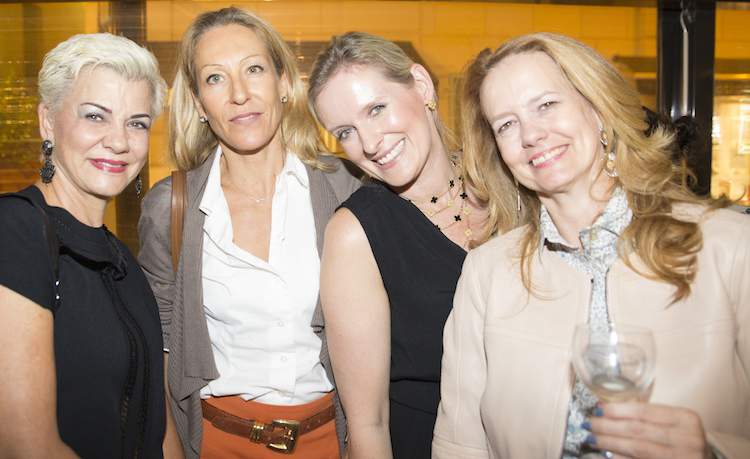 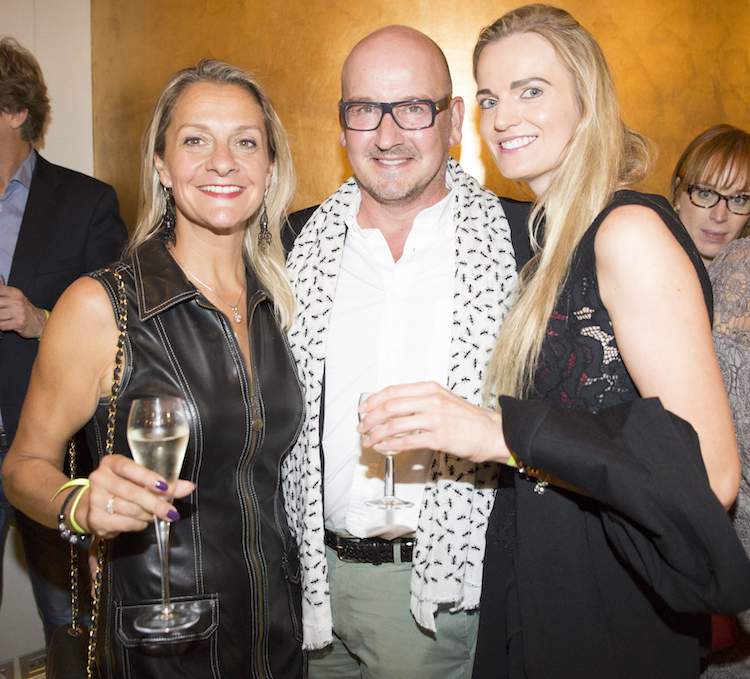 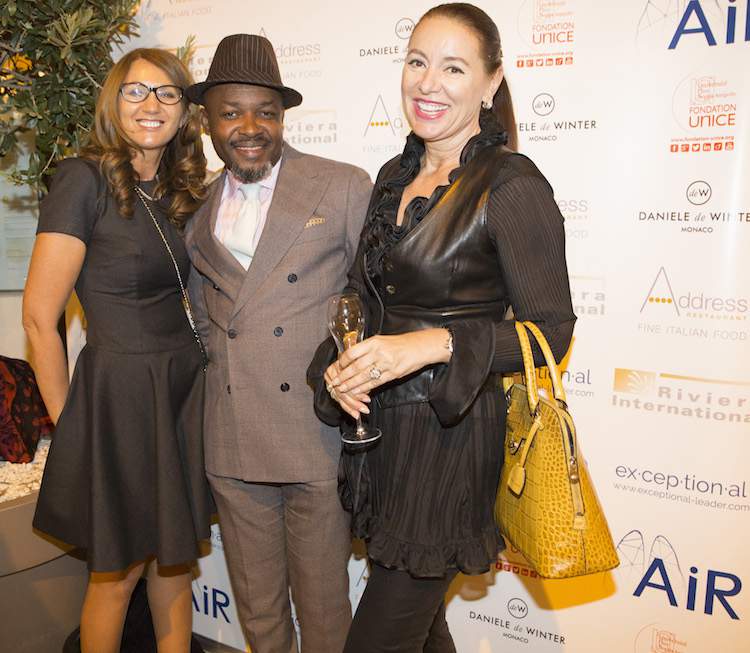 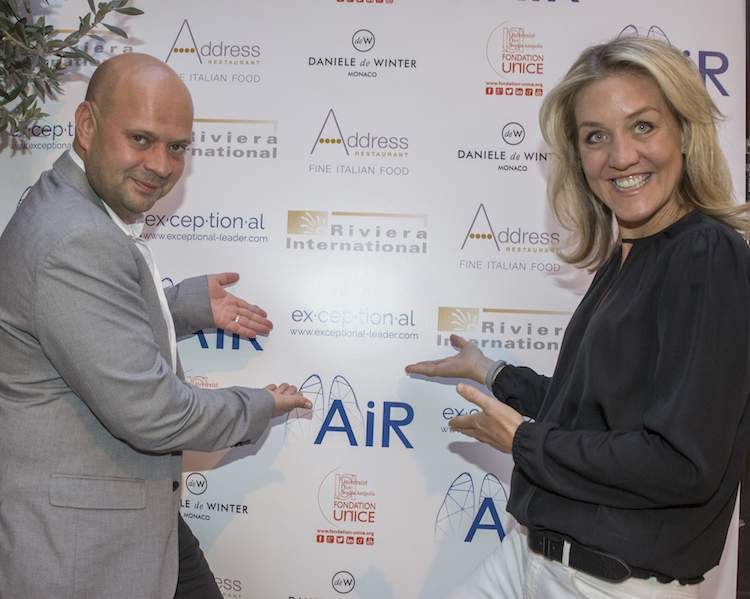 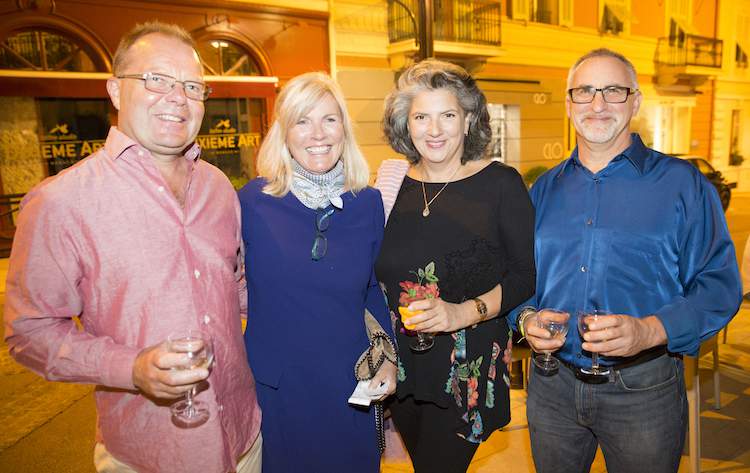 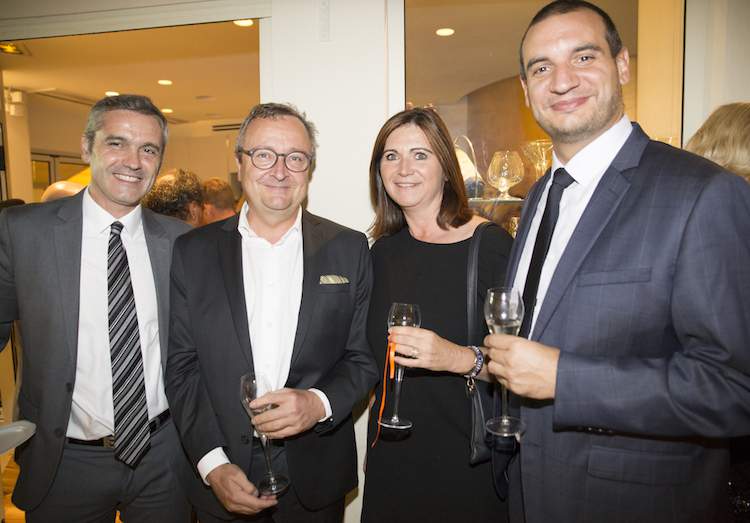 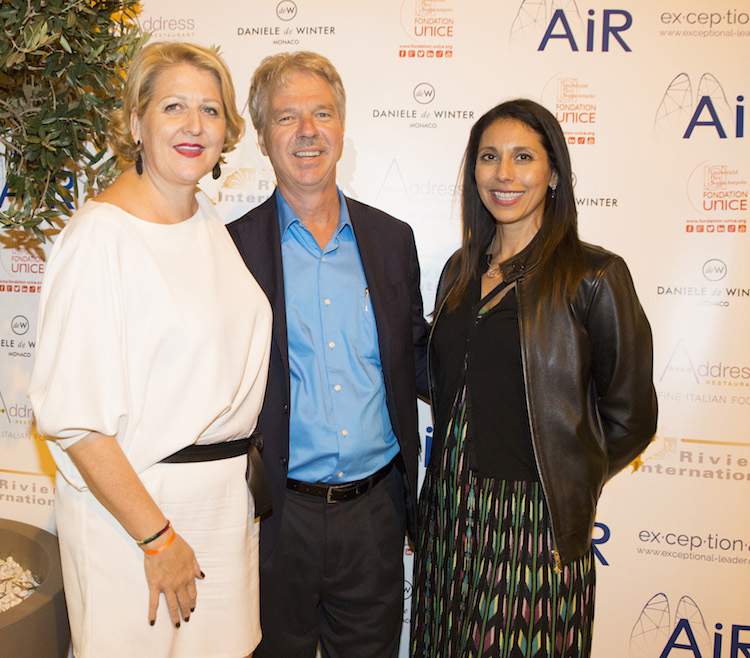 The fundraiser was originally limited to 100 attendees, and was fully subscribed in advance of the event.  Several other people also came along to lend their support on the night itself. On top of the entrance money, there was a terrific auction for paintings and memorabilia, including a signed cap donated by Formula 1 two-time world champion Nico Rosberg, a shirt donated by Tottenham and French national team captain Hugo Lloris, another one by Caroline Wozniacki, former world No 1 tennis player, paintings by Paul Walsh and Carol Bruton, and so many other fascinating things such as champagne with real flakes of gold! This was followed by a vastly over subscribed tombola which had more than 35 really exciting prizes including spa treatments, paintings, grand cru champagne … the list goes on.

The serious topic and raison d’être for the evening was the work of Professor Marquette and his team. The medical fraternity were sceptical of his discovery that early stage lung cancer can be found through blood tests long before it reaches a stage where it appears on an CT scan. It has now been accepted as a breakthrough in identifying the disease. This will enable treating the disease at a very early stage. Lung cancer is sadly rapidly taking over from breast cancer these days. Trials are being undertaken with people over 50 who smoke or have smoked. The message is, of course, never to smoke!

More information can be found on the Projet AIR website. 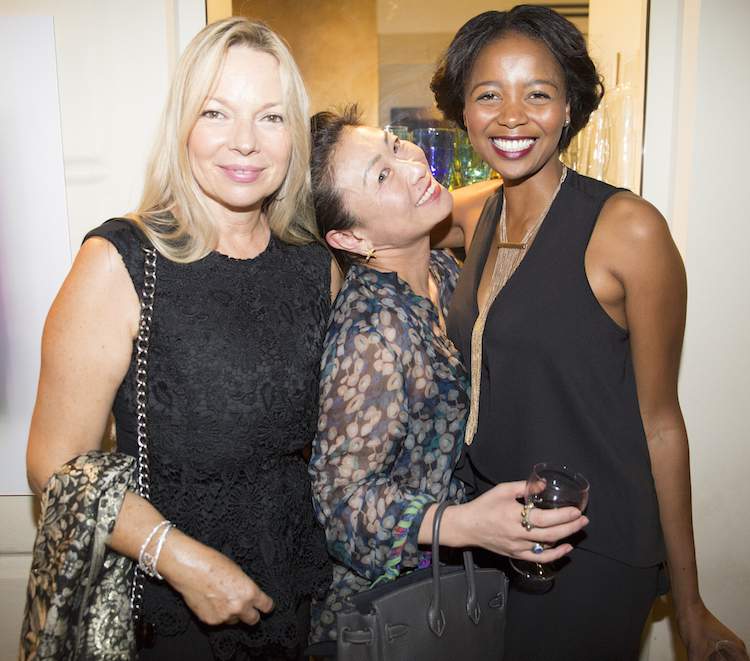 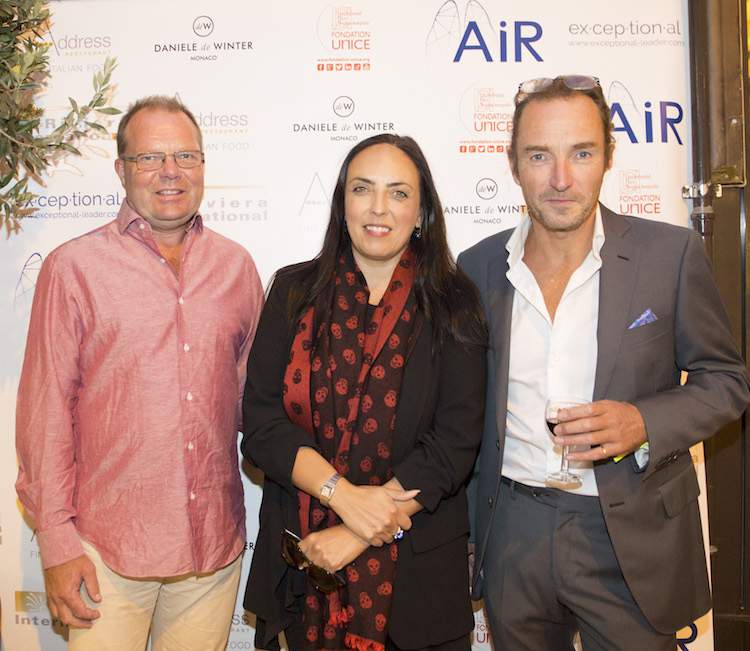 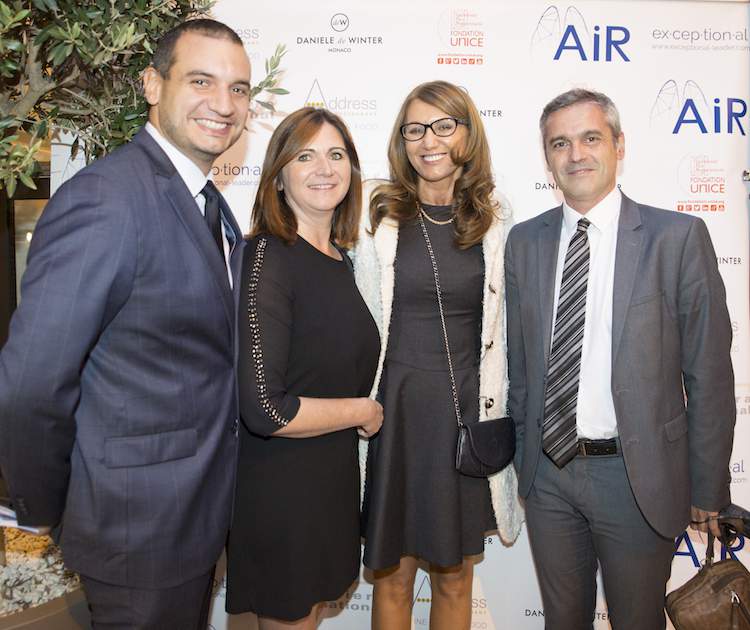 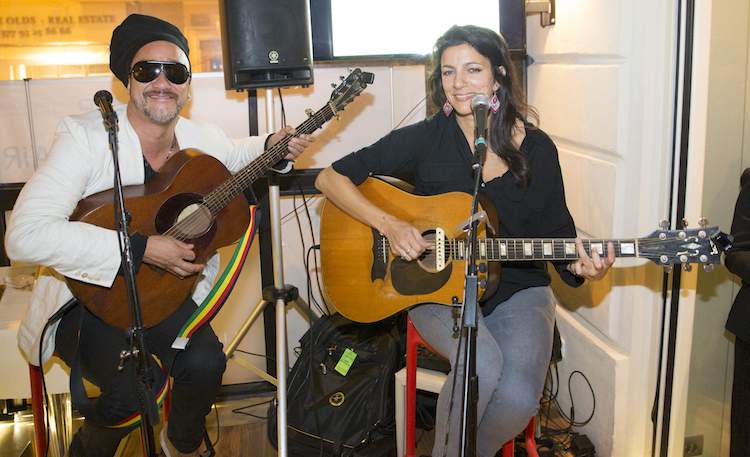 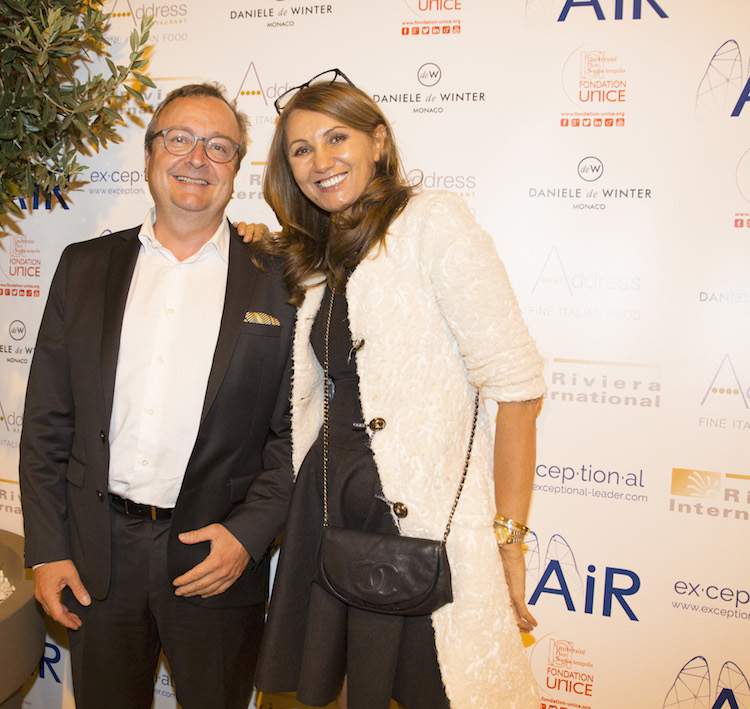 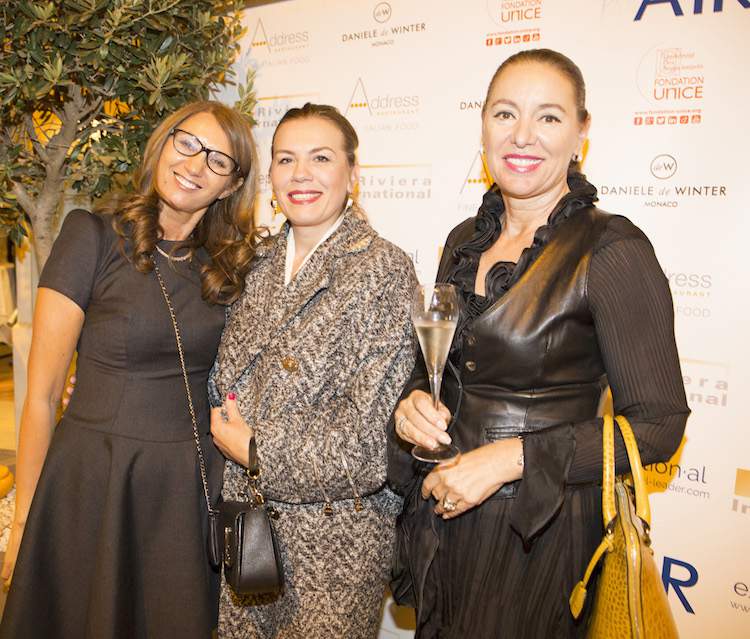 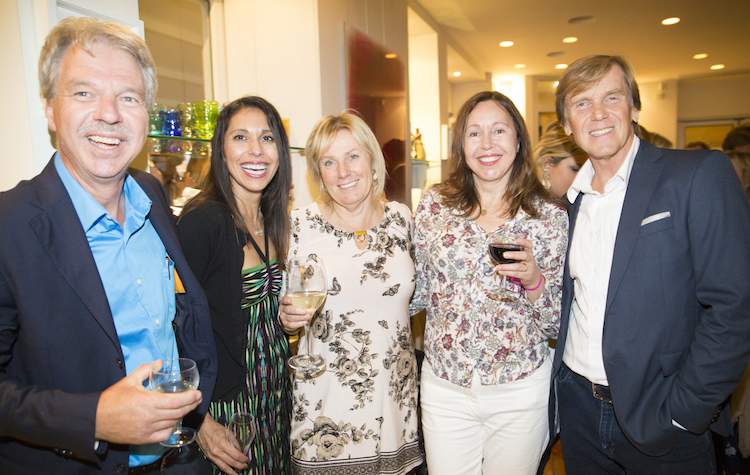 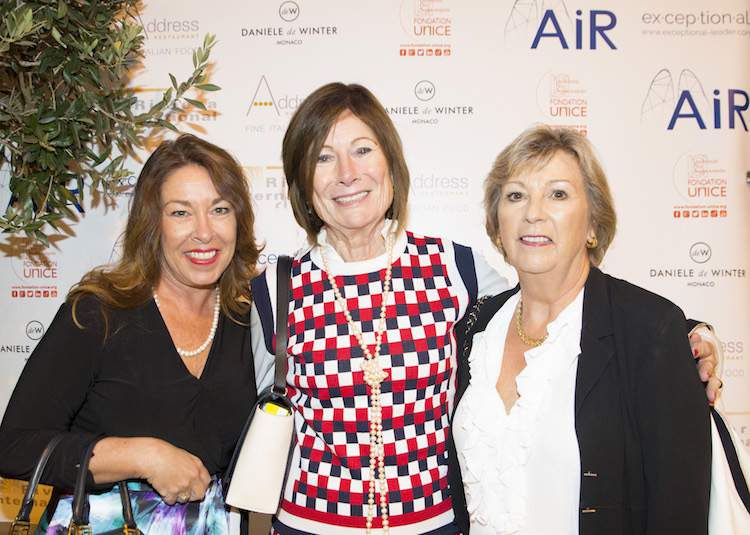