The inaugural Nomad Design Fair, which ran from the 27th to the 30th of April, provided the visitor with a unique opportunity to discover what is widely considered as one of the most beautiful properties on the French Riviera – La Vigie.

Built in 1902 for Sir William Ingram, the villa boasts magnificent panoramic views of the Mediterranean, the Principality, and the bay of Roquebrune-Cap-Martin. At the time of its construction, the gardens were full of rare animals, tropical birds and predators, including eagles and condors, and served as the perfect location for the owner’s extravagant parties.

The atmosphere, however, changed dramatically during World War II when the villa became an observation post for the occupying German forces, who did not think twice about turning the gardens into trenches covered with barbed wire and mine fields. 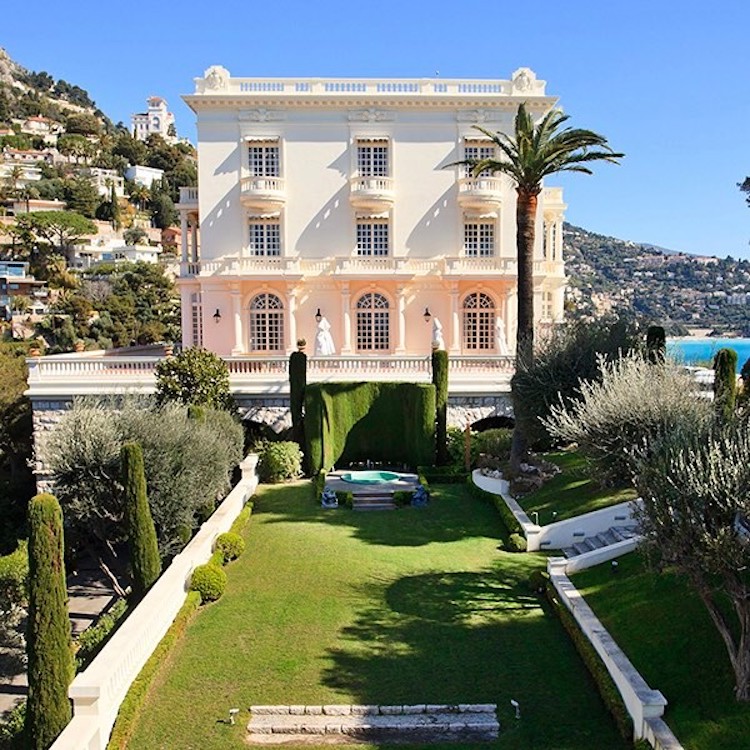 Thankfully, the grounds were restored to their former glory in the 1950’s and the villa became home to the Grimaldi family. Later on during the 1990’s, it was the residence of one of the world’s most famous fashion designers, Karl Lagerfeld.

These days, La Vigie is an exclusive hotel catering to high society guests, and can be rented on a weekly or monthly basis.

With its monumental entrance hall, impressive staircase, high ceilings, its many columns and fireplaces, large terrace, tree-covered park and private road, the property definitely provides for a chic and trendy getaway. 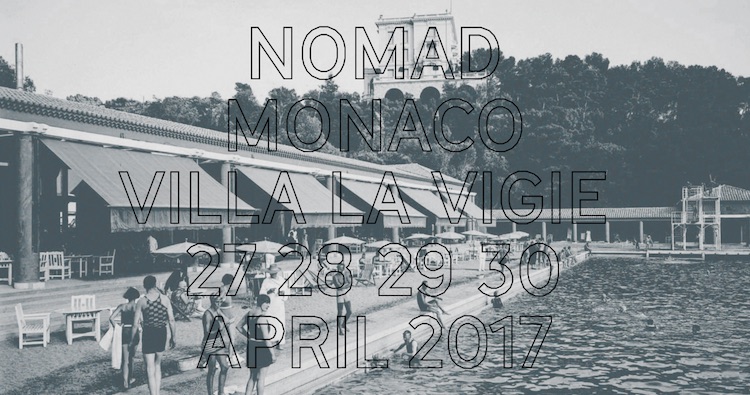 As for Nomad, it will now live up to its name, travelling to different destinations each year in order to offer art aficionados an original experience, and create “an event that is bespoke, intimate and that presents work in a radically new context”. Nonetheless, with their choice of La Vigie this year, the organizers have well and truly set the bar very high for future venues to follow!