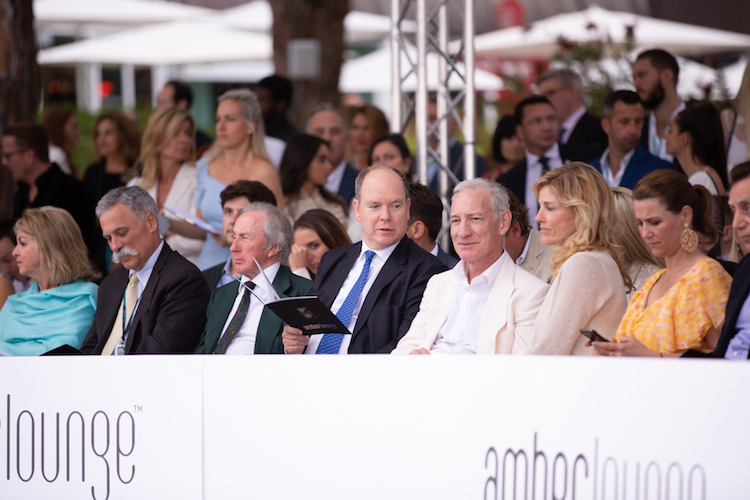 Alfa Romeo’s Tatiana Calderon made her debut for Amber Fashion with the F1 ladies dressed in Yolancris. Funds raised during the live auction, for the third consecutive year went to Sir Jackie Stewart’s ‘Race Against Dementia’ Foundation. 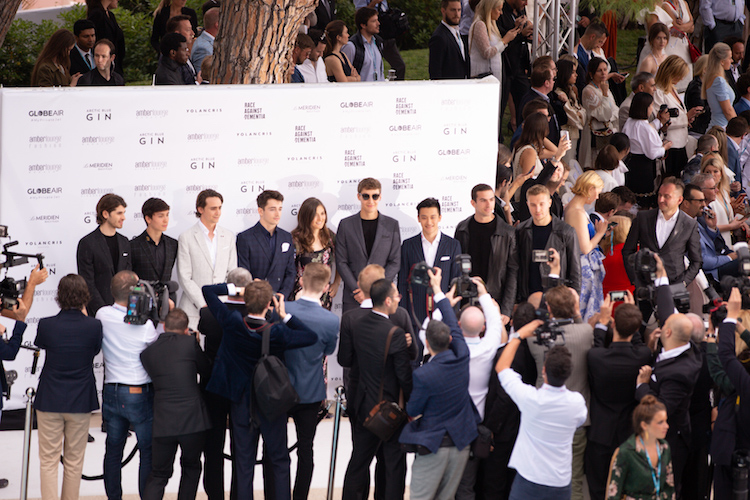 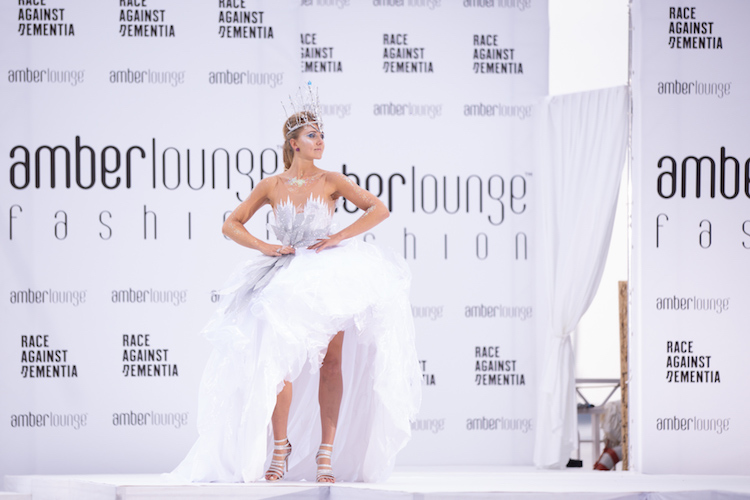 With the silent auction open until Sunday, the final amount will be confirmed in the coming week.

The glamorous after party launched with an ultra high-energy DJ set by world-renowned Sigma. 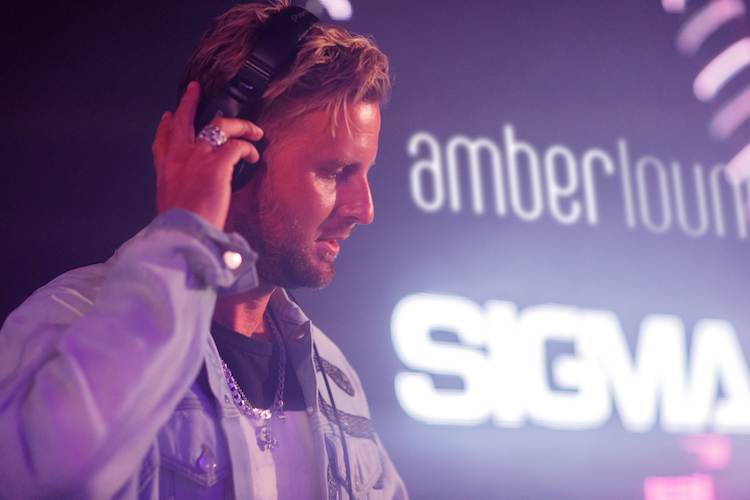 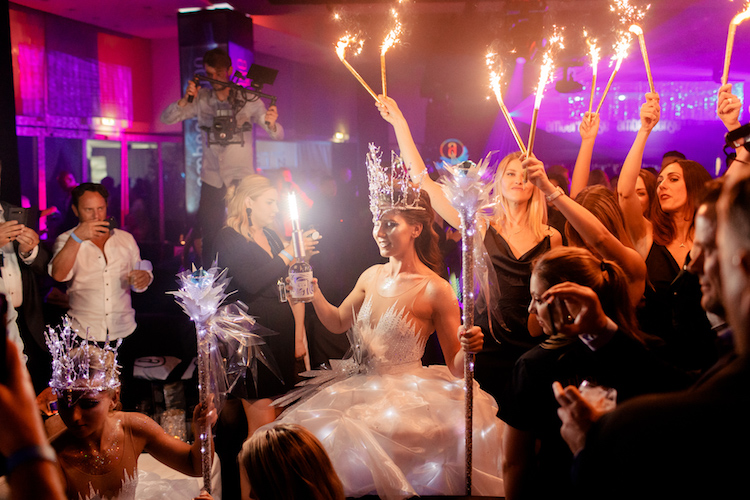 On Saturday and Sunday Amber Lounge guests will enjoy trackside race viewing on board the Celebrity Yacht followed by legendary after parties with entertainment by Sigala. Winners of the World Bloggers Awards and F1 drivers will enter the luxury club complete with an arctic lounge by Arctic Blue Gin.

Ladies of F1 and the runway 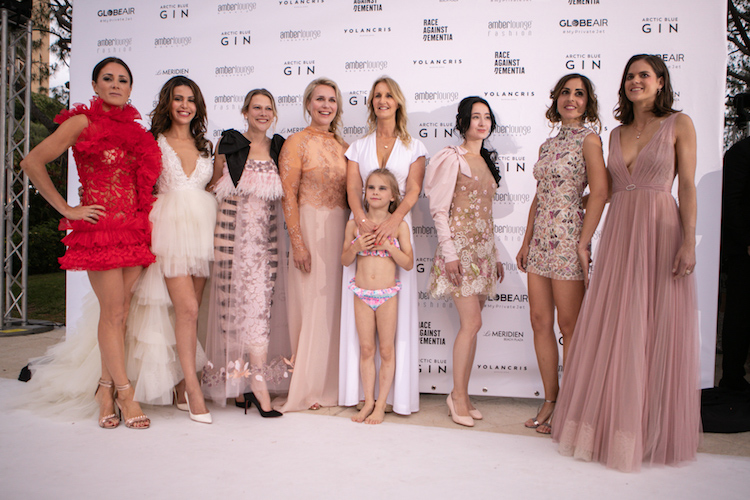