I like to think that I was a normal child with a normal childhood in rural Germany. The love for nature and animals was nothing special in my family, we had many dogs and horses.

The garden and the forest buzzed with bees, beetles, butterflies, worms, snails and all kind of crawlers – the Serengeti of reptiles and slime animals, if you like. On TV, I loved to watch Flipper, Lassie, Black Beauty, Daktari and The Prof, Prof. Grzimek, of course, with whom I was immortally in love.

The tall, handsome, friendly, unapproachable professor appeared in front of his television audience. Over almost thirty years, 175 episodes of ‘A Place for Animals’ were broadcast. Bernhard Grzimek promoted nature conservation; the reference to ‘Help for the endangered animal world’ was ever-present in each broadcast from 1962 onwards. He was a lovely gentleman with exciting stories from distant Africa. He told us about zebras, elephants and rhinos – and he asked for money!

In the east of Africa, the already at that time rapidly growing population took more and more habitat from the animals. Often enough, the wildebeests ended up in cooking pots and elephants’ tusks on the market. While enthusiasm in Europe was booming for all things technical, from nuclear power plants to motorways, Bernhard Grzimek was telling us that the earth was losing its natural resources, decades earlier than others. When he lost his son Michael in a plane crash on 10 January 1959, he became even more involved in nature preservation. In the same year, the movie ‘Serengeti Shall Not Die‘ came to cinema screens, became a box-office hit and won the first Oscar (documentary) for Germany after the war. The book of the same title about the origins of the Serengeti National Park was translated into 23 languages.

The financial donations went not only to nature conservation in Africa, but also to the Galapagos Islands, South America and many other countries. Grzimek transformed the Frankfurt Zoological Society into a powerful nature conservation organisation that still manages the donations that have been flowing in since the 1960s: The foundation ‘Help for the endangered animal world’, founded in 2001 with this money, is one of the largest nature conservation foundations in Europe with more than €40 million in backing. 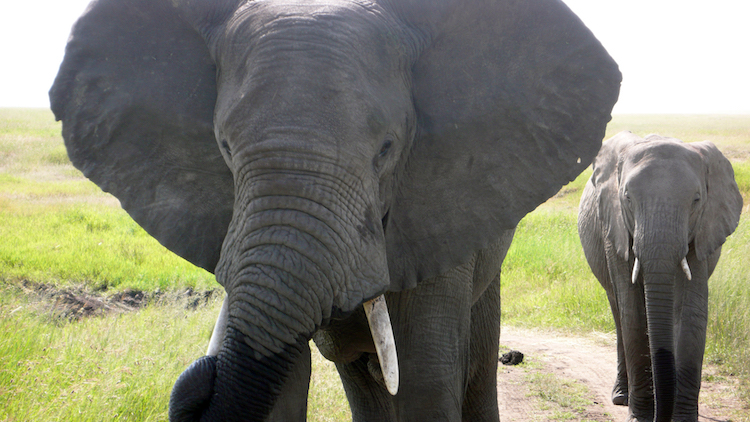 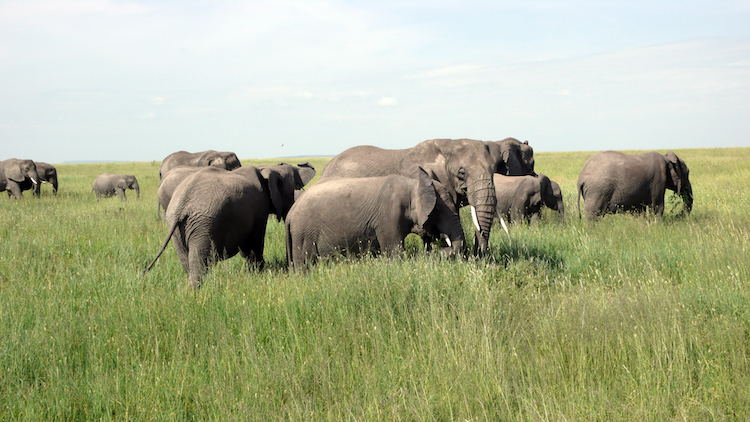 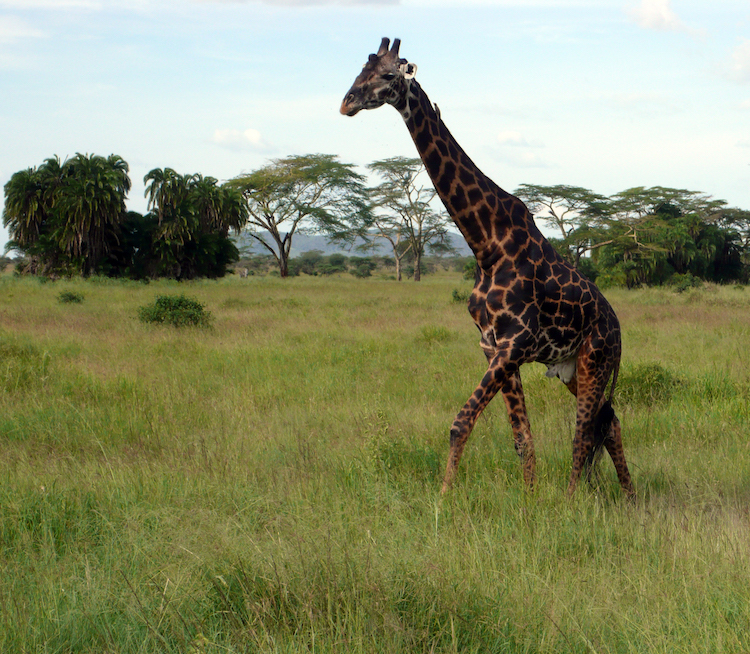 It was always a childhood dream of mine to travel to Tanzania, take part in a safari and see the Big 5 (elephant, rhino, buffalo, giraffe, lion and leopard), the Small 5 (Elephant shrew; Rhinoceros Beetle; Buffalo weaver; Antlion; Panther Turtle (Leopard Tortoise) or in Namibia the Namib gecko, dwarf puff adder, Meroles anchietae, African wheel spider and desert chameleon), the Ugly 5 (Marabu, Warthog, Vulture, Gnu and Hyena) and the Shy 5 (Meerkat, Porcupine; Aardwolf; Aardvark and Bat-Eared Fox). As a child who grew up with Professor Grzimek, the Serengeti and Ngorongoro Crater were synonymous with my childhood wanderlust. I wanted to stand at the edge of the crater myself and look down into the wide plain. I wanted to experience the herds of animals in the Serengeti.

Climate change with all its effects is already a sad reality in Tanzania. Temperatures are showing a clear upward trend, while in the rainy season precipitation is sometimes completely absent and droughts are prolonged, in the dry season heavy rainfall suddenly sets in, resulting in flooding and soil erosion.

I can only give a rough idea of the complex effects this has: harvests rot or dry out, the water supply suffers and there are bottlenecks in the energy supply. The roads and bridges, which are not particularly stable anyway, are washed away. Rising sea levels are threatening coastal regions, the entire ecosystem is in danger. The glacier on Kilimanjaro is melting and the rhythm of migration is getting mixed up. There are estimates that by 2080 a third of the animal and plant species will have disappeared. 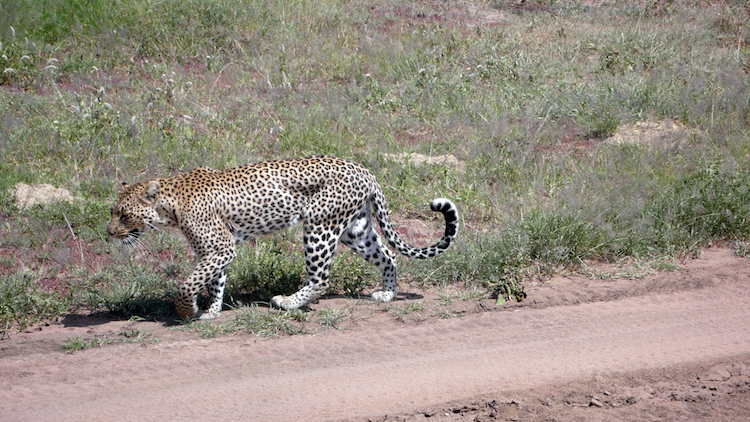 It also has consequences for people, rising temperatures combined with more rain not only increase the risk of diseases such as malaria and cholera; according to the latest IPPC2 climate report, recent studies show a correlation between rising temperatures on the one hand and poor health, loss of work capacity and increased mortality on the other.

The socio-economic consequences are serious, as Tanzania’s economy depends heavily on the climate: almost half of gross domestic product is generated by climate-dependent economic sectors such as agriculture. About 80 percent of the population are employed here and are thus directly affected by the consequences of climate change. 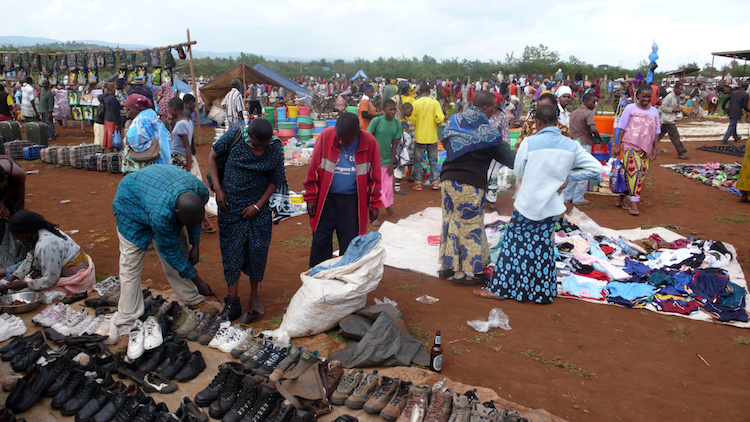 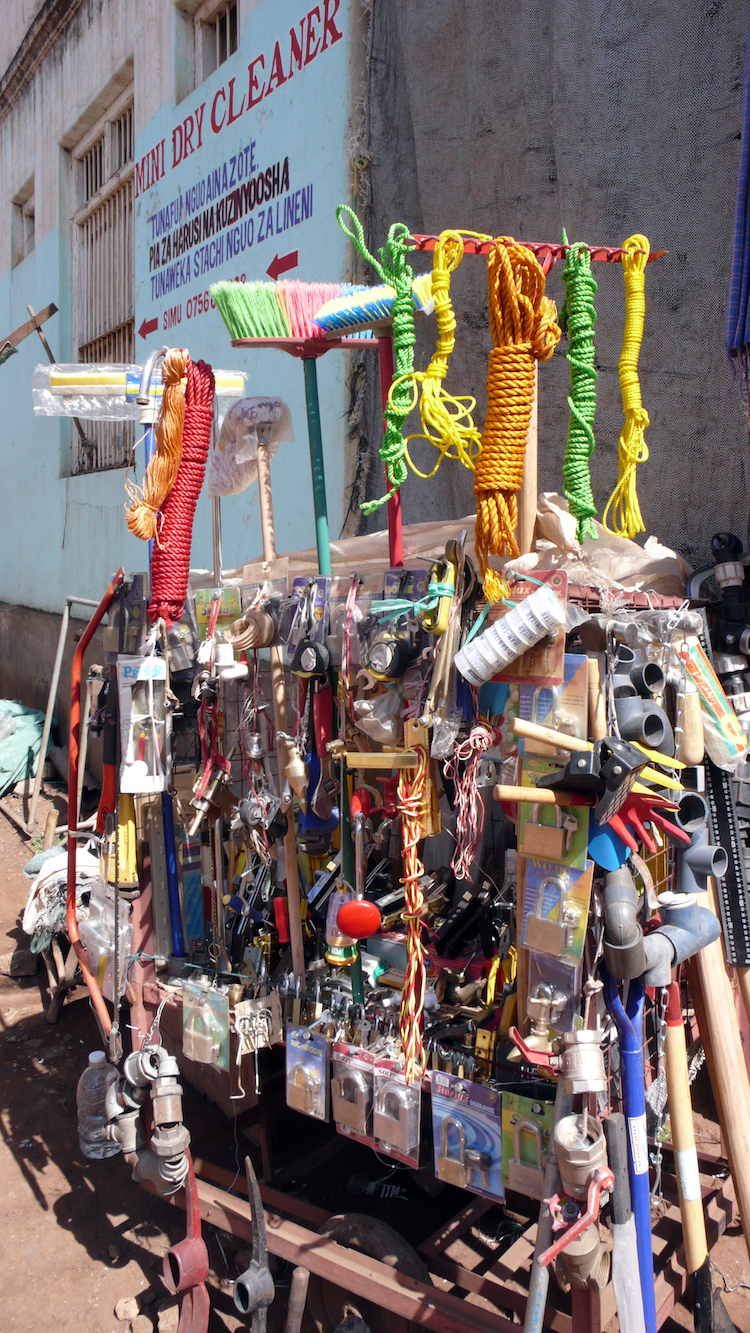 Would Prof. Grzimek collect for the Green Climate Fund today? The Green Climate Fund (GCF) is the central multilateral instrument for international climate financing. The aim of the GCF is to strengthen climate-related measures in developing and emerging countries and to promote low-emission and climate-friendly development.

Which projects and initiatives are implemented at the grassroots level and how sustainable they are, there are so far only vague statements about that. Tanzania can be seen as a typical representative of the African developing countries, which are strongly confronted with the consequences of climate change and which for this reason insist that the Western industrial nations take on more responsibility and thus also a stronger financial obligation according to the polluter-pays principle. The West bears responsibility for climate change, which affects developing countries in particular. ‘The industrialised countries should therefore make amends’, says Bill Gates.

But history also seems to repeat itself. In the scientific journal ‘Science’, researchers from eleven research institutes describe that the analysis of data from 40 years has once again revealed a threat to the Serengeti. According to this, tourism has changed the region on the border between Tanzania and Kenya considerably. More and more people have moved here, and the population has increased by up to 400 percent. At the same time, the number of large wild animals in Kenya has fallen by more than three quarters. 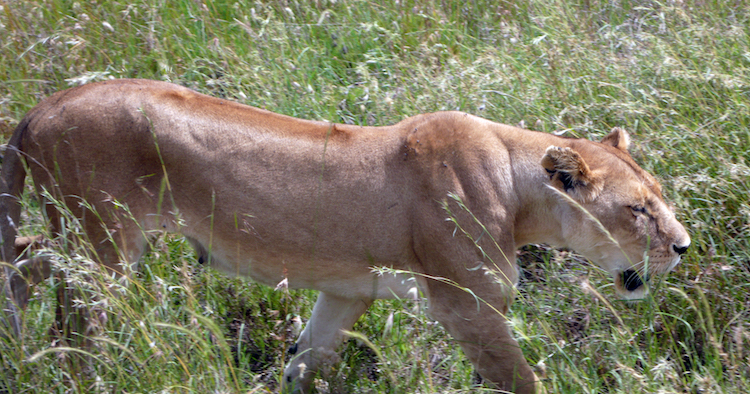 The population in the peripheral areas of the national park is growing, and with it the number of livestock herds is also increasing. As a result, the scientists write in ‘Science’, the pressure on wild animals is increasing enormously. They no longer have as much grazing land and the grass they can eat is less nutritious.

The zoologist was not only a pioneer of nature conservation, but also an Oscar winner, PR professional and a great visionary who led nature conservation into the modern age. Yes, I think Prof. Grzimek would defend his heritage and stand up for the Serengeti, as he has always done, with knowledge, charm and iron will!

‘It would be better if people behaved like lions around the world.’

Someday I want to see the animals, the country and get to know the people, and I would like a tasty Serengeti beer, for the sake of Bernard Grzimek!