When US Congress declared war on Germany on 6th April, 1917, the Niçois city fathers decided to rename its famous « Quai du midi » to « Quai des Etats-Unis ».

A century later, it was thus natural for Nice, which has been commemorating the First World War with a series of yearly exhibitions since 2014, to celebrate the impact the American presence had, not only on the city, but also the entire French Riviera. 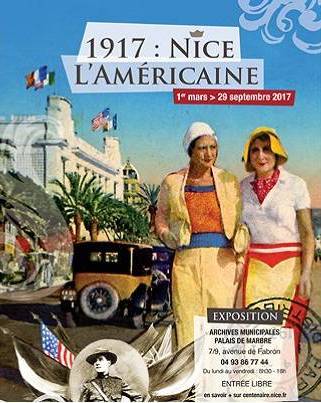 Entitled « 1917: Nice l’Américaine », the exhibit starts in 1787 with Thomas Jefferson, who was the first known American to travel to the south of France, and follows with Uncle Sam’s soldiers on “rest and recreation” as they showed locals the pleasures of bathing and sunbathing. Soon after, with the region transforming itself from a winter to a summer resort, it was the turn of the crème de la crème of American high society to flock to the region’s villas, private beaches and night clubs, to rub shoulders with famous artists from the ‘Lost Generation’.

The region had by then earned its reputation as a hedonistic paradise, and became a mixture of opulence, glamour, joie de vivre, and jazz music. Cole Porter rented a house on Cap d’Antibes for two summers in 1921 and 1922 and played in American-owned cocktail bar le Pam Pam. The wealthy Murphys took advantage of the strong US dollar to escape Prohibition at home and to make the Riviera their home. There, they entertained their many friends from the artistic community. Gertrude Stein, Ernest Hemingway, Man Ray, and John Do Passo were just a few of the A-listers who participated in their wild parties, while F. Scott Fitzgerald perfectly captured the atmosphere of the era in his famous novel ‘Tender is the Night’. 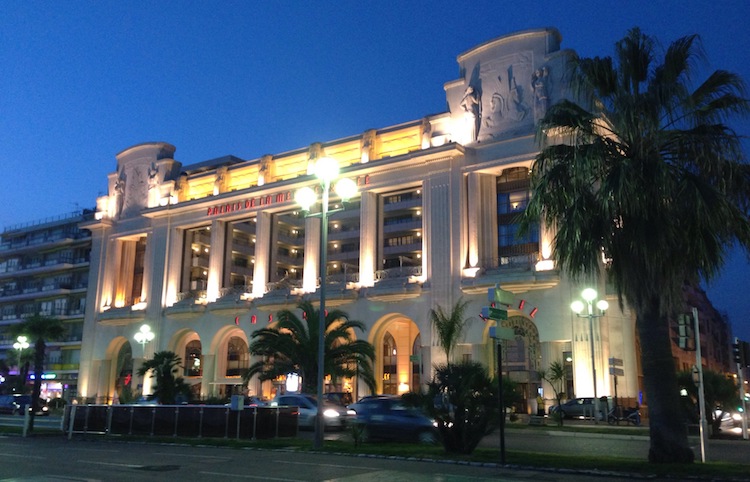 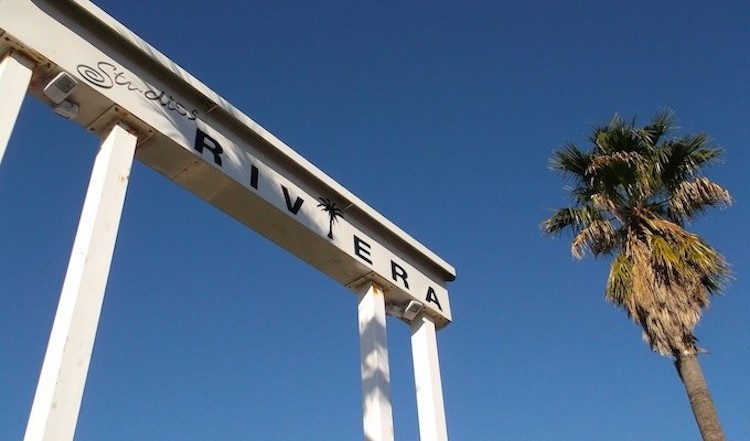 While the roaring 20’s came to an abrupt end in 1929 with the stock market crash, the interest in the Côte d’Azur never really waned, and American money played an important part in the region’s development. Billionaire Frank Jay Gould opened the magnificent Palais de la Méditerranée right on the Promenade des Anglais, while American director Rex Ingram rescued the Victorine Studios from bankruptcy, giving them an international dimension.

The exhibition ‘1917: Nice l’Américaine’ is being held at the Archives Municipales in Nice until the 29th of September and will also include conferences, educational workshops, jazz sessions, and a cycle of American films held at the Cinémathèque de Nice. 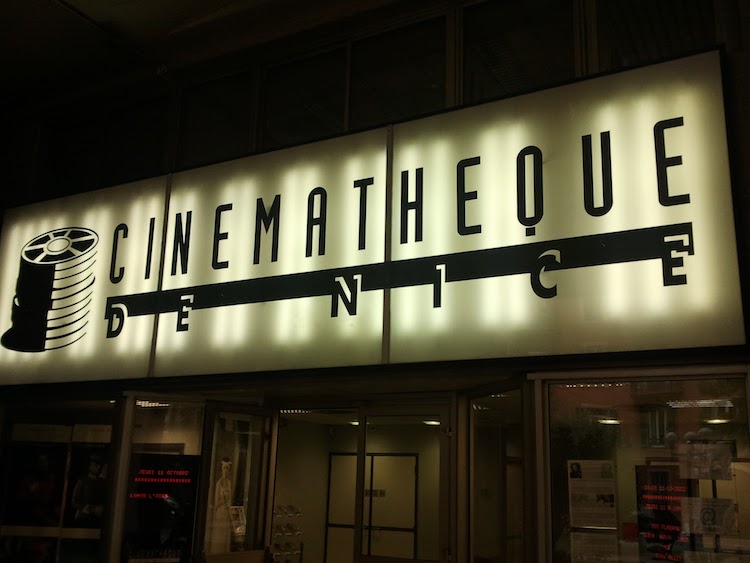