MIPIM returns to the Palais des Festivals in Cannes this March, bringing together all the key movers and shakers in the global real estate business.

Celebrating 25 years, the 2014 edition of MIPIM will play host to the most influential players from all international property sectors, offering exceptional networking, showcasing and commercial opportunities for industry professionals, including developers, investors, corporate end-users, and regional authorities. 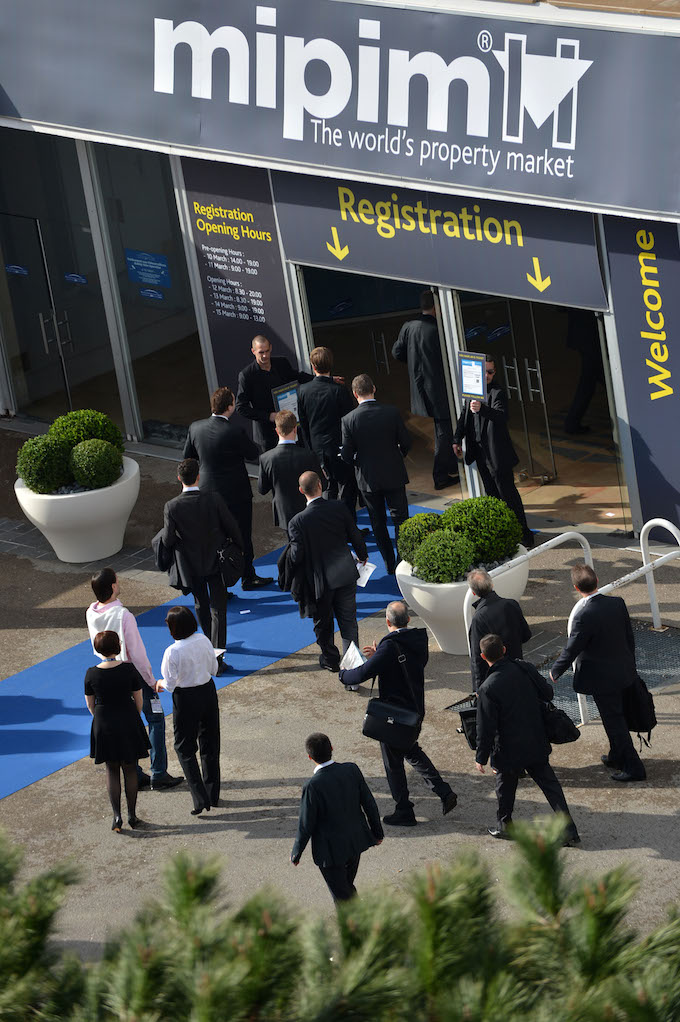 In 2013, MIPIM attracted some 20,000 industry professionals, 2,000 exhibiting companies, more than 3,000 CEOs and chairmen, and 4,300 investors, all in a 19,000 sq.m. exhibition space – truly staggering stats, which the organisers will be hoping to replicate once again this year.

There will be three countries of honour at this year’s event, chosen for the diversity of development and growth potential in each market: Brazil, Turkey and Russia. Each country will be celebrated with their own national day – Russia on Tuesday 11th, Turkey on Wednesday 12th and Brazil on Thursday, 13th March.

As with any gathering of this kind, there will be a wide and varied programme on offer to participants, including conferences, workshops, seminars and topic-based breakfasts and lunches, hosted by some of the biggest names in the global property field.

There will also be plenty of opportunity for attendees to network in a more sociable atmosphere, with the opening cocktail party at the Carlton Hotel on the 11th March, a special jubilee concert on the Wednesday evening, and the annual MIPIM Awards which take place on Thursday, 13th March.

MIPIM 2014 will take the opportunity to reflect on the last 25 years, and focus on the prospects and future of the built environment for the next quarter century.