The Musée Matisse in Nice has a very special treat in store for local art lovers this January, featuring two drawings by Henri Matisse and Joan Miró.

As the result of the loan of the painting “Figure à l’Ombrelle” to the FUNDACIÓN MAPFRE in Madrid for the ongoing exhibition “Les Fauves, The Passion for Color”, Henri Matisse’s “Femme à l’agenda” (Woman with Diary) has been lent, alongside Joan Miró’s “Composition”, to the Musée Matisse in Nice, where both drawings are on display until the 29th of January.

This outstanding exchange is a real treat for local art lovers. The FUNDACIÓN MAPFRE has always focused on the mysteries surrounding the birth of modernity, and its impressive collections of drawings include many masterpieces from the Spanish avant-garde – from Pablo Picasso and Salvador Dalí to Mariano Fortuny and Eduardo Chillida Salvador – as well as works from major international artists such as Gustav Klimt, Egon Schiele, Auguste Rodin, Paul Klee, and of course Matisse.

If these two drawings capture the artists’ intimate, spontaneous moments as their creations take form on paper, they also highlight the mutual interest and respect Matisse and Miró had for one another. The two masters met repeatedly in 1935 and 1936, and their connection was not only familial, with Matisse’s youngest son, Pierre, representing the Spanish painter from the outset of his career through his eponymous and influential New York Gallery, it was also stylistic. As a young man, Miró idolized Matisse whom he considered a precursor in pictorial representation, and both artists are known for having brought new signs and new methods to Modern Art. For Matisse, “the importance of an artist is to be measured by the number of new signs he has introduced into the language of art”, and Miró did just that in his work, creating a language of art of his own, a kind of personal vocabulary. 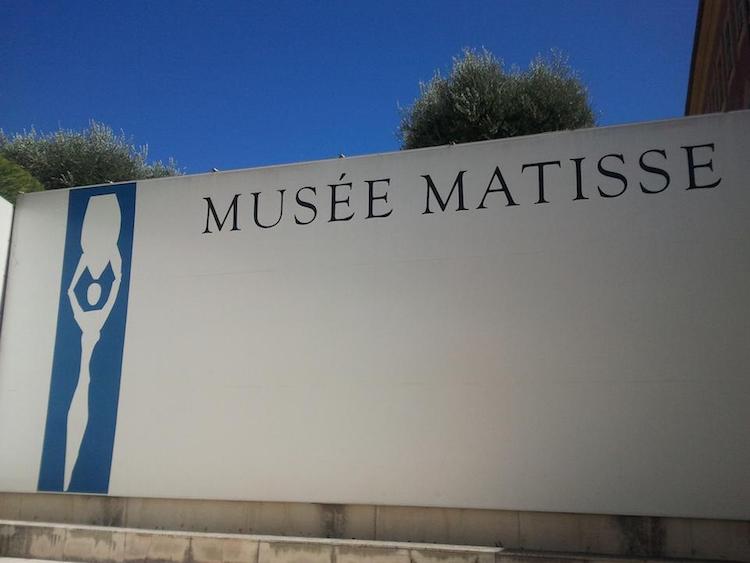 The two drawings are presented with the permanent collection alongside works from Matisse’s Theme and Variations.