The official poster for the 66th Festival de Cannes has been unveiled, featuring a famous husband and wife in a 50 year old embrace!

A striking image featuring famous Hollywood couple, Paul Newman and wife Joanne Woodward, has been chosen to grace the poster for the upcoming 66th Cannes Film Festival. The photograph was taken during the shooting of Melville Shavelson’s 1963 movie, ‘A New Kind of Love‘, and certainly makes an interesting choice for the official festival poster.

The Bronx Agency in Paris are responsible for the poster, having isolated, remastered and redesigned the original image, adding a kinetic element, and toying with the impression of movement and depth in order to enhance the cinematographic effect. 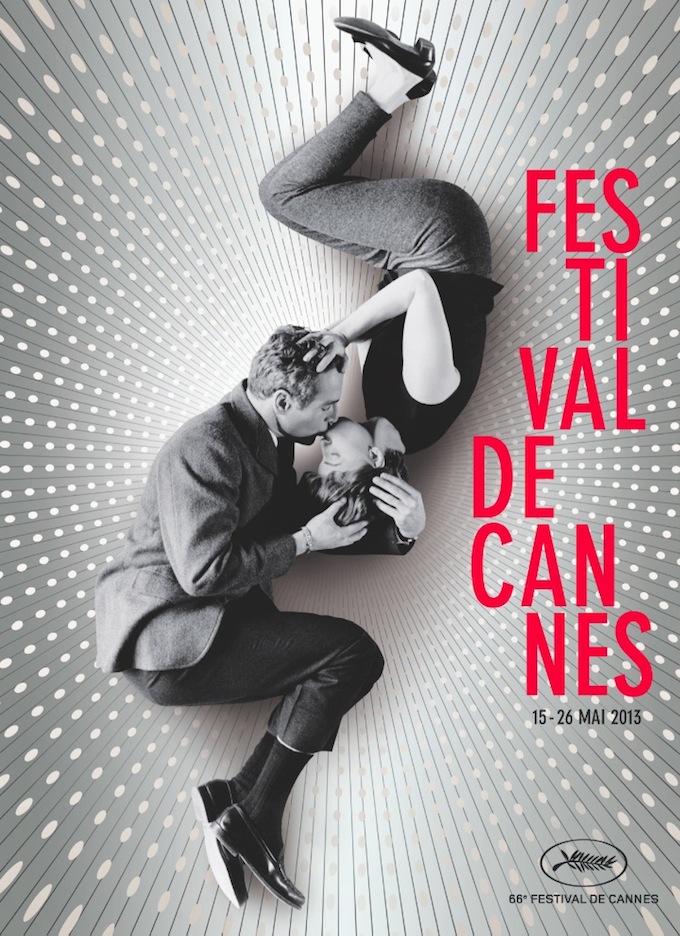 Newman and Woodward were married in 1958, and were also honoured at the festival in the same year, when the first film in which they appeared together, Martin Ritt’s ‘The Long Hot Summer‘, was selected In Competition.