If you happen to have a little spare change lying around, you could put it to worse use than investing it in a jewel of a short film

We know, we know…. film projects in need of funding are a dime a dozen these days. Crowdfunding platforms are packed with them. But every once in a while there is one that merits a closer look, and then a donation. One of those is Calvin, a poetic, philosophical fantasy story-slash-road movie by Camille Tello and Leslie Crocquefere, a most promising young filmmaker/writer team out of Paris. In fact, Calvin is such a precious project that the authors have been able to sign up considerable star power to act in it.

“Wherever you go, there you are”, would be the most poignant synopsis of the plot. Calvin, hero of the eponymous film, comes from the universe of Totems, where every individual has a spirit animal that protects him. In that world, one learns from a very young age to fight to one’s last breath in order to survive. Bored there, Calvin is looking for another world. With his Pogona, a lizard who can foresee the imminent future, he travels to a distant planet in quest of a novel experience. As he roams the endless expanses of the empty desert there, he discovers the remains of a civilization destroyed by war. But soon he realizes that he is not the only one from his own world… others are already there: Marcus, with his totem animal, the wolf hound, and Iza in the company of her owl. Calvin is a bad guy through and through – so what will happen when their paths cross? 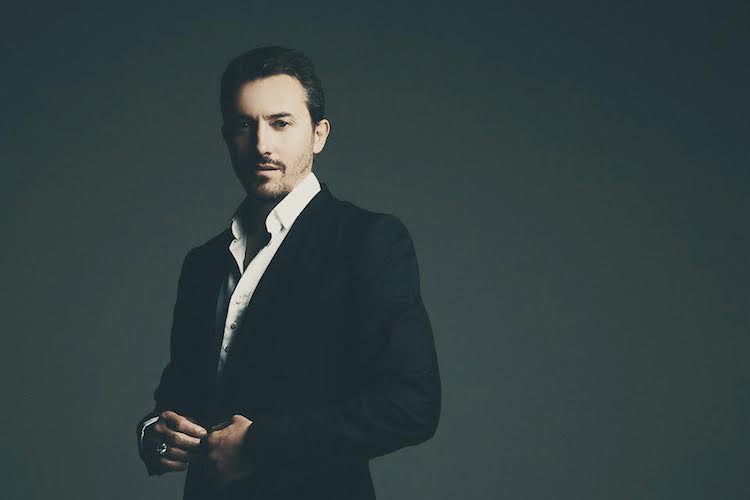 The actors who signed up for this project are a testimony to its quality. In the lead role of Calvin we find Xavier Laurent (pictured above) who is not only well-known in France through numerous TV and movie roles but has of late also been Hollywood currency. He worked under famed director Ron Howard (Rush, 2013 and Inferno, 2016), and even George Clooney was impressed by Xavier Laurent to the point of including him in his 2015 production of Monuments Men. 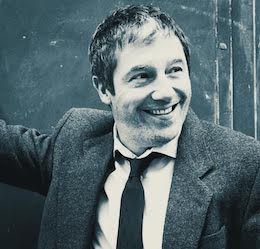 Calvin’s counterpart in the movie is Marcus, incarnated by Marc Duret. A staple in international film production since his roles in Le Grand Bleu, Nikita, La Haine, and more recently in The Borgias and Outlander, the Nice-born actor is one of the best known names of French cinema outside the Hexagon.

Shooting is slated to take place in the Spanish desert in April 2017. Spain, because the era of the Spanish civil war has left deep wounds on the country and its people that are felt through today… a parallel to the story once you see it unfold.

Leslie Crocquefere and Camille Tello (pictured below) are young but not inexperienced. Their first work Agora Express (2015) did quite well in the festival circuit. And they are supported by a team of professionals who absolutely believe in them. To produce Calvin – which is in fact only the first installment of a planned set of three – they are currently seeking to raise €6,000. A rather modest sum really, considering the astronomical investments other filmmakers are asking for. 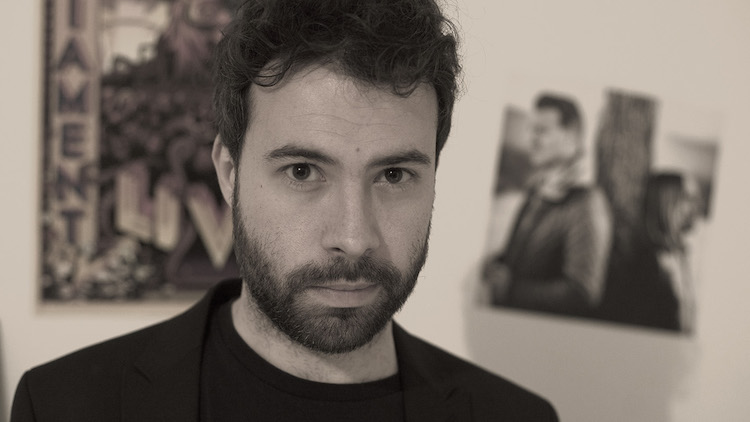 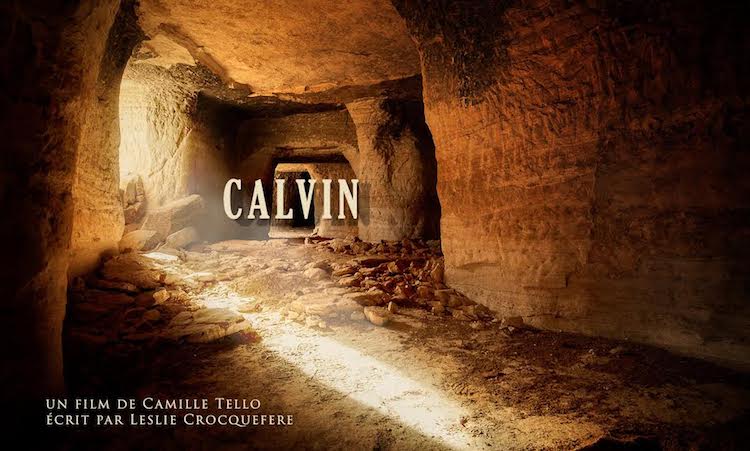 We don’t usually pass the hat around for artistic projects but if ever we were convinced of one, Calvin is it. Take a look first at the Ulule crowdfunding page and then in your wallet to see how you can help for this film to get the success it deserves.