The 2014 Monte-Carlo Rolex Masters is underway at the Monte-Carlo Country Club with the promise of yet another great tournament.

The first ATP 1000 event on the European tennis calendar, and the first of three Masters Series events on clay, the Monte-Carlo Rolex Masters roadshow is back in town. Running throughout the coming week, the world’s top players including Novak Djokovic, Rafael Nadal, and even Roger Federer are in the Principality for the event.

The draw was made yesterday in the Salle Garnier in the Opéra de Monaco, with number 1 seed Nadal looking likely to meet Switzerland’s Stan Wawrinka in the semis. In the bottom half of the draw, we can possibly look forward to a Djokovic/Federer semi.

The opening weekend proved to be a busy one, both on and off court. Here’s a little taster of what was going on around the grounds. 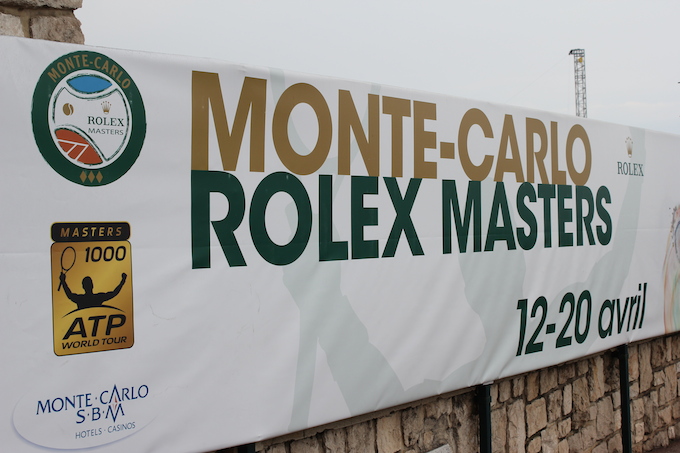 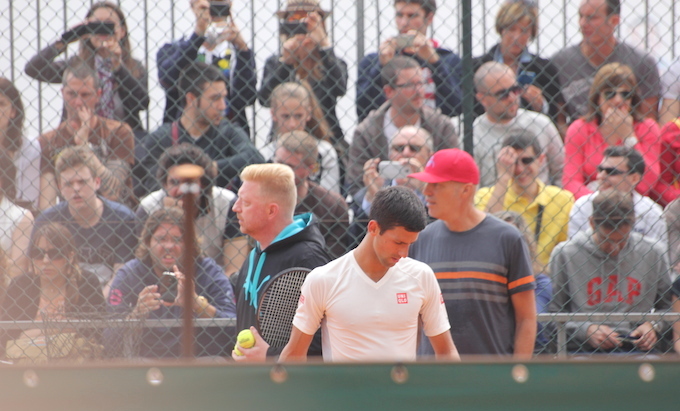 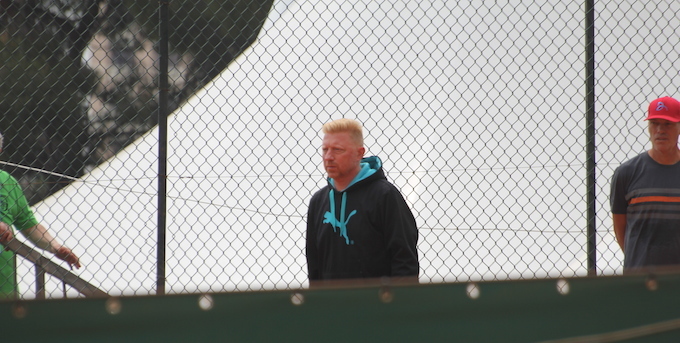 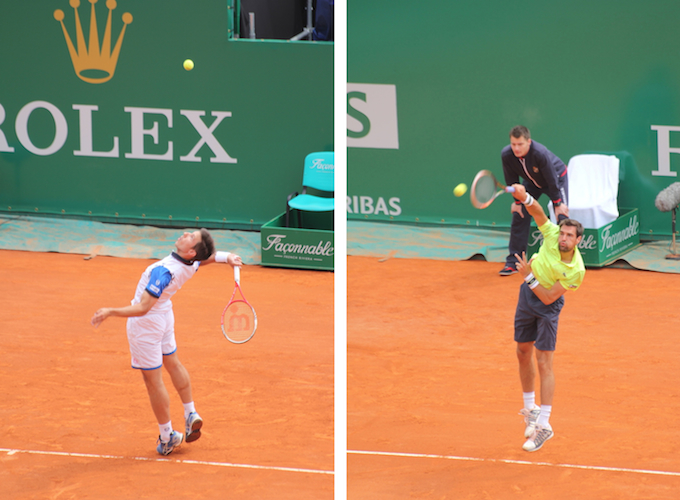 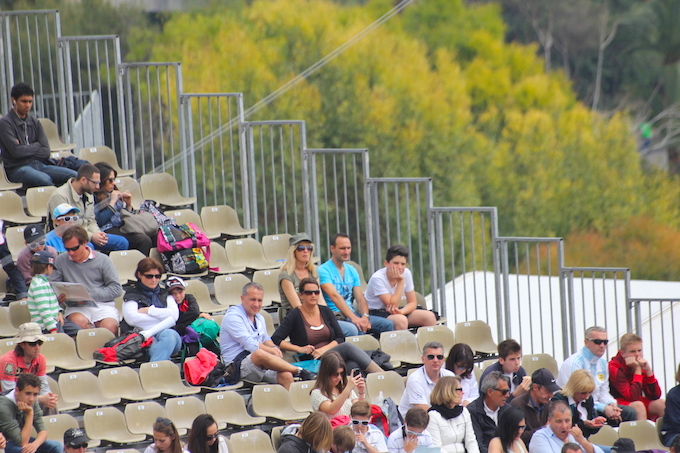 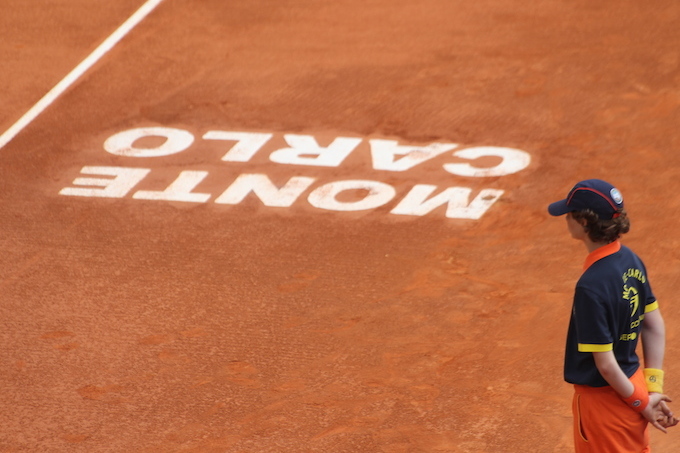 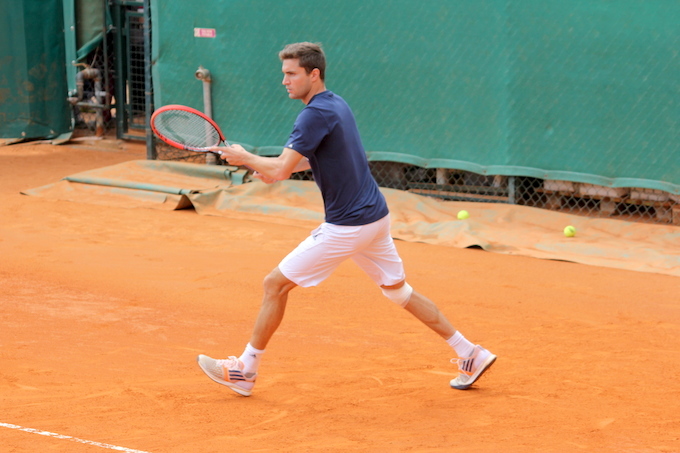 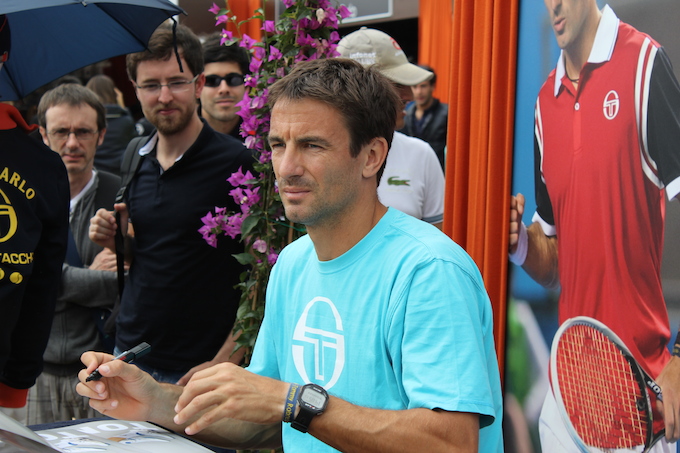 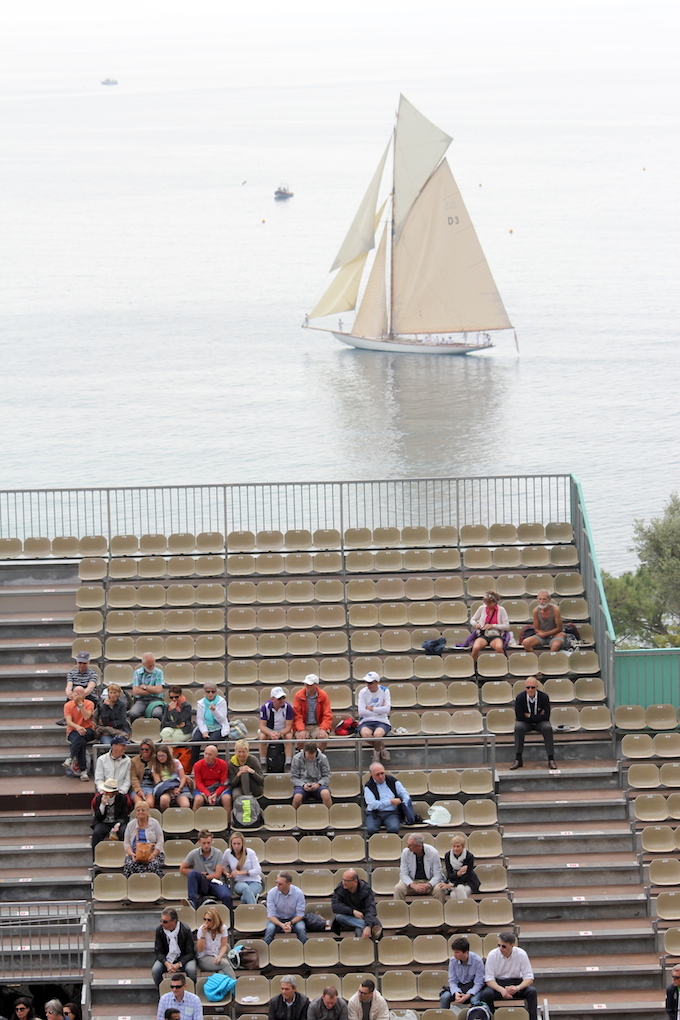 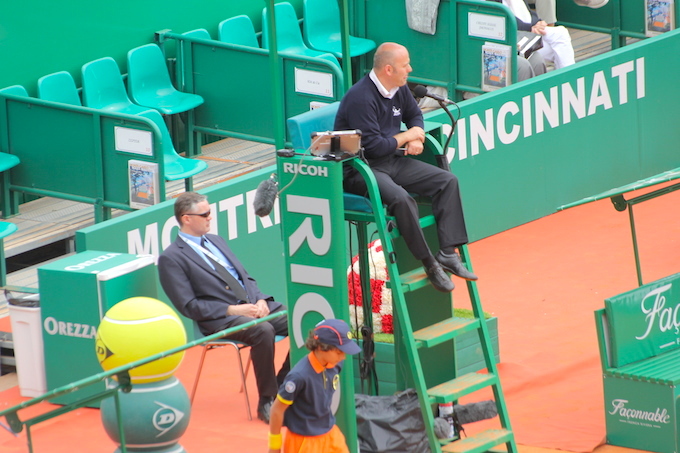 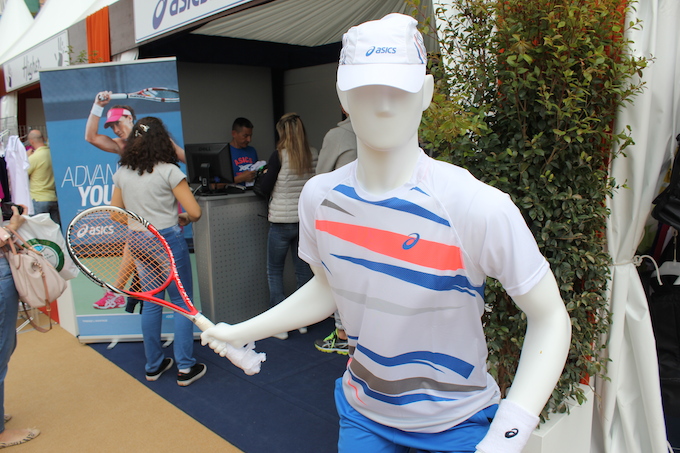 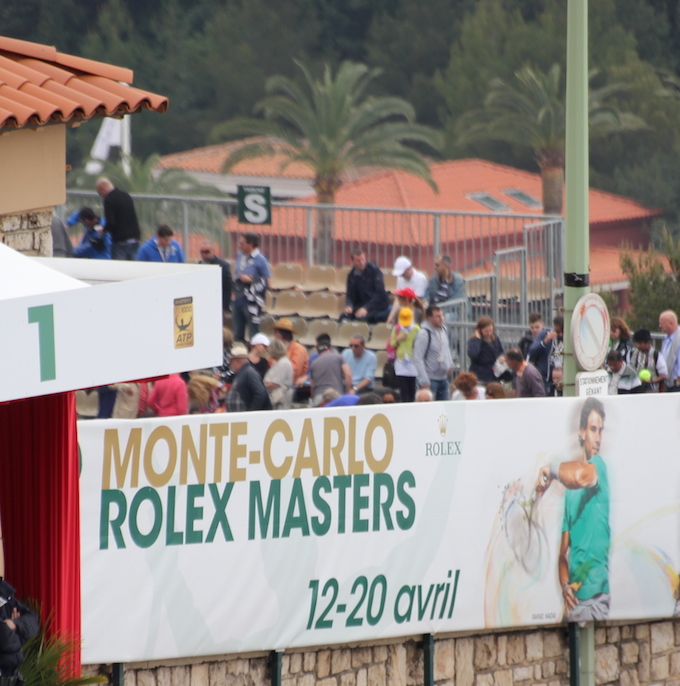 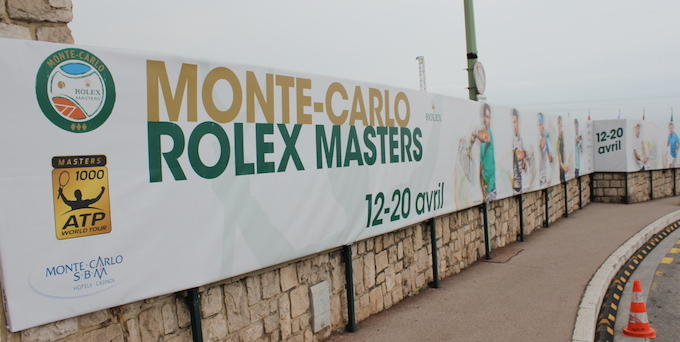 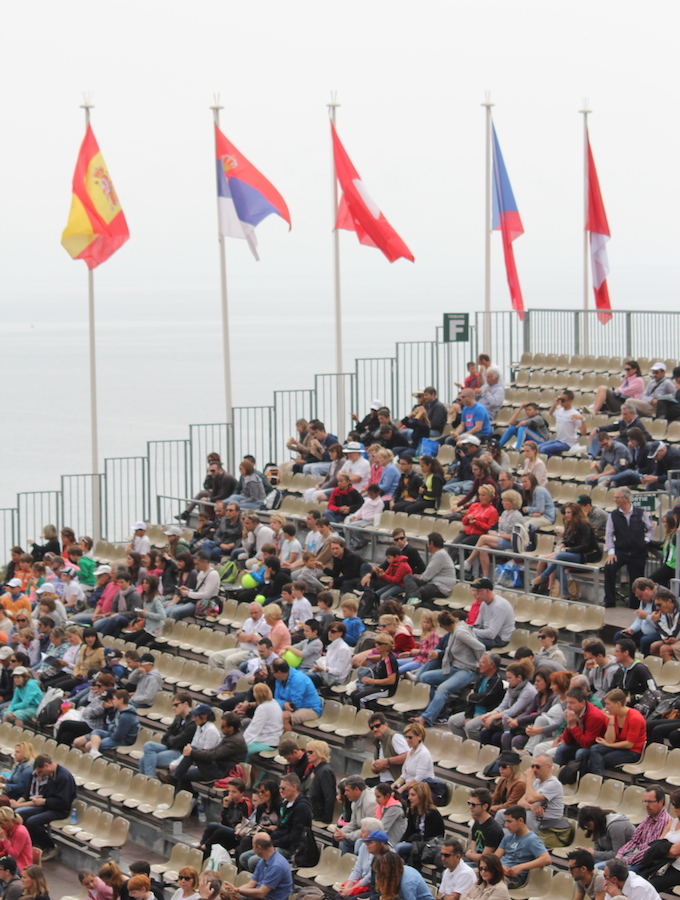 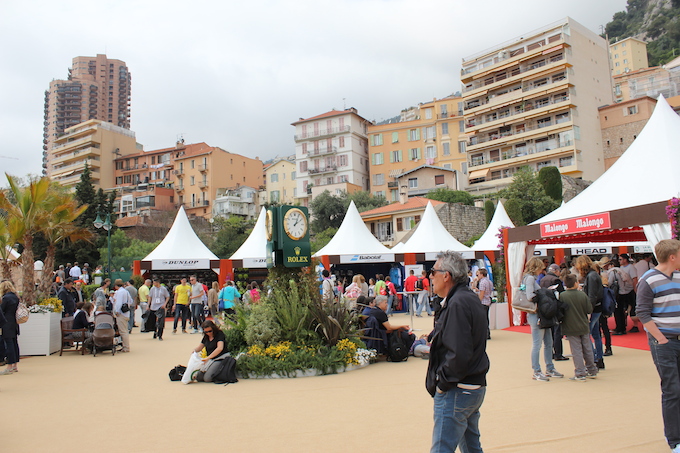 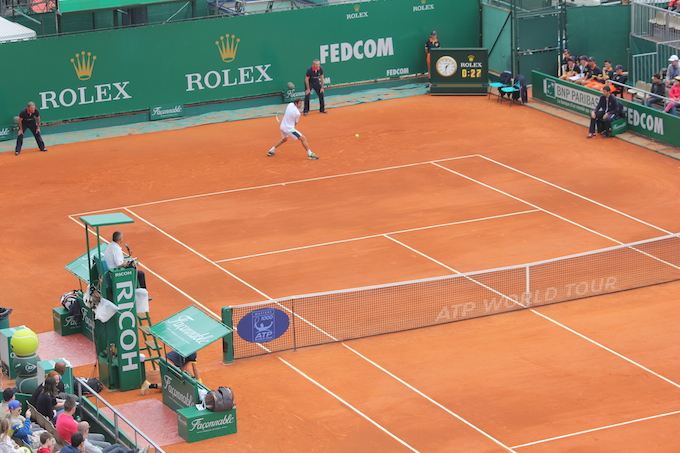 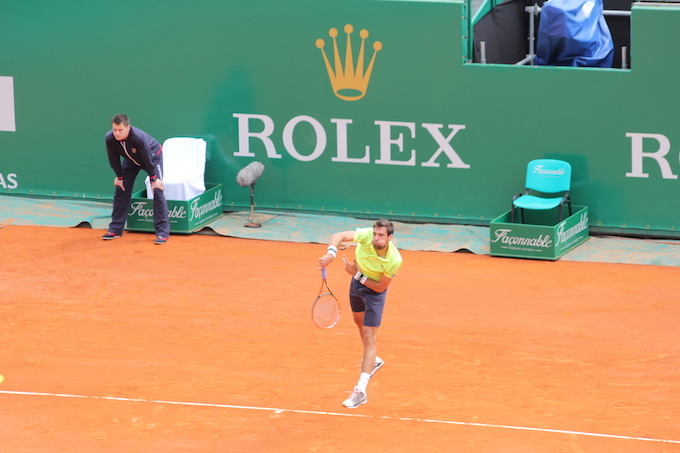 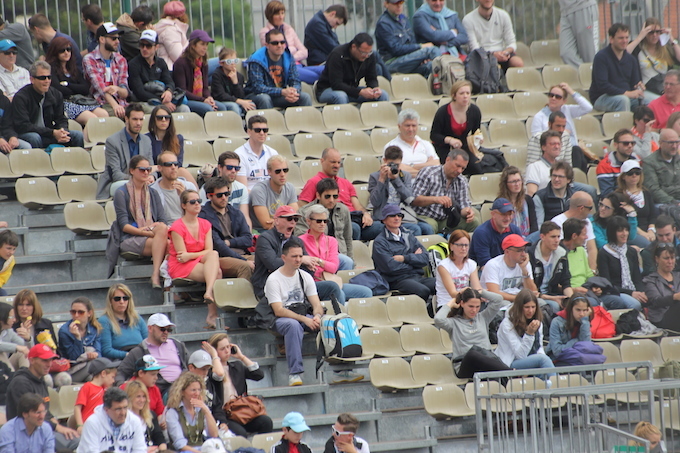 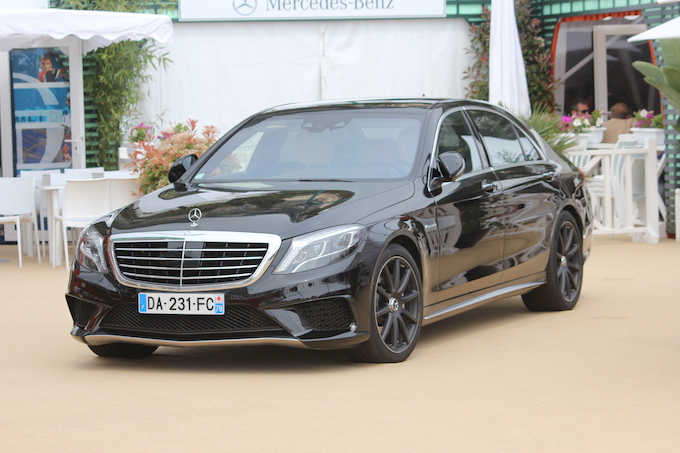 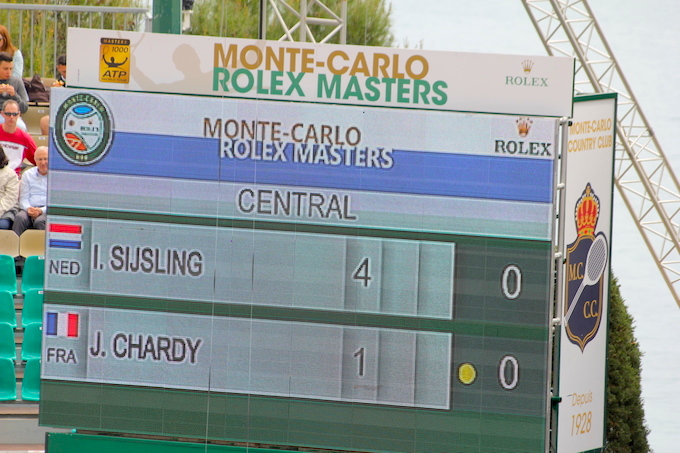 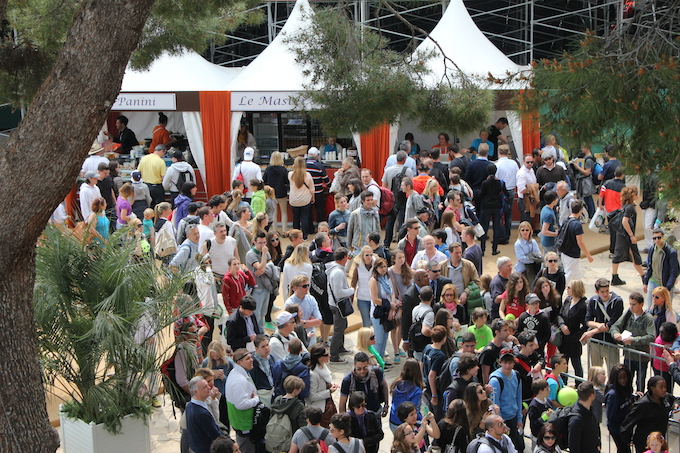 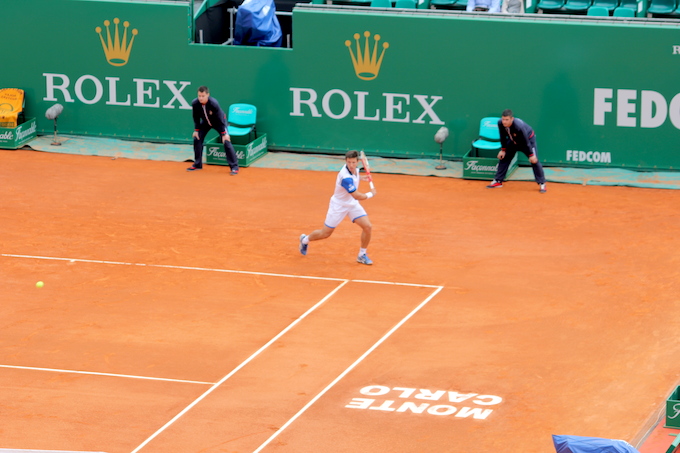 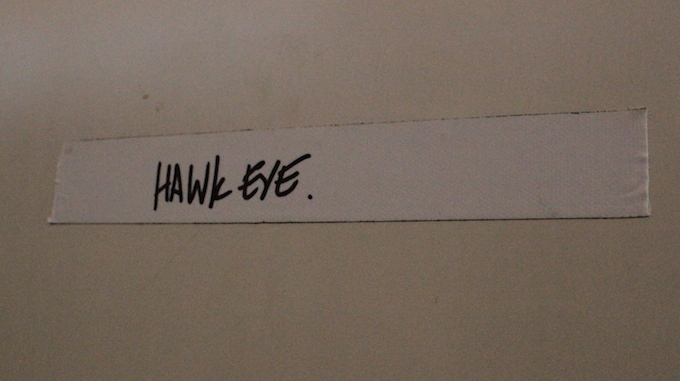 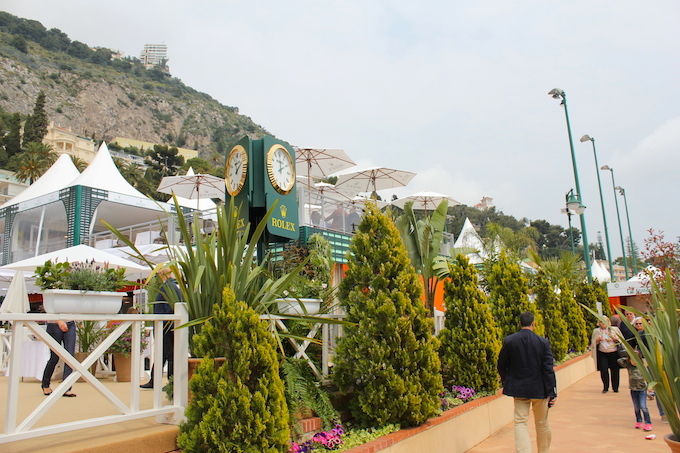