Today is Remembrance Day, commemorating the armistice between the Allies and Germany, which marked the end of World War I in 1918.

In the UK, most people will be wearing poppies on their lapels to pay tribute to the brave young men who died for our freedom. On the other side of the Channel, you might come across the odd cornflower, the Bleuet de France and Gallic version of the poppy.

Le Bleuet is still relatively unknown outside France and no longer very popular here, but things are slowing changing, thanks mostly to last year’s Bleuet campaign. This was a huge success, raising more than €1,120,000, one of its best results ever, in support of families of service people and police officers who died or were injured in the line of service, as well as victims of terrorism. 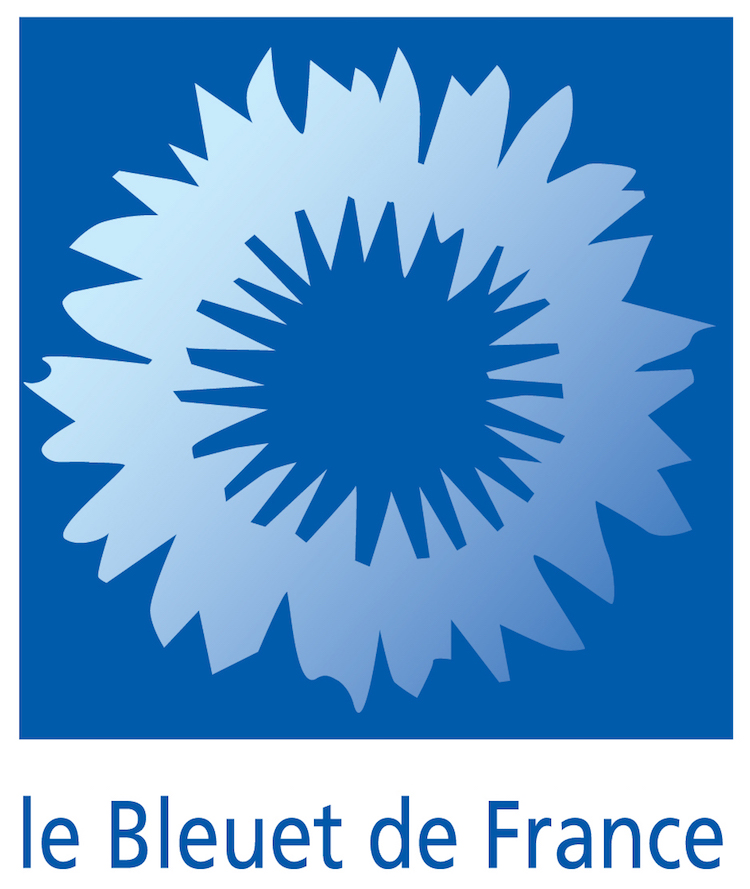 The bleuets, which resemble the British poppies in their design, are being made in France by disabled people, a symbolic link to the start of the first campaign in the 1920s, when the flowers were made by injured soldiers.

Les poilus, as the French soldiers were known, suffered terribly during the Great War and many of them came home maimed, mutilated and mentally traumatized. French nurses Suzanne Lenhardt and Charlotte Malleterre decided to start a workshop, where those veterans could create cornflowers from tissue paper to recall the recruits of Class 15 – born in 1895 –, and their trousers, pristine blue upon their arrival at the front. The initiative spread slowly around France, and while President Gaston Doumergue publicly gave his support to the Bleuets in 1928, the sale of the symbolic flowers on Remembrance Day did not become official in the country until 1935.

In the middle of battle, cornflowers, like poppies, were the only flowers that could grow in the mud. With destruction rife and millions of young men losing their lives, the flower became a real symbol of hope for the soldiers. In 1916, they became immortalized in the Alphonse Bourgoin poem, “Les Bleuets de France”. 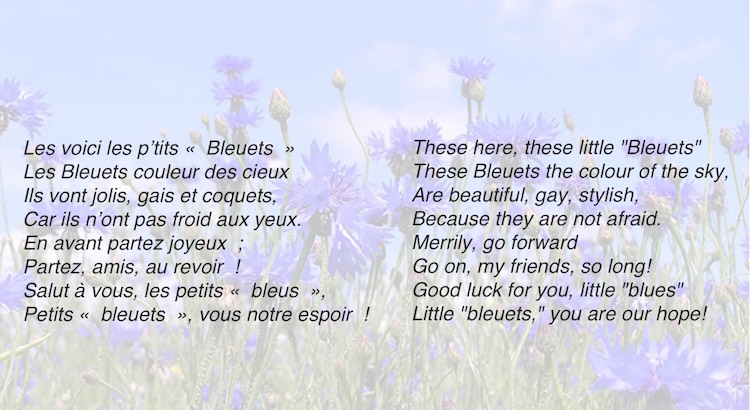