Discover how each year the people of Monaco choose to commemorate their nation and heritage at the Monegasque National Festival.

Each year, just as the seasonal holiday calendar begins to truly swing into gear, the people of Monaco gather to celebrate their heritage and their national pride with the Monegasque National Festival. This annual event has been taking place in the month of November since 1856, more than 150 years ago, during the reign of Prince Charles III. It is currently observed every 19th November, a date more recently selected by the present reigning monarch, Prince Albert II. In order to pay tribute to his father, Prince Rainier III, Prince Albert II designated this particular day to officially commemorate the Principality, because it coincides with the feast day of his father’s namesake, St Rainier of Arezzo. 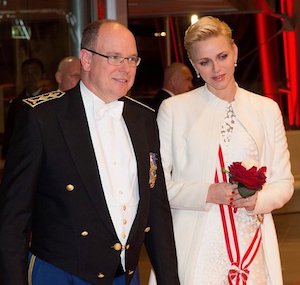 No matter the actual day on which it is held, now and in the past, the Monegasque National Festival gives the citizens of Monaco, as well as visitors to the Principality, the opportunity to pay tribute to this special place. After all, despite being geographically small, Monaco nevertheless wields a mighty reputation. Famed for, among its many achievements, a spectacular harbour where a whole host of superyachts perennially dock, superb real estate, chic boutiques, a world-renowned Grand Prix and an unparalleled yacht show, Monaco, more than anywhere else on the globe, represents the ultimate embodiment of the luxurious lifestyle.

The Monegasque National Festival offers one whole day – filled with a wide range of festivities and fun activities – specifically designed to draw attention to the accomplishments and enchantments of this storied place, which sits charmingly perched on the edge of the Mediterranean Sea.

If you’re interested in attending this national festival to experience how the people of Monaco salute their home, one of the best and most comfortable ways to do that would be to rent a luxury villa near Monaco.

A day of sophisticated revelries

The celebration actually commences on the night before the 19th of November dawns, with a dazzling fireworks show that lights up the famous harbour. Following that pyrotechnical display, it’s probably advisable to get a good night’s sleep. That way you can be sure to have enough energy for the full slate of activities that the Monegasque National Festival has in store, beginning bright and early the next morning. 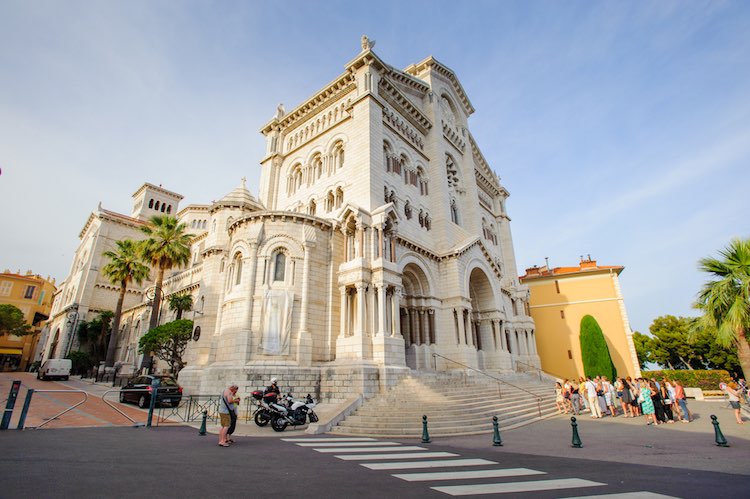 The festivities begin with a mass held in the Monaco Cathedral (pictured above), attended by all the leading lights and most influential members of Monegasque society, such as ambassadors, consuls, the Knights of Malta and state officials. Afterwards, these dignitaries, decked out in colourful uniforms and official regalia, proceed to the Place Saint Nicholas where they congregate in splendour amidst great pomp and ceremony. Everywhere you cast your eye, you’ll be able to see the distinctive red and white flag of Monaco being flown by proud citizens.

Throughout the rest of the day, participants can choose from a glittering array of events, which take place throughout Monte Carlo, such as parades on the Place du Palais, medal ceremonies and concerts.

One of the biggest highlights, and a firm favourite with children, families and adults alike, is the ongoing funfair at Port Hercules. There, you can browse through more than 80 stalls, sample traditional fairground food, including candy floss, marshmallows and crêpes, and delight in the thrilling rides and amusements.

To make absolutely certain that you are able to participate fully in all of the excitement of this special occasion, while still enjoying the highest standards of comfort and opulence, you’ll need to secure a holiday home for rent near Monaco. Without a doubt, there can be no better way to take part in the sophisticated pleasures of the Monegasque National Festival than from the sublime convenience and sumptuous tranquillity of your luxury villa for rent near Monaco.