From eclectic screenings to major award ceremonies, find out why the Cannes Film Festival 2019 is worth getting excited about. Read our guide here.

It may just seem like another excuse for celebrities to strut down a red carpet in an array of ever-more-glamorous attire, however, we promise you the Festival de Cannes (known as the Cannes Film Festival worldwide) has so much more to offer. From eclectic screenings to award ceremonies celebrating young, innovative talent, the Cannes Film Festival 2019 is definitely something worth getting excited about. Whether you are lucky enough to be able to afford a French Riviera yacht charter for the fortnight or just want to admire from afar, here’s what to expect.

When and where is the Cannes Film Festival 2019?

This year’s Cannes festival will take place from Tuesday 14th to Saturday 25th of May, and is held at the stunning Palais des Festivals et des Congrès. Cannes was originally chosen as the festival destination in 1939 for its luxurious feel, and has, in its time, hosted the event in a few different venues. However, the festival moved to the Palais des Festivals in 1983, where it remains today. This grand building can seat 2,400 in its Grand Théâtre Lumière and 1,000 in the Claude Debussy Theatre, plus a press room, a conference room, and several auditoriums and reception areas, making it the perfect spot for such a popular event.

What is the Cannes Film Festival?

The Cannes Film Festival is an event that celebrates films and filmmakers. Ever since its founding in 1939, it has existed to draw attention to and raise the profile of films, with the aim of contributing towards cinematic development, boosting the film industry and honouring filmography from all over the world. Alongside film screenings and premieres, there is also an awards ceremony where several awards – including the much-coveted Palm d’Or – are presented to international directors and performers. Expect eleven days of cinematic celebration in the gorgeous Cote d’Azur sun, and go home with your mind opened to a million new genres you didn’t know existed. 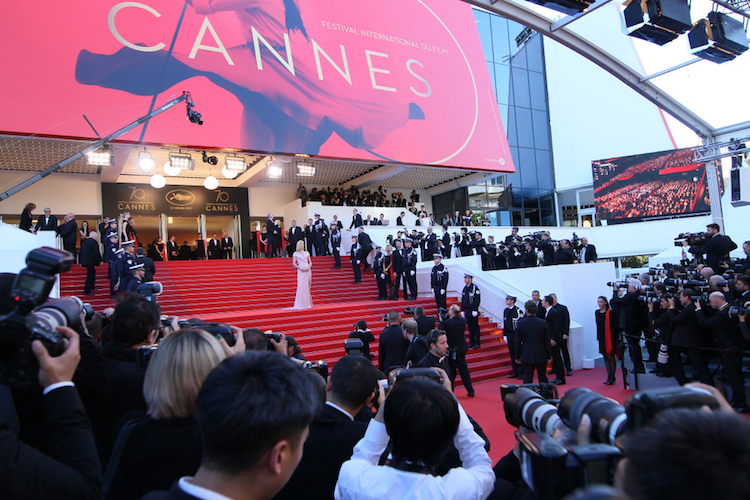 What’s on at Cannes this year?

It hasn’t yet been confirmed what will be on at Cannes Film Festival 2019, with entries only recently closed for this year’s event. These entries – divided into film school students, short films and feature films – will now be reviewed by the panel to decide which will make it to the screenings and which will be worthy of an award nomination. However, we can promise that audiences can look forward to a broad range of thought-provoking, beguiling and shocking showings.

What should I wear to the Cannes Film Festival?

Since Cannes is on the French Riviera, understated chic is the name of the game – unless of course, you happen to be attending one of the red carpet events, in which you better start hunting for that ball gown! In general, Levis with a classic white shirt and sandals is the look de jour for daytime screenings, while evening drinks should see you don the classic LBD – a favourite on the Côte d’Azur. Don’t forget those all-important sunglasses – choose a cat eye shape as a nod to this season’s trend. 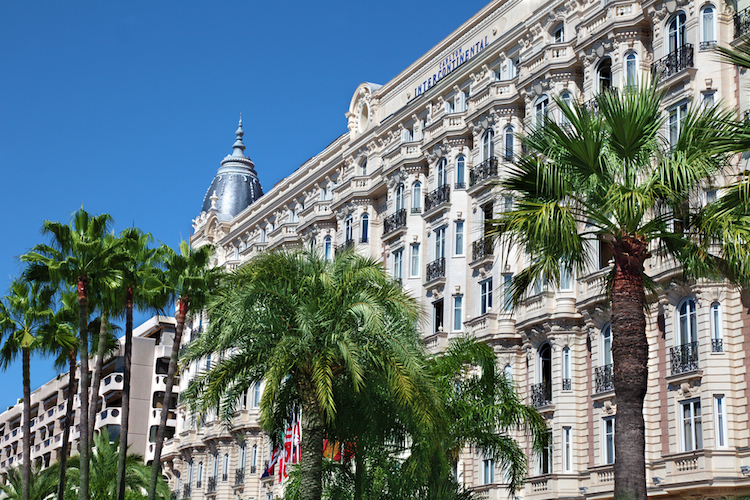 Where should I stay in Cannes?

There are a number of charming hotels in Cannes, however, they do get booked up extremely in advance. For those whose budget can stretch to it, certainly the most glamorous way to stay – and the way that will guarantee you the most celebrity neighbours – is booking a yacht charter for the Cannes Film Festival 2019. Not only will you arrive in Cannes bronzed and refreshed, but you’ll be able to easily explore the rest of the Riviera on those days when you need a break from the cinema – not to mention, you’ll host the best after-parties!

For those looking to attend the Cannes Film Festival 2019, hopefully, the above has been helpful. Accreditations are still open, so be sure to apply to be in with a chance of attending the world’s most incredible celebration of film. We’ll see you there!

All photos courtesy and used with permission of Relevance