One of the most popular English bands is stopping over in Nice and Vaison-la-Romaine next week on its Restriction 2015 world tour.

Those who haven’t heard of Archive in the past 20 years, must have been living under a rock or were possibly temporarily abducted by aliens. Everyone else knows exactly why this musically entirely unclassifiable but vastly successful London band has enjoyed such longevity and popularity: it’s where electronic, trip-hop, avant-garde, post-rock and progressive rock meet to peacefully and eclectically coexist….. it’s a band that constantly reinvents itself musically and stylistically, with new members… and it’s that special je-ne-sais-quoi that makes its rare and unique cross-generational, universal appeal.

Currently on their world tour to present their latest album Restriction, Archive will be performing in Nice (Théâtre de Verdure) on August 11 and Vaison-la-Romaine (Théâtre Antique) on August 12. And once again it’s Gil Marsalla’s Directoproductions who signs responsible for bringing this much-sought-after act to our region.

Archive co-founder Darius Keeler says about the Restriction album, which was first released in January 2015, that the band’s goal was to release 12 titles which all had a common point but were still musically diversified. “One of the things I love best about Archive is how we can still evolve with every album, taking our audience along on our journey. Restriction is the next stop in a continued journey and we cannot wait to share it with those most important to us.”

That would be you, and you… and you over there, too! And already, “Restriction 2015″ is shaping up to be one of Archive’s biggest and most ambitious tour projects, having kicked off in February this year, taking the band all across Europe, and only wrapping up at the end of October. As a special bonus, before the live set each night, there will be a screening of Axiom, Archive’s 40 minute arthouse film style documentary about their eponymous 2014 album. A double dose of visual and aural Archive!

So run and secure your tickets today – they are selling out fast! You can get them at your usual sales outlets or head over directly to Directobillet for a special discount. 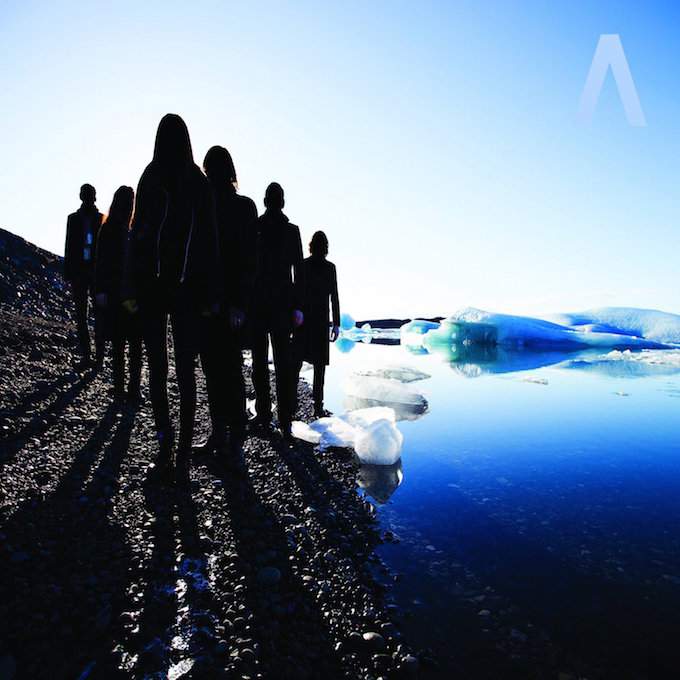