In a welcome initiative at a time when all theatrical productions have had to be cancelled, Les Ballets de Monte-Carlo – in association with Monaco Info and France 3 Provence Alpes Côte d’Azur – are screening Jean-Christophe Maillot’s acclaimed production of Casse-Noisette Compagnie.

This interpretation of Tchaikovsky’s Nutcracker is Maillot’s very own, and it’s the work which he chose to celebrate his 20th anniversary as Director and Choreographer of the Company in 2013. Like Clara – in the traditional story of The Nutcracker – whose dreams magically come true – Maillot also had a dream – that of creating an artistic world in Monaco. Like Clara, he too met a ‘magician’ – in the person of HRH the Princess of Hanover, patron and key supporter of choreographic art in Monaco – who gave him the freedom to create a repertoire of more than 30 works of unlimited possibilities and challenges. Casse-Noisette Compagnie relates this story, paying tribute to the Royal patron who made it possible.

“Casse-Noisette Compagnie is a new choreography that puts the leading characters that I have created in Monaco on stage together,” says Maillot. “They have all come from my box of memories and are preparing to dance for you and say a huge thank you!” The work premiered on 26th December 2013, at the Grimaldi Forum in Monaco. 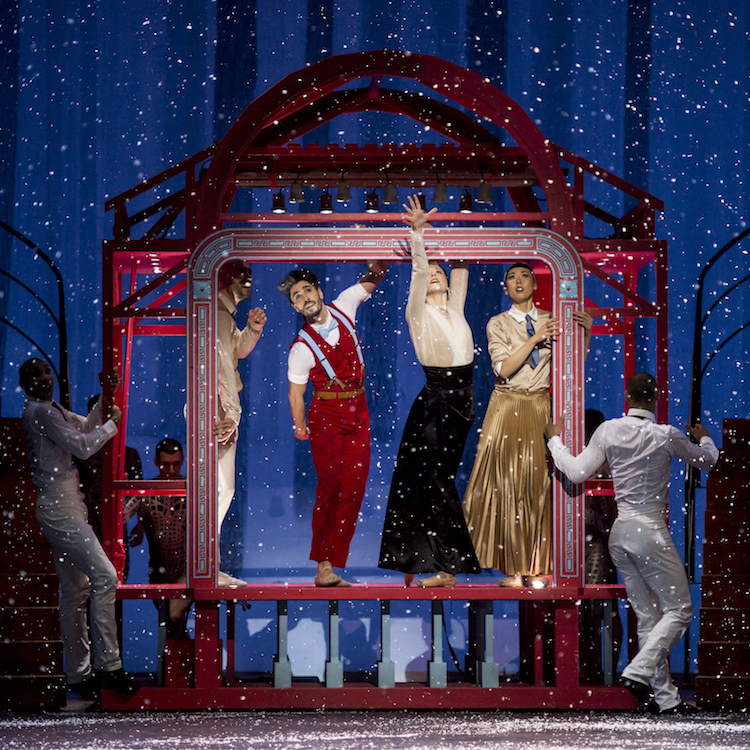 The contests and battles of the toys are played out, the Prince appears, and Clara is transported through her beautiful winter journey among the snowflakes, until she arrives in the magic land of Confiturembourg. Here, the story takes on a new twist, for instead of variations based on a selection of confectionary delights, the series of festivities that takes place in the kingdom are representations of the various ballets which Maillot has created for the Company – works such as Cinderella, La Belle, Le Songe and Romeo and Juliet.

La Terrasse referred to this production as “A Nutcracker Compagnie worthy of the name, magnified by the troupe’s history”. Le Nouvel Observateur wrote: “Tchaikovsky’s spiritual pages flick by in this Nutcracker Compagnie featuring a number of those who have left their mark on the history of the Ballets de Monte-Carlo – and this festive piece should be appreciated as a roman à clef.” According to Dance Europe, “It is after all nowt but a dream, a phantasmagoria that drags you irretrievably from sense and sensibility to a world where anything goes”. 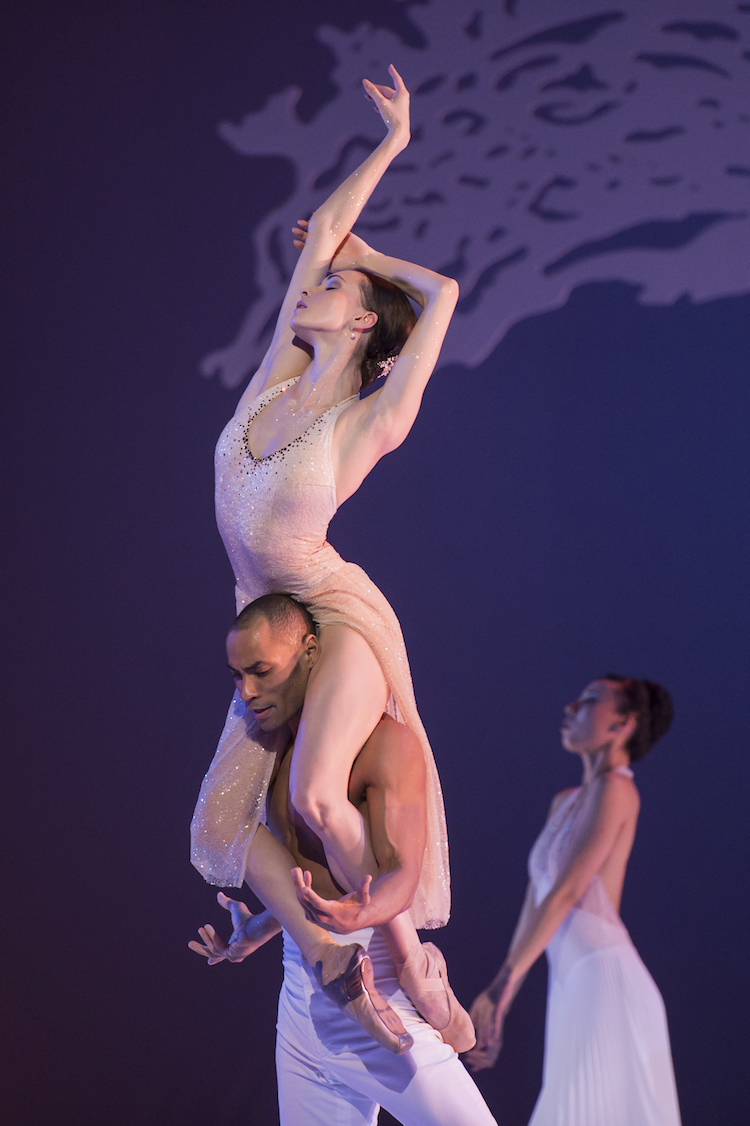 Jean-Christophe Maillot has choreographed his ballet to Tchaikovsky’s well-known and widely loved Nutcracker score, with additional music by Bertrand Maillot. Scenography is by Alain Lagarde, costumes by Philippe Guillotel, lighting by Dominique Drillot, and the dramaturgy consultant is by Jean Rouaud.

Casse-Noisette Compagnie can be viewed online: 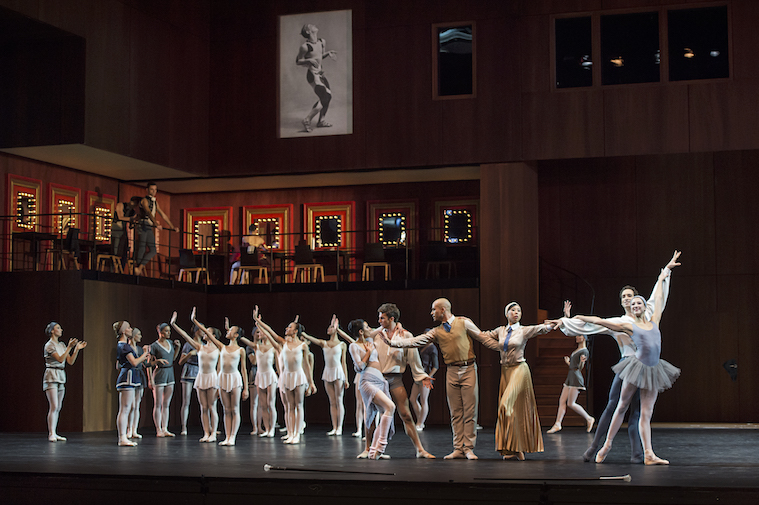 For more information on the Principality of Monaco, visit VisitMonaco.com and Consulat Général de Monaco

All photographs by Alice Blangero