Vallauris-based artist Manou Marzban creates works of art that aim to provoke the viewer, forcing them to engage in their own way with the pieces.

Born in 1962 in Geneva, Manou spent his early years being schooled in the UK, and then attended the American University in Washington DC, where he studied film and history. In 1993 he received an MBA and joined the ranks of the corporate world. He returned to the UK in 1997, and set up a dot com company providing email services in Europe. He joined Microsoft’s global education team in 2003, and is an education audience marketing consultant for them and other companies involved in ITC in the education industry.

He is influenced by the likes of Dali, Bacon, Man Ray, Miro, but also Kubrick, Warhol, Bowie, Starck, Scorsese, Banksy…he even cites Mad magazine as an influence. His works are a combination of many things, collage, reproductions of old works, and he also incorporates multi-media into the mix. 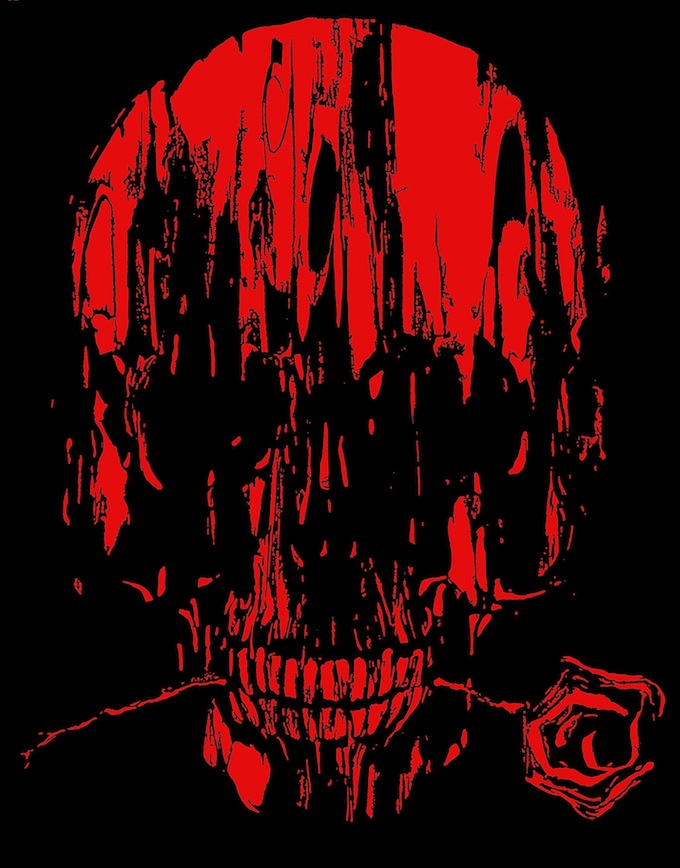 The bottom line with any of the pieces is that they are appealing to look at, but also that they make people think, make them study the works closely, look for any hidden meaning or messages. Once they find these messages, Manou feels that he has succeeded and has connected with his audience.

His works, be it his collages, the Streaks series, the Pop Art collection to name but a few, aim to provoke at every turn – those who are easily offended need not apply! Manou wants you to think when looking at his art, thus hopefully keeping you entertained for as long as possible. He wants people to stay focused on each piece, because they will continue to find things there that they missed at first glance. 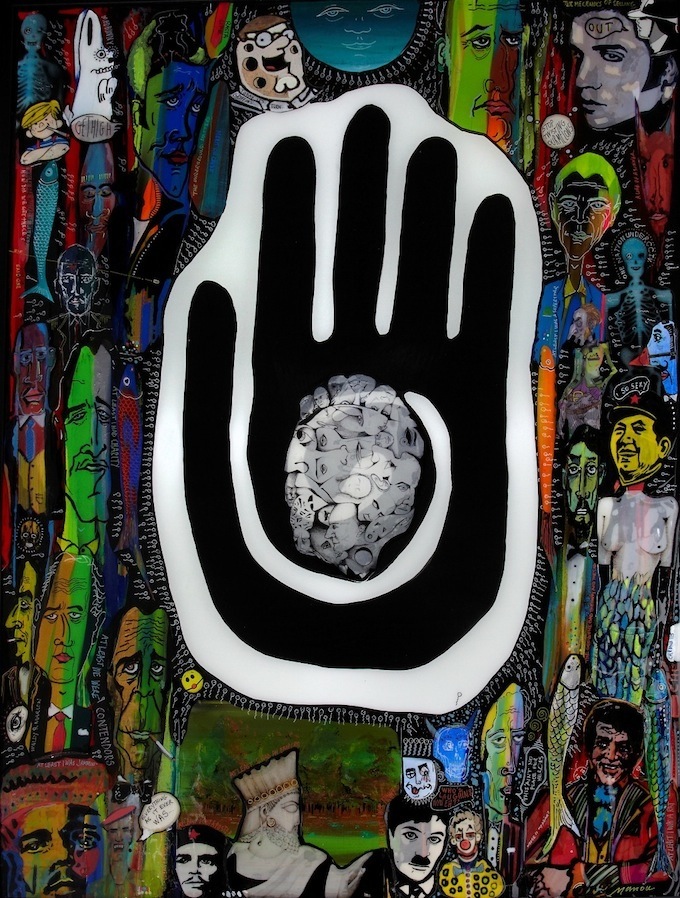 Manou’s work has been exhibited many times, including Monte-Carlo, Cannes, Juan-les-Pins and Berlin, all within the last 12 months. His next event will be in the B-Spot in Nice, running throughout April.