Pierre Bonnard’s love for animals is to be celebrated this summer with a special exhibition by his eponymous museum in Le Cannet.

While the musée Chagall in Nice is currently reflecting on the influence of music in the Russian painter’s work, the musée Bonnard in Le Cannet will be presenting an exhibition entitled ‘Entre chiens et chats – Bonnard et l’animalité’, focussing on Monsieur Bonnard’s love of animals, starting this July.

Featuring more than 50 œuvres, including works on loan from the musée d’Orsay in Paris, the Ny Carlsberg Glyptotek in Copenhagen, and the Kunsthalle of Bremen in Germany, the exhibit will revolve around the Nabi period and paintings of the artist’s long-time companion, Marthe de Méligny, alongside her pets. 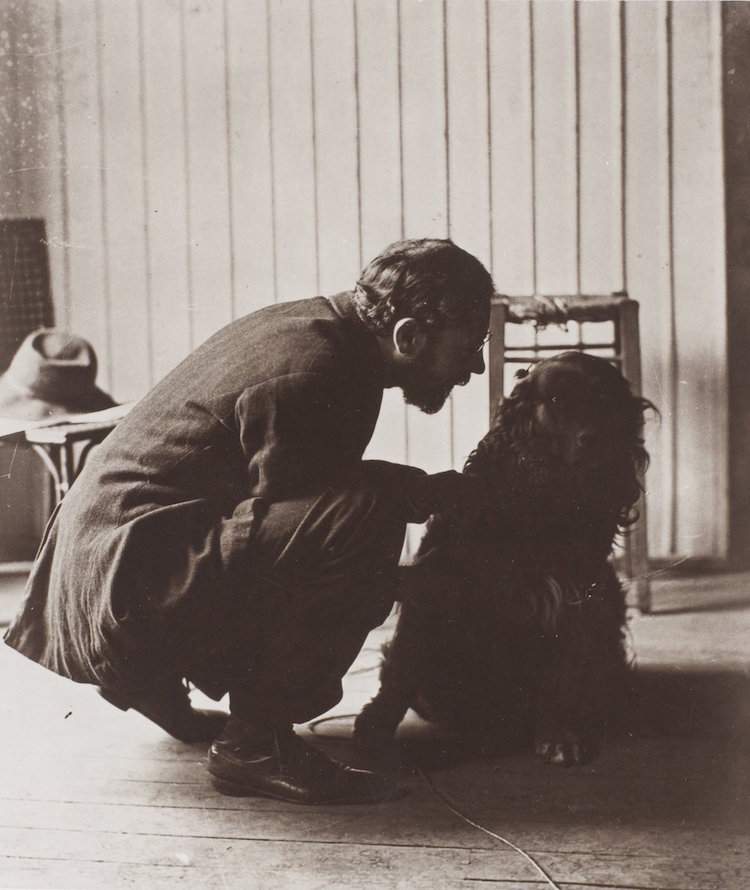 This group of artists, which called themselves the Nabis, or prophets, believed that colours should be used independently of objective reality, and that a painting should tend towards dreams. Bonnard created many of his scenes, not from life, but from his memory or imagination, putting a lot of emphasis on light, space and shapes. His canvasses were worked and re-worked to capture the spirit of the moment rather than the exact person or place. 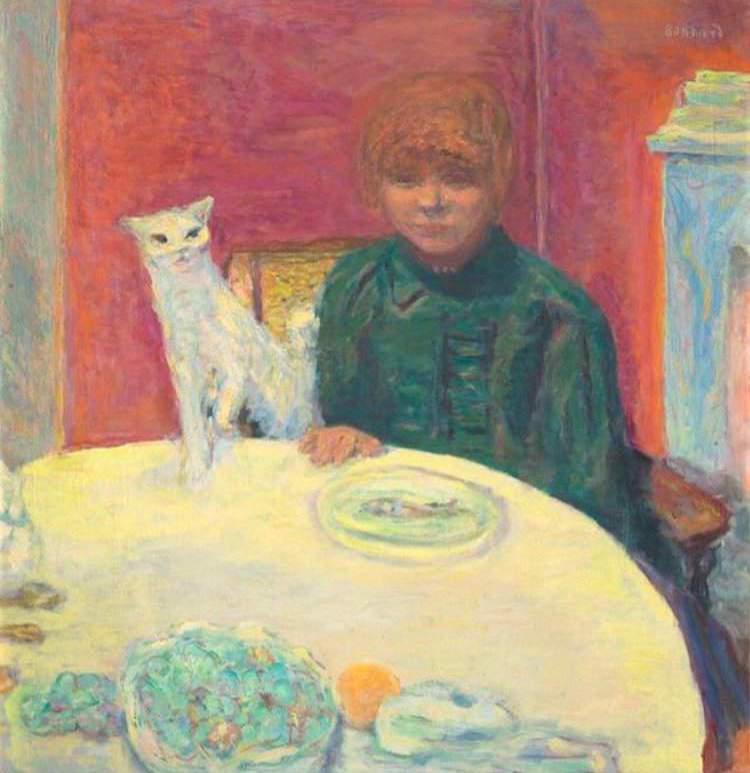 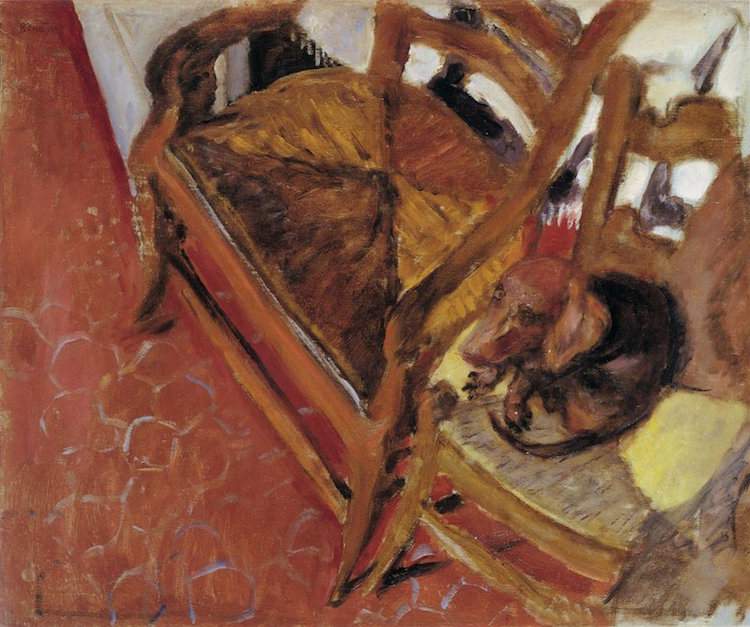 There is definitely an outsider quality to his work, and one can feel the emotional connection between man and animal in all his paintings.

The exhibition ‘Entre chiens et chats – Bonnard et l’animalité’ runs from the 2nd of July to the 6th of November. Tickets cost from €5.

The museum is open daily from 10am to 8pm (9pm on Thursdays, closed Mondays) throughout July and August, and from 10am to 6pm from September onwards.