Throughout the summer and running until 28th August, the Villa Paloma in Monaco presents the work of the late American sculptor, Duane Hanson.

Duane Hanson was an artist who, throughout his 40-year career, insisted on showing the other side of the American dream, thanks to his hyper-realistic representations of working-class citizens, warts and all.

“I want to achieve a certain tough realism which speaks of the fascinating idiosyncrasies of our times”, Hanson once said. The work he left behind certainly does that, creating powerful vignettes of real life.

The artist has always been fascinated with ordinary people, many of whom he believed had been marginalized by society. Born in Alexandria in rural Minnesota in 1925, Hanson lived in Germany from 1953 to 1960 where he worked as an art teacher for the U.S. Army school system. It was at that time that he started experimenting with polyester resin and fibreglass. 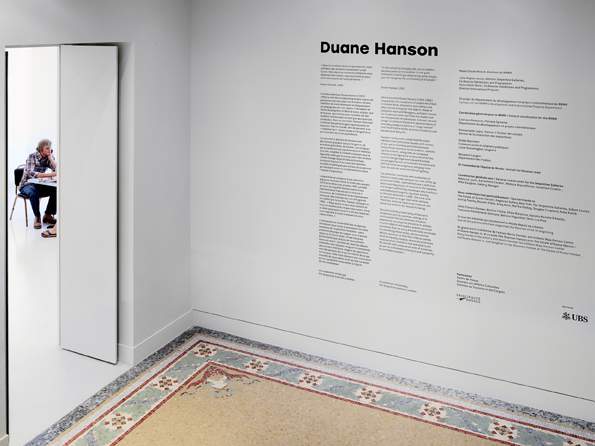 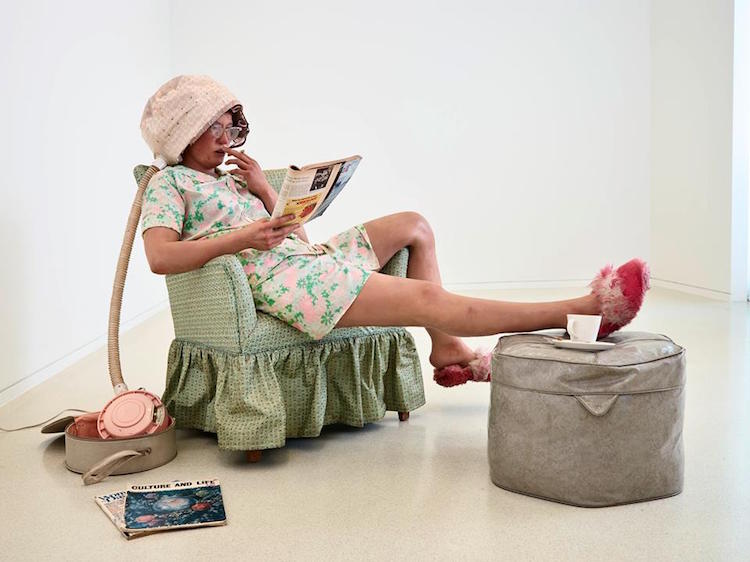 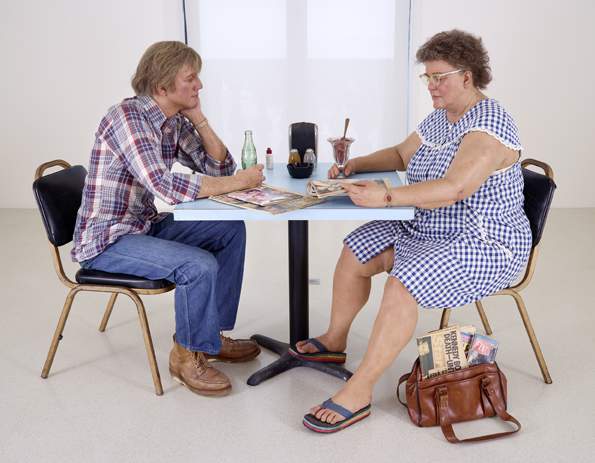 Back in his native country, where he continued working as a professor in a variety of universities, he submitted a controversial piece entitled Abortion to the 1965 annual Sculptors of Florida exhibition, depicting a young pregnant girl on a table covered in a white linen sheet. While some of the artist’s early life-sized tableaux represented soldiers killed in action, police brutality and homeless people, this sculpture drew lots of criticism and shocked the public. This negative reaction did not stop Hanson from producing radical works and making strong political statements.  Repairmen, waitresses, bricklayers, security guards … the subjects of his sculptures confronted the viewers with largely untold stories, and while Hanson was inspired at first by the pop movement, his art actually grew out of a highly developed social conscience.

To give such a sense of realism to his work, Duane Hanson often used live models, including family and friends. The sculptures were then painted in great detail before being finished with hair, clothing and accessories.

The Duane Hanson exhibit at the Villa Paloma runs until the 28th of August. Tickets costs €6 and opening hours are from 11am to 7pm daily.