Not many people in the world find themselves as heirs to a theater. Quite a challenge, especially when it’s the revered landmark of an entire city.

Francis Gag, as any five year old who had the great good fortune to be born in Nice will tell you, was the man who founded Théâtre Gag a long time ago, possibly as far back as when dinosaurs still roamed the world. A ten year old might add that they do a lot of great plays in French and Nissard, and an adult would rank the theater somewhere up there with rosé wine and OGC Nice – an unalienable, indispensable part of Niçois culture, and just as dear to the locals’ hearts.

Fact is, Théâtre Francis Gag is all of the above, except for that it is “only” 78 years old. In 1936, Niçois poet, writer, humanitarian, and historian Francis Gagliolo (1900-1988), or “Gag” for short, founded Théâtre Niçois in the heart of Old Town to celebrate his passion for the arts and the local culture and language – the birth of what has since become the most Niçois of cultural institutions.

In 1989, the year after Francis’ passing, his son Pierre-Louis expanded and renovated the theater, turning it into a beautiful, welcoming 260 seat venue. He paid homage to his father’s legacy by renaming it Théâtre Niçois Francis Gag and by reviving all of his works. And now, two generations later, the House is in the highly capable hands of Jean-Luc Gagliolo who carries on the family tradition with a fervour and zest that his grandfather would have been proud of. In the 25 years since its 1989 overhaul, over 300,000 visitors have flocked to the theater to see more than 1,800 productions – impressive numbers that other local theaters can only dream of. 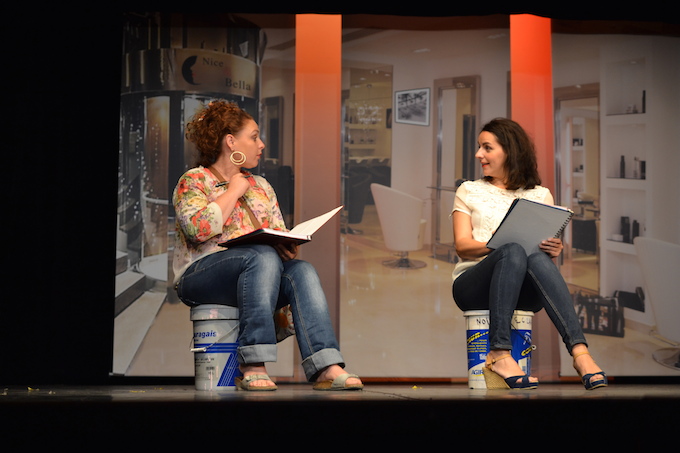 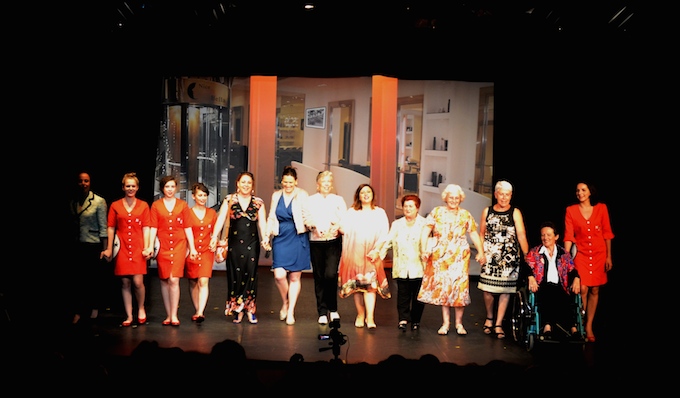 As a municipal theater with somewhat better financial resources, maybe Théâtre Gag has a small advantage over other local theaters, but is there yet another secret behind the popularity and longevity of this venerable institution? “Theater has always played a great role in Niçois culture. With the city’s and county’s turbulent history, going back and forth between various countries for centuries, the Nissard language was always a refuge for the people, a stabilizing element in the middle of turmoil, a way to preserve and maintain traditions,” Jean-Luc tells us. This explains the theater’s immense and timeless popularity in a region that is fiercely proud of its history, indomitable spirit, and language.

But you only have to look at the quality of the playbill to see that the Nissard language is not the only attraction that pulls visitors in: Of course Théâtre Gag understands itself as an ambassador of Niçois culture and takes its educational role seriously. At the same time, both Jean-Luc Gag and Director Pierre Ballay know that good theater is a living organism: in order to thrive, it needs constant development and outside influence. They therefore ensure that Théâtre Gag is a driving and influential force behind the development of the local theater scene into a high-quality, contemporary one. Starting from within, Gag is a living stage, valuing plays as much as musical or dance performances, addressing a wide and diverse audience. It keeps attracting high caliber artists from many different genres, like Noëlle Perna, Georges Moustaki, les Chevaliers du Fiel, Marc Duret, and Stéphane Rousseau, to name but a few.

Pierre Ballay also tells us of his ambitions to feature high quality productions in different languages. While Nissard will always play a prominent role, no pun intended, Théâtre Gag is increasingly reaching out to the multilingual community on the French Riviera, offering plays in Italian, English, and other languages. Pierre is keen on bringing together a group of professional actors capable of performing in foreign languages. It would also be good, he thinks, to collaborate across town with other theaters, to build a network, exchange ideas, and improve the generally underperforming communication between theaters and the public.

On the same token, the theater also sends its own troupe out to foreign shores. A few years ago, a phone call came in all the way from the far end of Russia, inviting the company to play in a place no one had ever heard of – the Komi Republic. And not only that – the request was to do a Chekhov play there, in Nissard. Notwithstanding the logistic and linguistic complexity of translating Chekhov’s “A Marriage Proposal” from Russian into French, from French into Nissard, and then equipping the audience in Komi with ear pieces to follow the re-translation, the show turned out to be one of the highlights in the company’s annals, still remembered with great emotion. 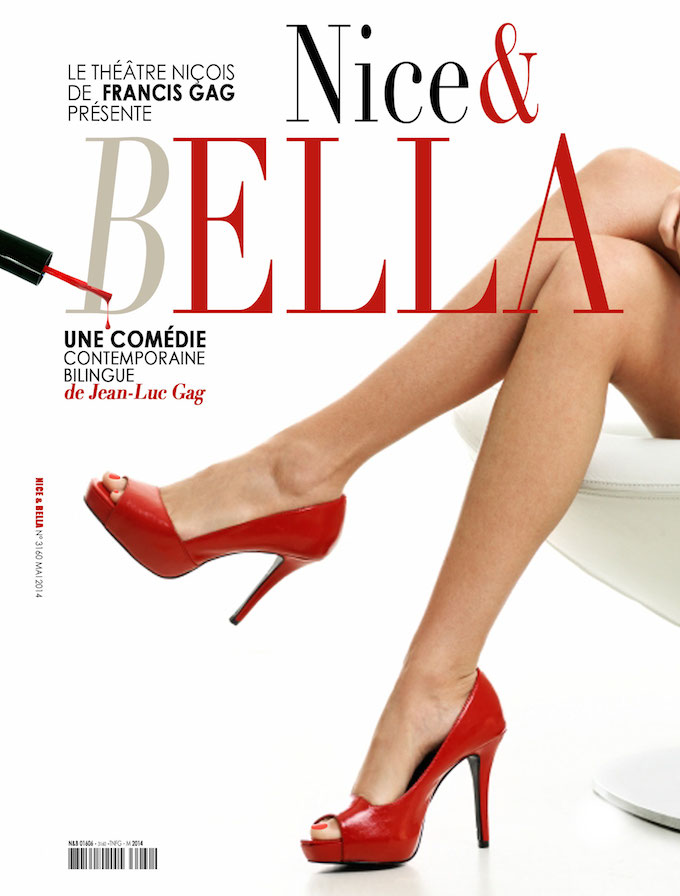 Théâtre Gag’s own company, which also includes some members of the Gag family, makes it a point to produce at least one if not two bilingual French-Nissard plays a year, typically written by Jean-Luc Gag himself. The springtime play is typically the time for artistic creation and experimentation, such as this year’s “Nice & Bella”, featuring an all-female cast, while the December play is a classic or traditional production.

One secret to its success isn’t talked about but left for the delighted visitor to discover: There is an authenticity and genuine warmth to Théâtre Gag and its people that is so often missing from other places. It’s a place that is more than just where you go for an entertaining evening – it’s a place by a family for families. It’s a true piece of Nice, an historic treasure, and…. oh yes, not to forget…. an excellent artistic stage.