Come on an abstract journey, one of harmony, distance and elegance, with this new exhibition entitled “Contemplations” in Nice this June.

In a series of about 30 paintings, local painter Stéphane Blanchard explores the fine line between appearance and reality in his quest for spirituality and serenity.

Born in Poitiers in 1967, Blanchard attended the Fine Arts Academy where his first influence was the Italian Renaissance. After years of learning the meticulous technique of frescos and extensive travels to Paris, London, and Canada, he arrived in San Francisco in 1997, one of the few truly international cities in the United States. In this melting pot of cultures, the Asian and Latin components became a source of inspiration for Blanchard on a professional and personal level. 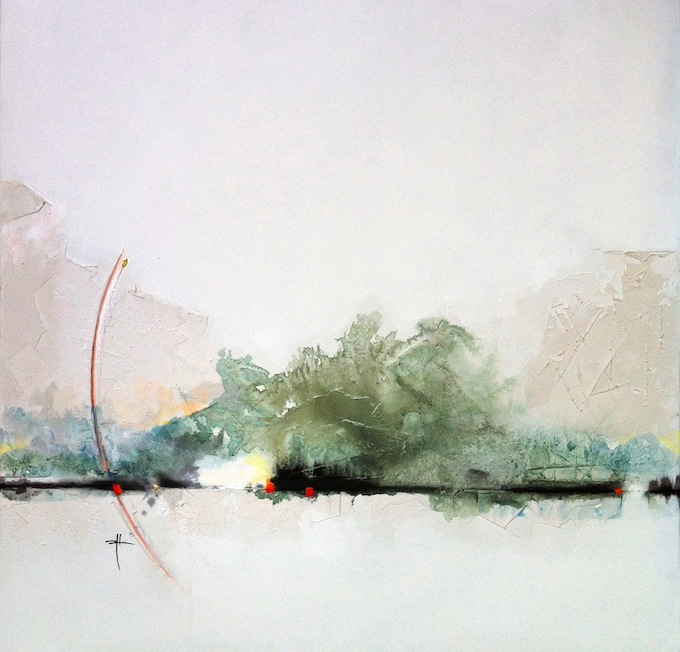 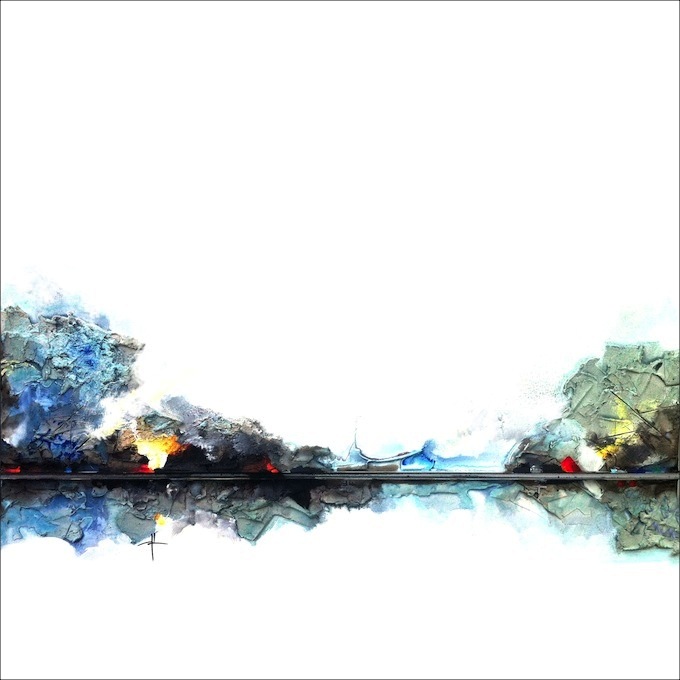 The fusion of these two influences with his early training is what defines Stéphane’s work today, and even though he is now back in France, happily settled in Nice with his Italian girlfriend and their young daughter, Hanaé, the artist hasn’t given up on his love for escapism, except that now, it is through his own process of self-discovery that he is traveling.

Stéphane’s paintings give you a glimpse on his inner self, his “window on the infinite” as he likes to call it. A thoughtful soul, obsessed by time that goes by and escapes him, Blanchard wants to be in harmony with himself and his surroundings. His paintings are his way to reach plenitude. No touch of colour, light or substance is added at random on the canvas, the volumes absorb themselves, alterations are made, contrasts are used…with his hyper-realism technique, the artist creates forms that are both light and dense, harmonious and penetrating, and evokes wide open spaces, the infinite, and life itself. 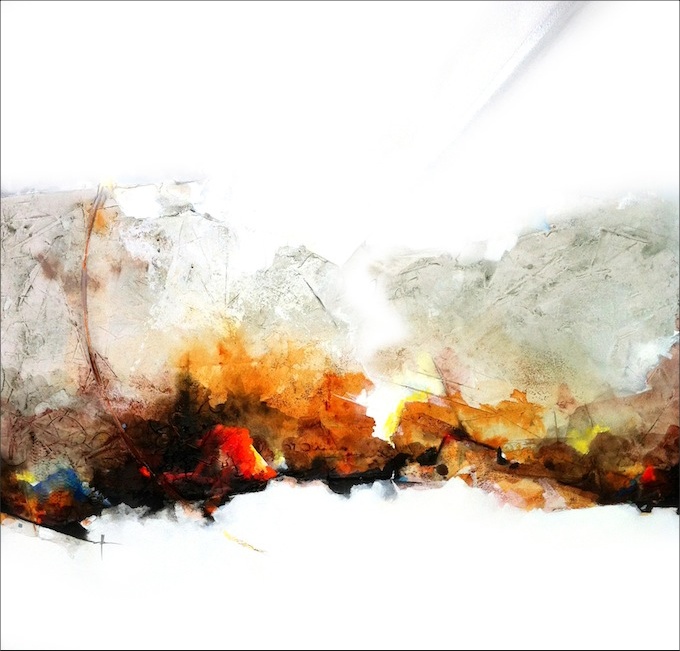 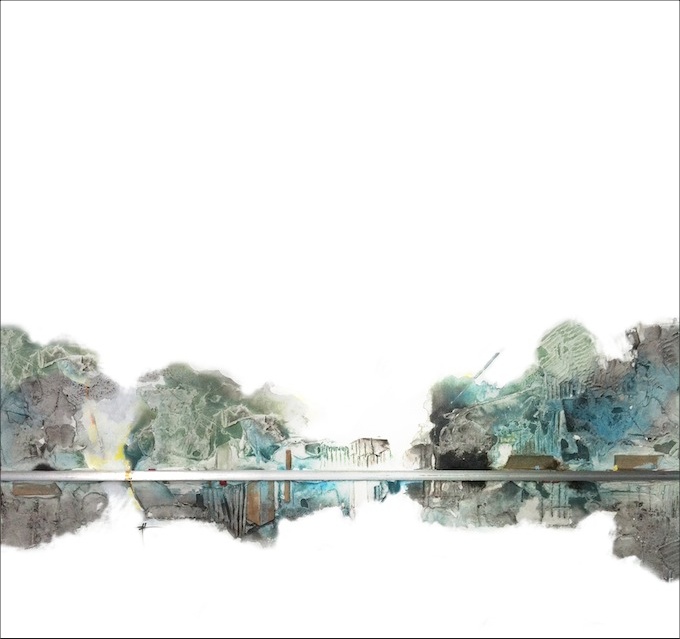 Stéphane’s exhibition “Contemplations” runs in Nice until the 30th of June, everyday from 10 am to 7 pm. It will then travel to Gordes from the 6th to the 19th of July.