After a lockdown-related five month delay, the Musée Granet’s 2020 highlight expo “Pharaon, Osiris et la Momie” can finally go ahead, and it was worth the long wait

Good things take time, or so the saying goes. Ancient Egypt’s art has been around since 3,000 BCE, so what’s another five months? Well, it actually turns out to be a long wait for an exhibition as impressive as the new “Pharaoh, Osiris and the Mummy“ expo at Musée Granet in Aix-en-Provence. This exceptional show, which was originally scheduled for spring/summer 2020, could finally open on September 19, and going by first reactions, it promises to become another blockbuster. Running through February 14, 2021, it is centered on the art of ancient Egypt and demonstrates that the museum’s collection of 150 objects can certainly rival more prominent venues like the Louvre or the British Museum. Private collectors and prestigious museums including those of Glasgow, Copenhagen, and Turin have also contributed another 50 artifacts to the exhibition.

“Ancient Egypt was a first striking manifestation of Mediterranean universality”, the mayor of Aix, Maryse Joissains-Masini, explains, remembering that like so many others, she dreamt of the Egypt of the Pharaohs and the pyramids, of the sphinxes and the mummies, of the papyrus and the sacred Nile. 25 years ago, in 1995, the Granet Museum had already shown part of its Egyptian collections. “But what Christophe Barbotin, General Curator of Heritage at the Egyptian Antiquities Department of the Louvre and Bruno Ely, Chief Curator of the Granet Museum, have prepared this year, is on a completely different scale,” the mayor says. 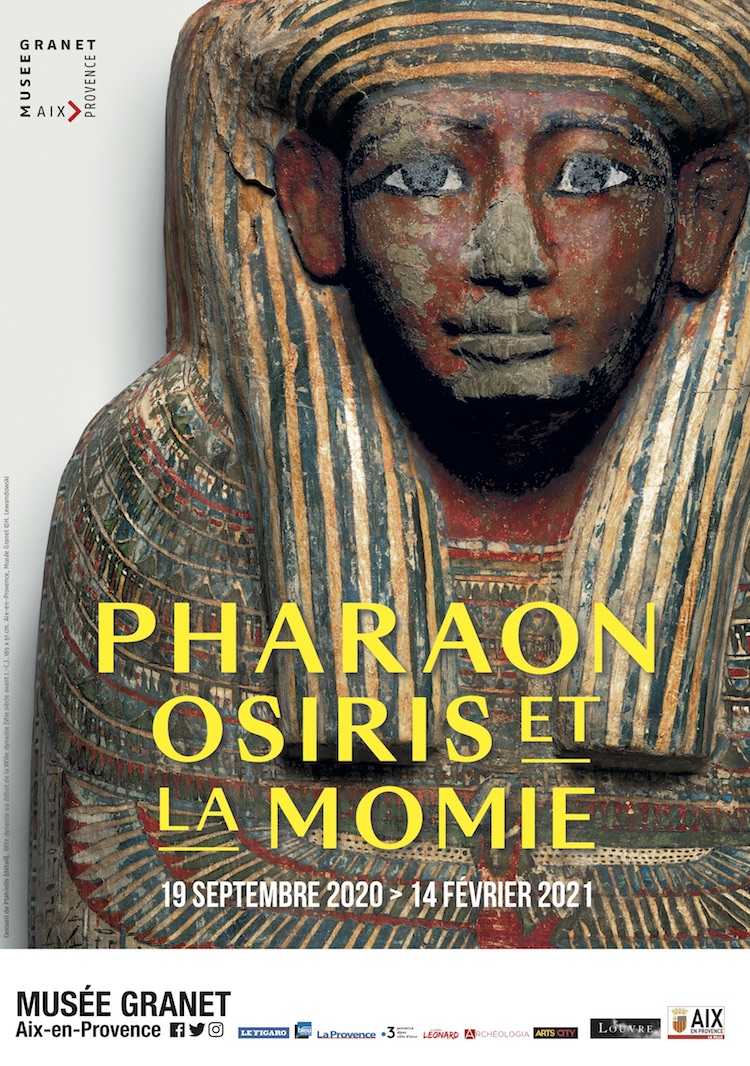 Among the major works on display are two magnificent bas-reliefs that are contemporaries of the Great Pyramid of Cheops, several first-rate stelae, and a sarcophagus and its mummy. A mummified Nile varan (monitor lizard) – an extremely rare object in the history of ancient Egypt – is presented alongside a tomography (cross-section) that reveals how it was embalmed. Funerary sculptures and amulets provide insight into different periods of this civilisation that spanned millennia. The funerary papyrus, 18 meters long, is another highlight. And a major monumental object from the Louvre’s collection – a colossal two-metre-high royal statue of a member of the Ramesside lineage (1292-1070 BCE), featuring all the regalia associated with Egyptian royalty, it is in itself a true lesson in Egyptology.

The digital displays on the museum’s upper floor, created especially for the exhibition, offer the layman audience an educational and entertaining take on ancient Egyptian history with complementary documentation and multimedia installations for the young audience. Three different themes provide more context: The first section “Life after death” explores the concept of death in Ancient Egypt through a video and texts. The second section examines the important theme of “Writing” and presents some extraordinary facsimiles of papyrus from the collection of Aix’ 18th century mayor and Egyptology lover François Sallier. Here visitors can try their hand on deciphering hieroglyphs. And the final section is dedicated to the presentation of some spectacular restorations of objects from the Granet Museum’s Egyptian collection, including the bronze Osiris and the exceptional mummy of the Nile varan. Certain objects, including Osiris, have been rendered in tactile 3D casts for visually impaired visitors. 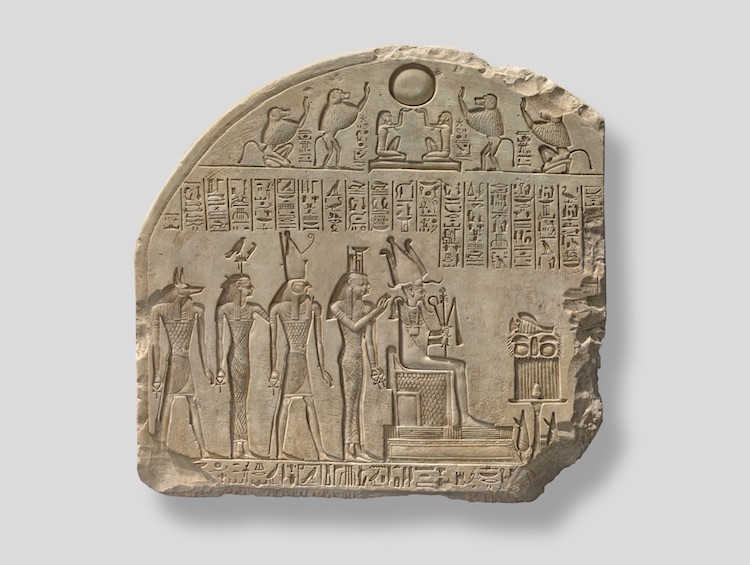 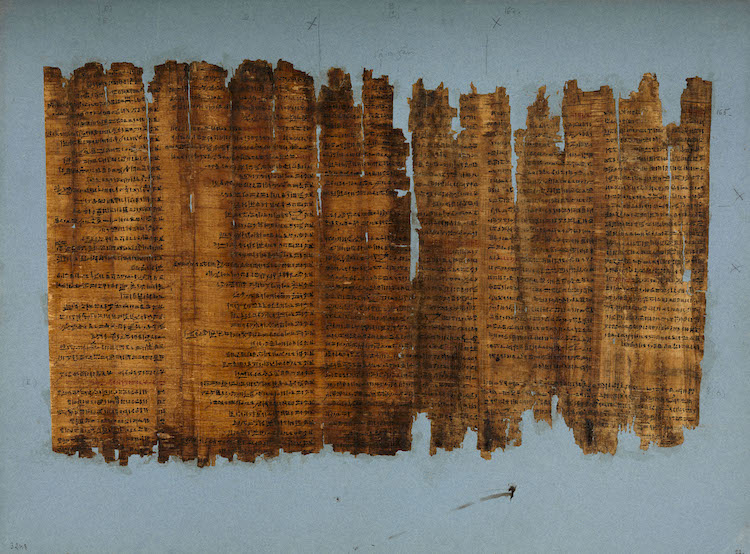 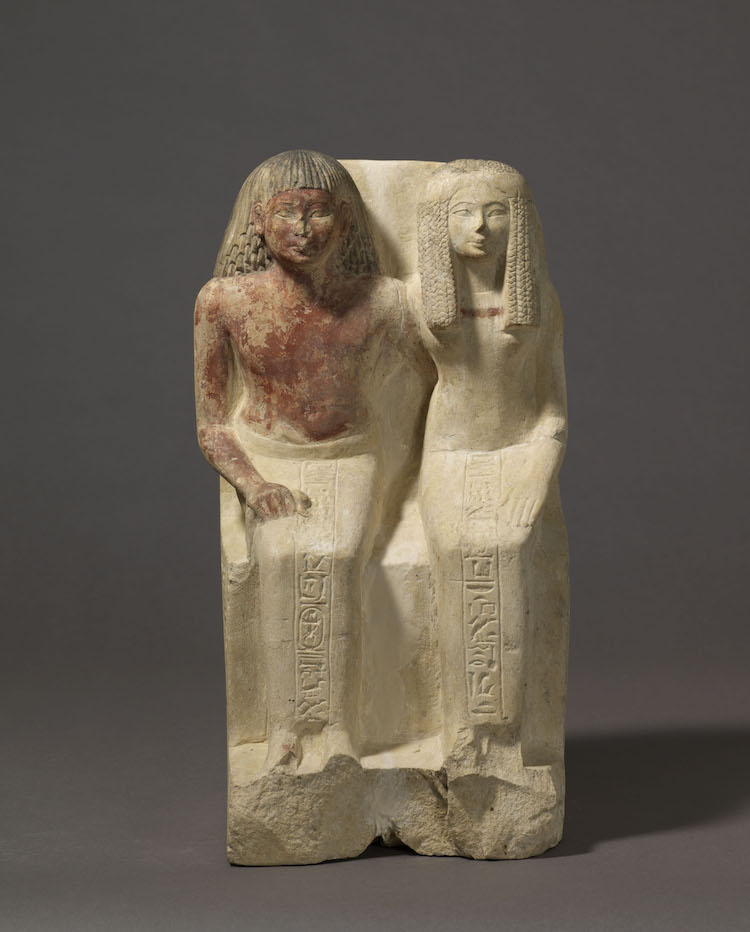 If death seems like a red thread throughout the show, it is meant to be anything but macabre – quite on the contrary. The idea that the Egyptians were concerned only with death, mummies, sarcophagi and pyramids is exasperating and false, according to Christophe Barbotin, general curator of the Egyptian Antiquities Department at the Louvre in Paris as well as curator of this exhibition. “They prepared for death because they loved life.”

One of the central themes of the show, Osiris, is symbolic for this world view. The Egyptian god who died and was resurrected incarnates the hope of rebirth. The ancient civilisation’s fascination with mummification and burial objects for the mummies’ journey to eternity reflects the same belief…. So much so that “at some point they started mummifying just about anything that was meaningful to them, including animals like cats, crocodiles, or ibises…”, as Christophe Barbotin explains.

The exhibition is part of an entire “Egyptian season” with a rich programme of conferences and films, as well as readings of ancient texts. The heady perfume of Antiquity blends well with that of the ancient capital of Provence whose golden times peaked from the 16th to the 19th centuries. Its history during that period is closely linked with enlightened personalities, scholars, and collectors, among them its mayor at the time, François Sallier, and the illustrious archaeologist Jean-François Champollion.

Musée Granet first opened in 1838 in buildings previously belonging to the priory of Saint-Jean-de-Malte. It still shares a common garden with the church. Over time its collection has evolved to a collection of more than 12,000 works and masterpieces, making it one of the most important museums of antiquity and art in France. It regularly features high-profile exhibitions covering a wide variety of artists and styles.

At the time of press, September 2020, the Aix and Marseille region has been placed under maximum level health advisory. We therefore strongly recommend calling ahead of your planned visit to verify the current situation. The museum has put sanitary protection measures in place to ensure a safe visit. All visitors must respect these protocols including the wearing of masks.

Weekly closing on Mondays. Museum closed on 25 December and 1 January

Call or visit the website for special events for persons with visual, mental or cognitive impairments.

Full admission: €8  |  Reduced admission: €6
Free for under 18s, students under 26, long-term unemployed (proof of status required), and others, check website