To complement its season dedicated to the Eternal City, one of Germany’s premier fine art museums made Aix-en-Provence a loan of a unique collection.

Musée Granet in Aix-en Provence may not be on every art lover’s radar but that does not stop it to feature back to back top-notch exhibitions. This year a series of concurrent shows feature Italy, and especially Rome, culminating in the Via Roma summer exhibition. Currently on through 2 October 2022, the Granet museum, in partnership with the Neue Pinakothek in Munich, is presenting an exhibition on the theme of German artists who worked in Rome during the 19th century – the zenith of Germany’s romantic era.

This is an unprecedented opportunity for the French public to get to know these artists, painters and photographers who are often little known yet produced exceptional work. The arrival in France of such an ensemble from the Munich collections is made possible by the temporary closure for renovation of the great Bavarian institution.

The first part of the exhibition is dedicated to paintings, most of which come from the collection of King Ludwig I of Bavaria, founder of the Neue Pinakothek. In four sections, it presents the richness and diversity of the painters’ styles of this period, from neo-classicism to romanticism to the beginnings of realism, through magnificent representations of landscapes, and historical, intimate and genre scenes.

The exhibition continues on the second floor with the presentation of photographs from the Dietmar Siegert collection, taken in and around Rome between 1850 and 1870. As an artistic counterpoint, some thirty graphic works by French painter François-Marius Granet (1775-1849), the museum’s namesake, are exhibited alongside these works.

A concurrent Italy-themed photo exhibition titled Plossu – Italia Discreta at the same museum is devoted to the photographic work of contemporary artist Bernard Plossu (1945- ), featuring about 100 photographs mostly from the late seventies to 2017. Famous for his almost exclusive use of black and white from 1965 onwards, he later experimented with colour during his travels through a particular pigmentation process, the Fresson print. These matte charcoal prints give his photographs a washed-out, grainy, soft and almost powdery look. 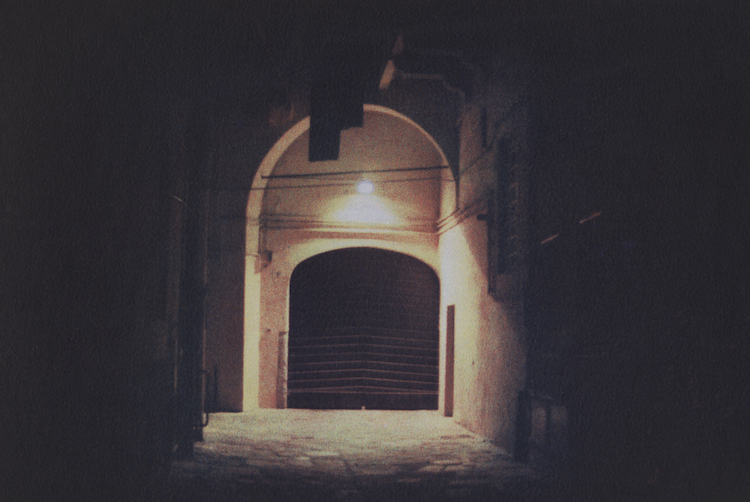 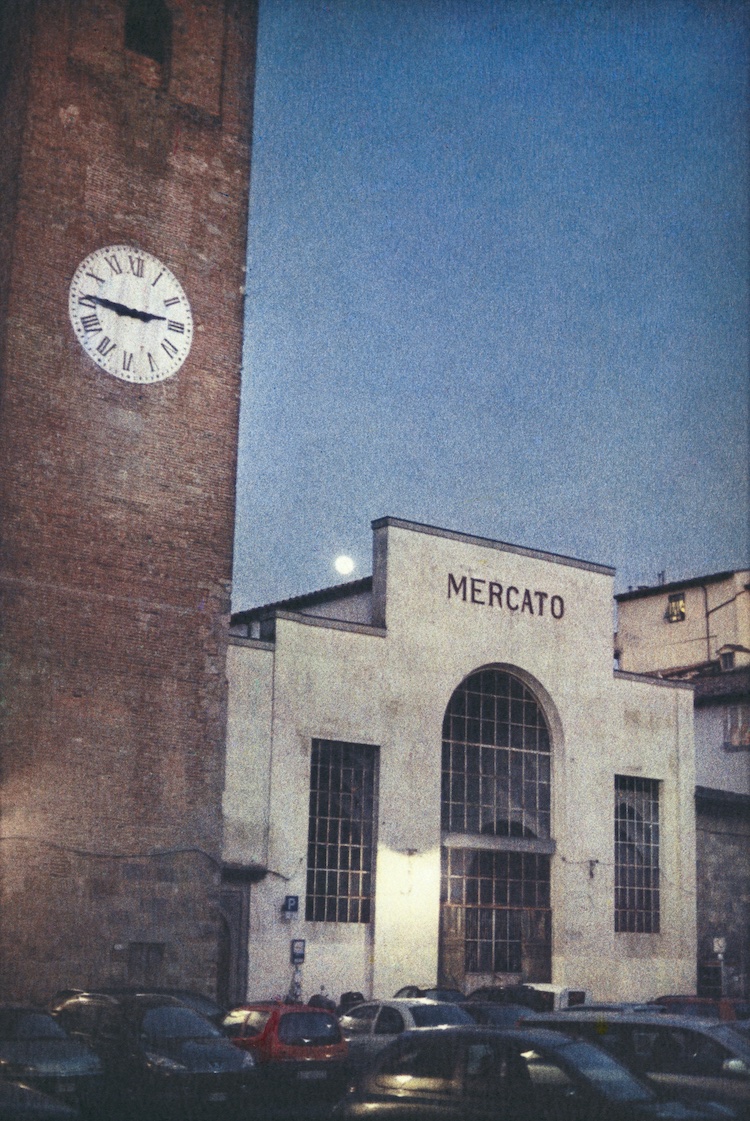 This magnificent ensemble is contrasted with some sixty watercolours by François-Marius Granet, showing various views of Rome and its surroundings in the first half of the 19th century. Both artists share the same favourite subjects, the same interest in the Eternal City and Italy, its alleys full of history, culture and memory, its landscapes suspended in time, urban or natural, full of solitude. The painter’s treatment of light and shadow through chiaroscuro washes and the photographer’s use of silver halide photography, the framing, the motifs… everything evokes the strength and immortality of this classic theme which has become an archetype through the centuries. Plossu-Italia Discreta is currently on show through August 28.

Museum open Tuesday to Sunday from 10am to 6pm

Lead image by Didier Devèze – Own work, CC BY-SA 3.0, https://commons.wikimedia.org/w/index.php?curid=21036245; all other photos as credited