“There is a world elsewhere”, wrote Shakespeare in his tragedy Coriolanus, and Peter Brook, undoubtedly the greatest Shakespearean director of the past 70 years, has gone to find it. Still active and in remarkably good shape until very recently, he seemed eternal, indestructible. And yet, he has now shuffled off this mortal coil, just as discreetly as he lived, leaving behind his children Irina and Simon, as well as grandchildren, to all of whom RIVIERA BUZZ extends our sincere condolences.

Media around the world have eulogized the eminent film and theatre maker, have narrated his vita and listed his accomplishments. What we would like to think about here is the trace Peter Brook left on Nice. 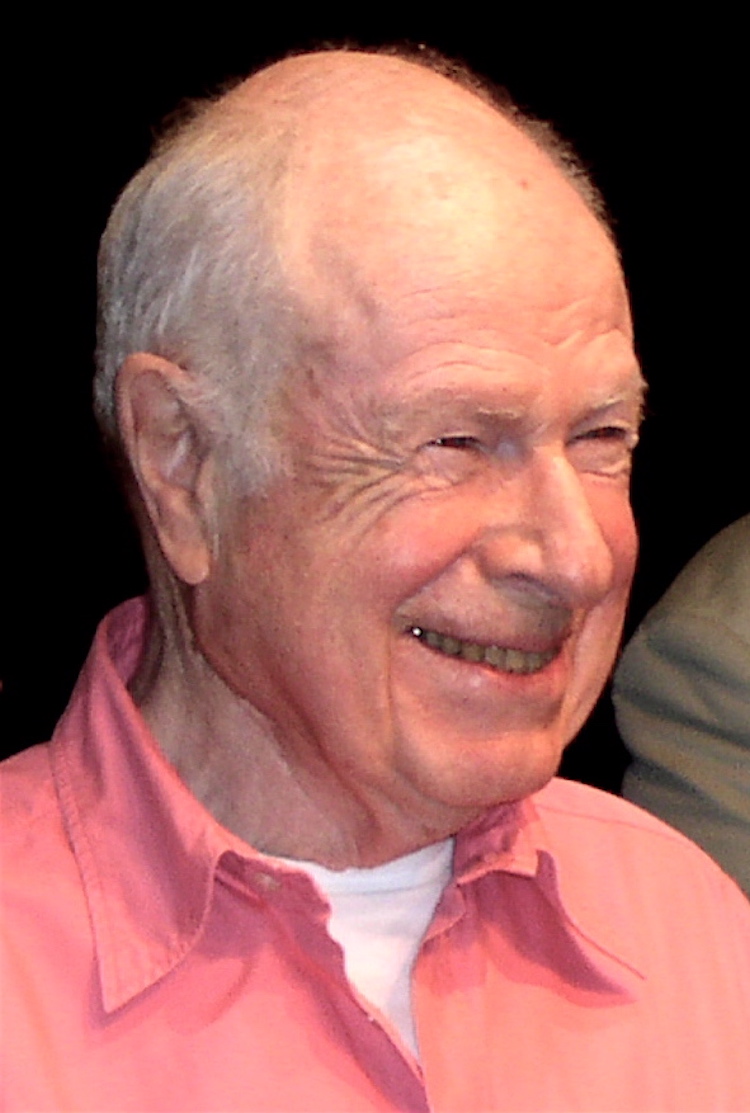 The man whose name has become synonymous with “modern theatre” worked around the entire globe. Venturing out from his native London and his chosen homeland of France, he mounted plays wherever there was a stage, and when there was no stage, a patch of grass would do nicely. His theatre didn’t need much: the main ingredient was imagination.

But save for a few visits to Nice, he never worked in Nice. Or did he?

He transmitted his fascination with Shakespeare to his children, and notably his daughter Irina, who, as fate would have it, was the director of the Théâtre National de Nice from 2014-2019. With the eminent Peter Brook for a father and the no less talented and beautiful Natasha Parry as her mother, Irina soaked up, lived and breathed Shakespeare from infant age on.

So naturally, her first instinct upon her nomination to the TNN’s helm was to found “Shake Nice”, an annual festival devoted to the Bard. Of course the French, just as deeply steeped in Molière since childhood, were shellshocked. Shakespeare, that’s… bawdy, that’s… un-French. What outrage at the hands of the new director of the venerable National Theatre! 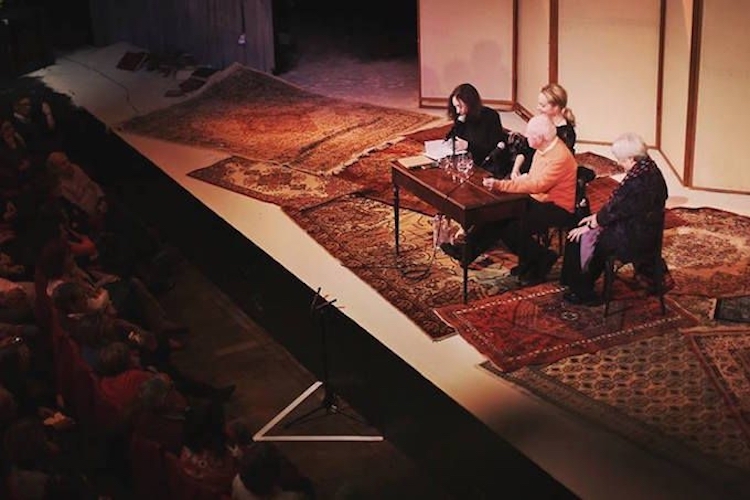 But to alleviate the cultural shock, Irina Brook did a very smart thing. She invited her father to meet with the Niçois public. Not just to see some of his plays but also for chats and close-up encounters.

And Peter Brook’s gravitas, his wisdom, his impeccable credentials as the godfather of modern theatre, his paternal vibes, his charming ways seduced the French and made them see Shakespeare through a different lens. Maybe the two revered playwrights from Stratford-upon-Avon and Paris did share more than met the eye… like for instance their subtle ways to critique society and authority in a fun, mocking way, or to tell colorful fables of the shortcomings of nobility.

And the Niçois started to find out something else: Irina’s style – a minimalistic stage design paired with a play packed with music, dance, multicultural troupes, and pure emotions, was initially criticized as too flamboyant and extravagant. But it was the Brook way of doing things – what she had learned and internalized from her earliest childhood. Her signature style is more poetic, more feminist – but whatever she touched inherently received a dusting of Peter Brook’s magic. How can you help being her Father’s daughter? 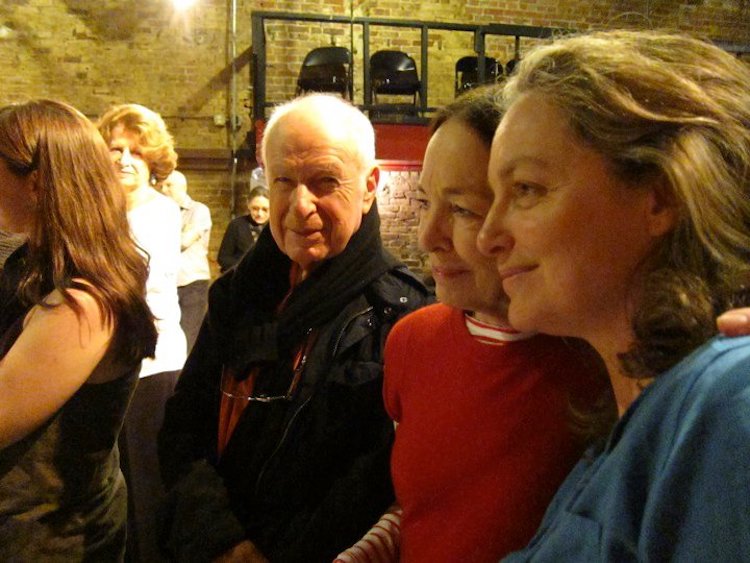 And gradually, little by little, she not only won over spectators, she also succeeded in breathing fresh ideas in bourgeois Niçois minds. If Irina is credited today with championing certain social and “green” causes in town, and opening formerly firmly shut eyes to them, it was her Father’s influence whose mission in life was to bring the world at large together through theater across boundaries, borders, and preconceived notions. Because theatre heals and unites broken worlds, has done so for two thousand years, and will never cease to do so.

So yes, Irina Brook left her imprint on Nice and many regret her departure still. But she wouldn’t have been the same director with the same programme and the same wondrousness of it all if she hadn’t had the good luck of growing up on stages where actors’ bare feet caress oriental rugs as they are painting new worlds with words. So, Thank You, Peter Brook, Sir, for shaping your daughter into the kind of artist and human being that Nice needed just at that time. Her legacy is yours, and she did you proud.

“Like as the waves make towards the pebbled shore,
So do our minutes hasten to their end;
Each changing place with that which goes before,
In sequent toil all forwards do contend.”

All photos courtesy Irina Brook except as indicated