“Life’s too short, let’s work it out”, sings Sharlene Spiteri on the first single of her band’s newest release, Jump On Board, their ninth studio album

Just a year after celebrating three decades of hit-making, there is no doubt that Texas still has what it takes to be a force to be reckoned with on the musical scene. Showing no signs of slowing down, they have now embarked on a big global tour in support of their latest offering that will take them to Monaco at the end of November.

Taking their name from the Wim Wenders cult film “Paris, Texas” and fronted by Sharleen Spiteri, a pretty brunette regarded by many as one of the best British lead-singers, the Scottish band has survived the various music trends over the years, from the grunge wave that swept the 90’s to the electro vibe of the 2000s, as well as their lead singer’s stint as a solo artist (with 2008’s Melody and The Movie Songbook in 2010) to nonetheless release hit after hit, selling somewhere in the region of a million albums worldwide.

“I Don’t Want a Lover”, “Halo”, “Summer Son”, “Black Eyed Boy”, are just a few examples of the feel-good tunes of this incredible pop/rock combo, and 2017’s Jump on Board does not disappoint. This new opus is a polished laid-back affair with a mixture of smooth soul, subdued disco and retro pop that should satisfy their long-standing fans as well as appeal to a newer generation.

“We feel refreshed,” Spiteri said when the album was released in late April; “We definitely had a great time making this record. It’s time to jig it up. It’s like a new beginning. This is the next part of our story, and we’re are loving it”.

So if you want to be part of this next chapter in the life of one of the most beloved pop/rock bands, jump on board and mark the date in your calendar. Texas performs at the Salle Garnier in the Opéra de Monte-Carlo on Friday the 24th of November at 8:30pm. Tickets cost €82.50 and may be reserved online. 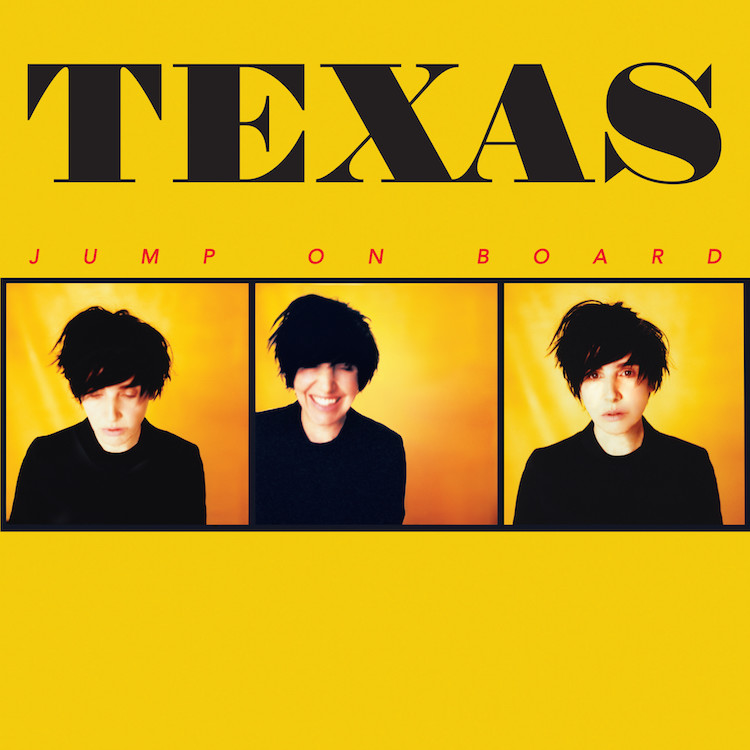