Norah Jones is back on the piano and back on the road. Following the release of her latest album, Day Breaks, in 2016, the 9-time Grammy winner will perform at Jazz à Juan this July, alongside the likes of Sting, Carla Bruni and Earth, Wind & Fire.

The worldwide sensation who made a name for herself in 2002 with her first solo effort, Come Away With Me, which sold more than 20 million copies has decided to return to her roots. Trained as a jazz pianist, Jones has always had music in her blood. Born in New York to sitar legend Ravi Shankar and concert producer Sue Jones and raised in Texas, the young artist soon developed a love for Billie Holiday and learned playing alto saxo and the piano.

Come Away With Me, released on the legendary Blue Note jazz label, was sultry and soulful, and launched a new musical trend, inspiring many copycat singers. But Norah Jones has proved that she was not afraid to be adventurous, incorporating country, pop, rock and even trip-hop elements into her compositions for her four subsequent albums, all certified platinum. She has even collaborated with artists as different as Ray Charles, Willie Nelson, Dolly Parton, OutKast and Foo Fighters. While some critics simply saw her as a new Carol King, the American singer has successfully demonstrated that she had her own personal sound and did not need elaborate stage shows to enchant the public for an entire evening. 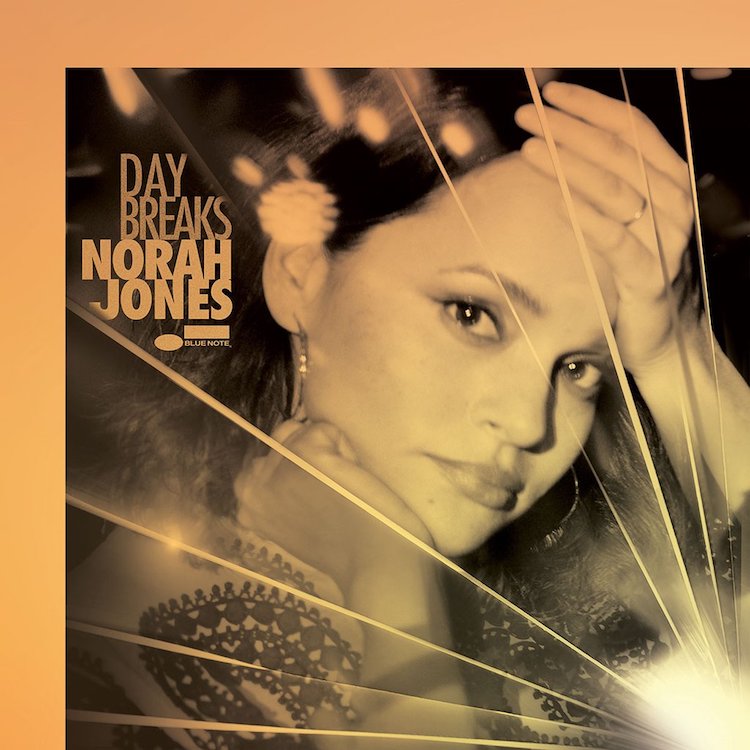 In Day Breaks, the singer has surrounded herself with many jazz lunimaries to produce nine originals and cover three masterpieces by Horace Silver, Duke Ellington, and Neil Young. Using the simple formula of a singer in front of a piano, she still has what it takes to create a jazzy and country atmosphere, both confessional and playful, thanks to her beautiful voice, exquisite melodies, and sensitive song-writing.

Norah Jones plays the Jazz à Juan festival at the Pinède Gould in Juan-les-Pins on Saturday, 21st of July 2018. Tickets range in price from €20 to €125 and may be purchased online.