Cancelled last summer in the wake of the tragic events that plunged the entire region into mourning, the Nice Music Live Festival is back this July.

Back with a vengeance and stronger than ever, the Nice Music Live Festival returns with an eclectic line-up featuring the best of French music from today and yesteryear. The festival, which successfully replaced the very popular Crazy Week back in 2015, will welcome The Insus?, Camille, the young Niçois, The Avener, and one of the musical sensations of the moment, Jain, all in a superb location, the Théâtre de Verdure / Place Masséna.

The festivities will kick off on Saturday the 22nd of July on a rock’n’roll note, as three former members of the legendary French band Téléphone take to the stage. Highly popular in the 70’s and 80’s, The Insus?, as they are now called, have recently reunited after a hiatus of nearly 30 years and have been electrifying audiences with their energetic renditions of the band’s most famous hits such as New York avec toi, Cendrillon, and Un autre monde.

They will be followed on Monday by multi-cultural pop singer Jain who has been making a splash both at home and on the international scene over the past year with her unique blend of reggae, electro sounds and Arabic percussions. 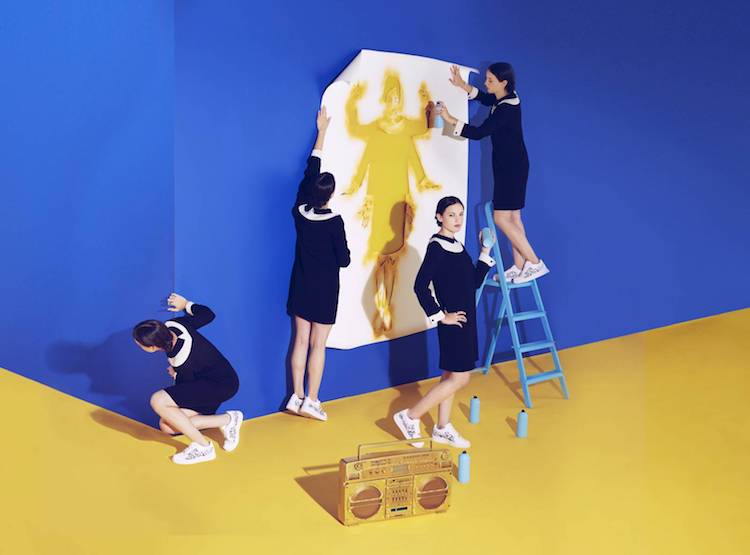 Influenced by the many places she called home while growing up, from Toulouse to Dubai, and from Congo to Madagascar, she won two Victoires de la Musique (the French equivalent to the Grammys®) earlier this year, for Best female Artist and Video of the Year for his first album “Zanaka”, which includes the hit singles “Come” and “Makeba”, a song dedicated to South African and civil rights activist Miriam Makeba.

The next evening, it will be time for some avant-garde music with Camille, a singer/songwriter who has been hailed as Björk’s natural successor, before The Avener closes the festival on Wednesday. After conquering the world at the end of 2013 with his rework of the Phoebe Kildeer song “Fade out Lines”, the local artist should bring the audience to their feet with his uplifting electronic sound.

The festival takes place from the 22nd to the 26th of July. Tickets cost from €33 to €60.50 and can be bought from all usual outlets or reserved online.

What better way to start celebrating music and life again!