Lovers of artful photography have a date with one of the undisputed masters of the genre on 17th February, 2017.

The deed is done, the relocation of the Musée de la Photographie is in full swing, and its reopening date is confirmed. And so is the headliner for the inaugural exhibition: the work of Helmut Newton will be on display from 17th February through 28th May, 2017.

No introduction is needed for the undisputed master of the lens. Newton was one of the most prolific photographers whose provocative, erotically charged black-and-white images graced the covers of countless publications and have been exhibited in art museums around the world.

Born in Berlin in 1920 to Jewish parents, he left Germany in 1938 and fled to Singapore where he took a random job as a photographer with the Straits Times to make ends meet. He stuck with his trade and developed excellent technical skills. His style was shaped and influenced while living in Melbourne, London, Paris, and Los Angeles. First a portrait and then a fashion photographer, he worked extensively for Playboy, developing a signature marked by erotic, stylized scenes and often violent sub context. This predilection was also the impetus for creating his famous 1980 “Big Nudes” series which would lead to his worldwide fame.

In his later life, Newton lived in both Monte-Carlo and Los Angeles. A road accident on Sunset Boulevard claimed his life on 23rd January, 2004 at age 84. 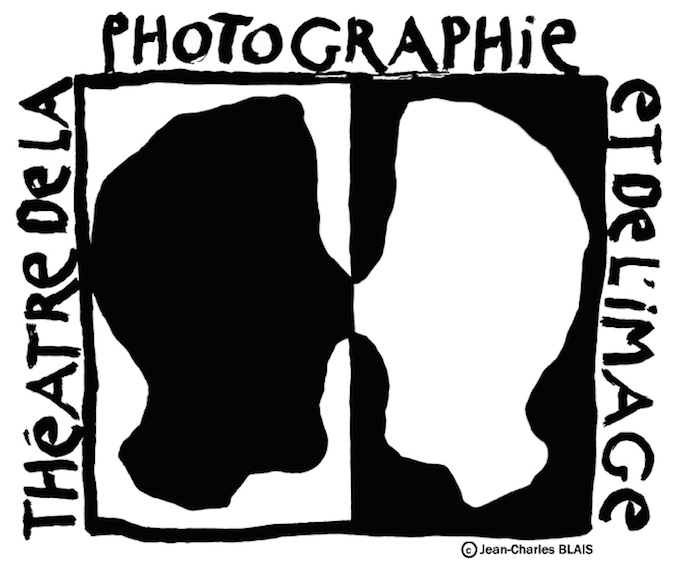 Stay tuned for further details on the content of the upcoming exhibition as they become available.

As of February 2017, the Musée de la Photographie will be located at 1, pl. Yves Klein (Nice), next to Bibliothèque Louis Nucéra.