It is now a well established Monegasque tradition that each March the Principality turns pink in support of Pink Ribbon Monaco.

Each year, come March, hundreds of people dust off their walking shoes and dress up in pink to take on the streets of the Principality to raise both money for and awareness of breast cancer. Women, men, little kids, even dogs…they wear pink tutus, pink wigs or pink hats…And whether they are breast cancer survivors themselves, relatives of people fighting the disease, or just regular people willing to make a difference, they all came together for the annual walk organized by Pink Ribbon Monaco which, this year, for its 5th edition, will be held on Sunday, March 13th and promises some nice surprises and a few changes.

While Pink Ribbon is a worldwide campaign, Pink Ribbon Monaco, which was founded in the Spring 2011, remains an independent charity that focuses its actions on the region and the Principality. Through various actions, its goal is to educate people on the importance of early detection and the necessity to create an environment where women who have found a lump in their breast do not have to wait too long to have a biopsy or receive treatment. 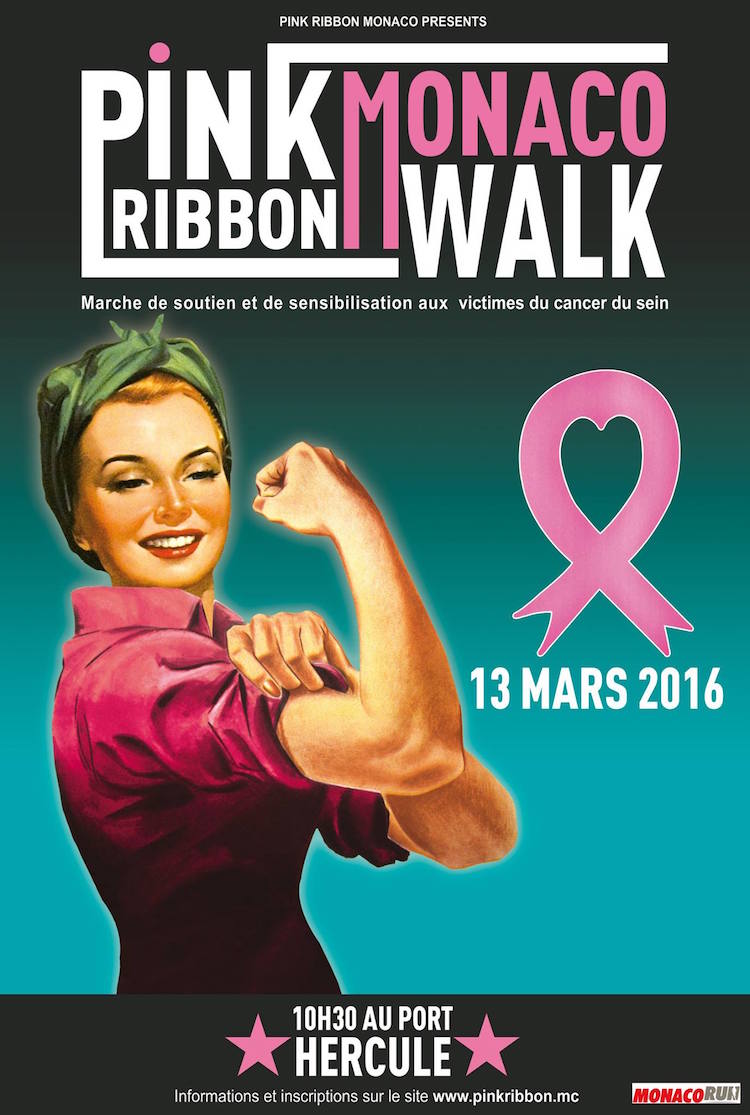 Breast cancer is the most common cancer in women worldwide, comprising 16% of all female cancers. When detected at an early stage, it can usually be cured, but the chances of survival decrease rapidly as the tumour spreads. It is for this reason that information and early detection can save lives.

All funds raised go to the Centre Hospitalier Princesse Grace and over the years, Pink Ribbon Monaco has contributed, among other things, to a new ultrasound breast imaging/screening service that optimizes early detection of breast cancer and reduces the amount of radiation necessary for diagnosis.

The entry fee for the 2016 Pink Ribbon Walk is €30, and you can register online, pay by cheque, or sign-up at the Running Expo the day before the event, from 9am to 5pm. 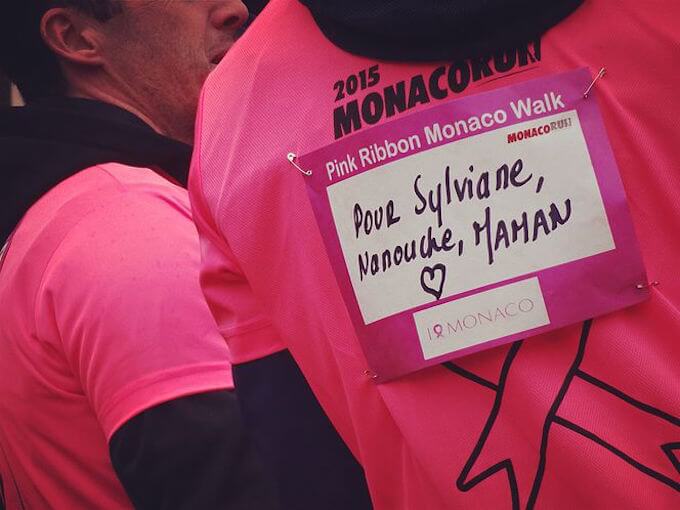